BRITISH MANUFACTURERS are calling on the Government to help them ease continued difficulties with the new trading environment which has ramped up cost, caused import and export delays and is hampering smooth trade as companies struggle to recover from the COVID pandemic. 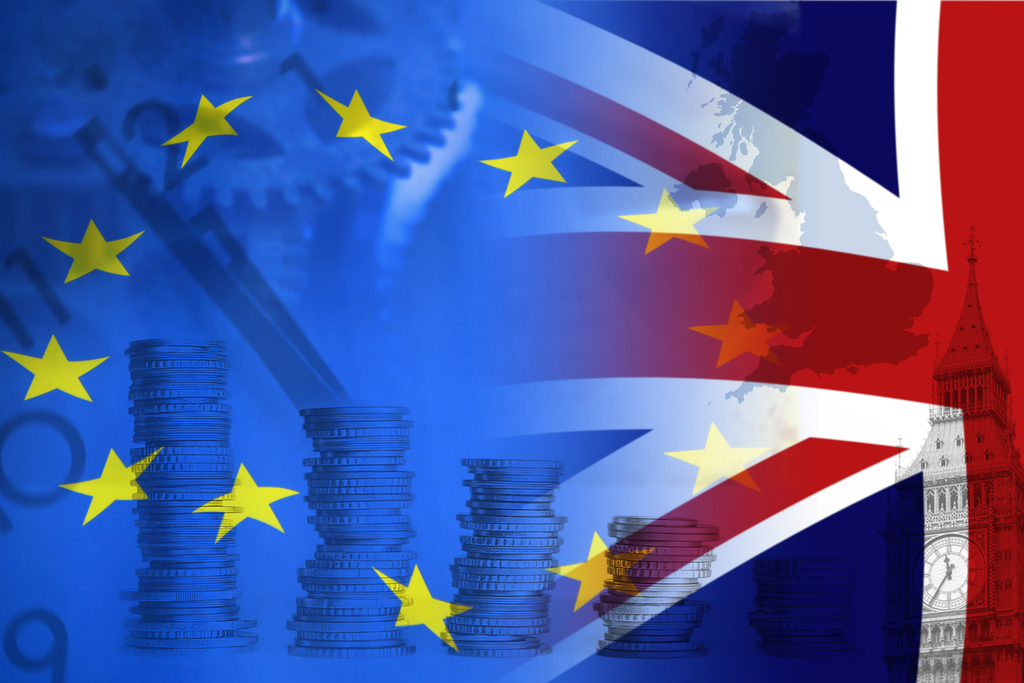 Make UK research showed that just over a third of small and medium sized companies are still reporting ongoing challenges with customs paperwork and processes, with clearance across customs borders posing the greatest difficulty.

New rules to prove the origin of a product were one of the last elements of the trade deal to become known, leaving manufacturers little time to prepare or understand the detail. Almost two in five manufacturers see Rules of Origin as a key priority for further discussion with the EU, particularly looking to find a solution to the issue of goods which cross the UK/EU border multiple times during production as part of an integrated supply chain process.

The UK has taken back control over legislation including employment regulation, environment and climate change and critically product legislation and rules. This is a growing concern for manufacturers who have already seen regulation around medical devices change in the EU in May, but UK law has not kept up, leaving UK companies at risk of not being compliant. Companies fear this “divergence by inertia” will spread, and it is likely EU rule changes will also impact machinery and chemicals as time goes on.

With business travel starting to unlock post COVID, a ticking time bomb awaits as mobility between the UK and EU remains largely untested. A third of manufacturers surveyed said the Government should look to improve mobility between the UK and EU to allow companies to deliver the service areas of their contracts. While Make UK welcomed the provisions for short term business visits, including aftersales care such as installation and servicing of equipment, this needs to be extended to cover contractors which many manufacturers use to carry out these activities across the EU.

Stephen Phipson, CEO Make UK, the manufacturers’ organisation said: “It is clear that much of the trade and cooperation agreement needs to be worked on further in order to smooth out continuing difficulties for both UK and EU companies in a number of areas including customs, mobility, legislation and standards.

“Government should also work with the EU to find a solution to the issue over origin of goods which is proving extremely challenging for many companies, particularly where the UK and EU both have a Free Trade Agreement with the same third country. The UK and EU need to look at third party cumulation across the UK-EU TCA which would bring undoubted benefits for both sides of the equation. Similarly, it is important to smooth origin issues where goods go back and forth between the UK and EU several times during their production as part of the integrated supply chains built up over the past four decades of closer cooperation and trade with the EU.

“Moreover, we would urge the Government to think very carefully about the implications of any divergence from the current EU standards and rules to which we both adhere and look to introduce a national interest test to assess the impact on trade and the economic benefits of any proposed changes before they happen.”

The vast majority of companies surveyed said they wished to see cooperation with the EU across a full spectrum of activities, while maintaining the right to take different paths if of economic and trade benefit to the UK.