In 2004, NORD Drivesystems opened its first representative office in the city of Suzhou in the Yangtze delta – one of China's most important economic regions. Since 2001, NORD Drivesystems has successfully supplied the Chinese market with high-performance drive technology and has provided competent advice and rapid on-site service. [Read More] 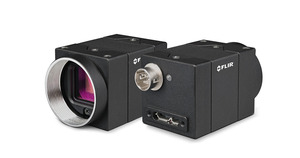 New from FLIR Systems, the FLIR Blackfly S visible spectrum camera module is reported to be the first to integrate the Sony Pregius S IMX540 sensor with 24.5 MP at 12 FPS in a USB3 camera. [Read More] 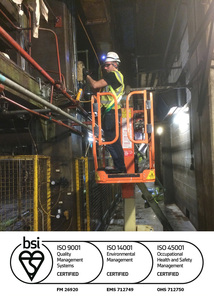 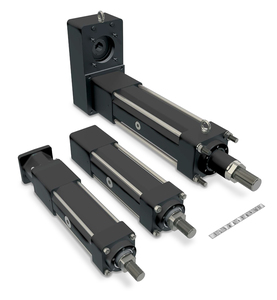 INMOCO is now supplying Tolomatic’s RSX Extreme Force actuators to the UK market. The highly accurate rod-style electric actuators achieve a force up to 222.4kN and are reported to be an ideal replacement for hydraulic cylinders. [Read More] 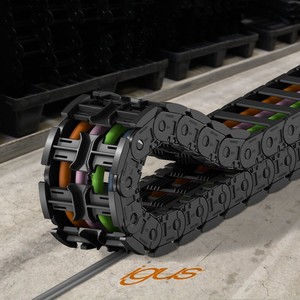 Specifically designed for horizontal use in intralogistics and on crane systems, the autoglide 5 from igus does not require a guide trough; instead, it lies on a steel wire rope held in place by the e-chain contour. [Read More] 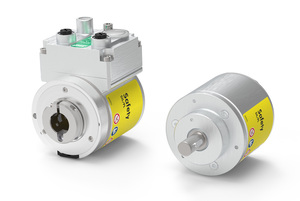 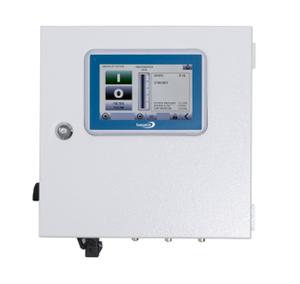 Dustcontrol UK has entered a new era of smart technology with the launch of two comprehensive control systems that are set to cover up to 90 per cent of its stationary units worldwide. [Read More] 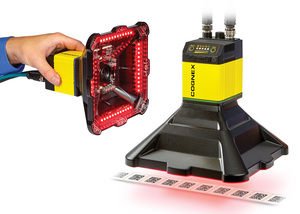 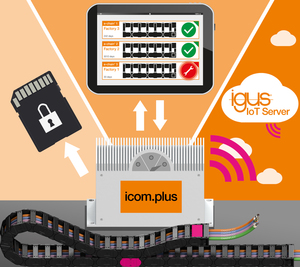 Being able to predict and plan maintenance is the goal pursued by igus with its smart plastics solutions. Intelligent sensors, for example, measure the wear of energy chains, chainflex cables, slewing rings and linear guides. With the new icom.plus communication module, the customer can now decide in which form they would like to incorporate the acquired data from the sensors. [Read More]
SPONSORED CONTENT
HOT TOPIC 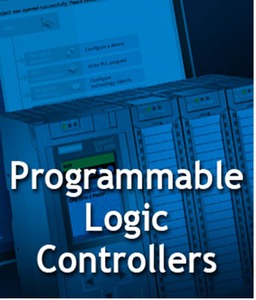 Since first finding commercial success in the early 1970s, PLCs (programmable logic controllers) have been at heart of many production lines, machine functions and processes. An industrial computer system that continuously monitors the state of input devices and makes decisions to control the state of output devices, a PLC can greatly enhance any application.