RECORD NUMBERS of manufacturers are raising prices in the face of strong inflationary pressures which show little, if any, sign of abating according to a survey published today by Make UK and business advisory firm BDO. According to the Make UK/BDO Q4 Manufacturing Outlook survey, UK prices rose from a balance of +50% in Q3 to +52% in Q4 with an expected increase to +58% in the next quarter. These are the highest balances in the survey’s history. 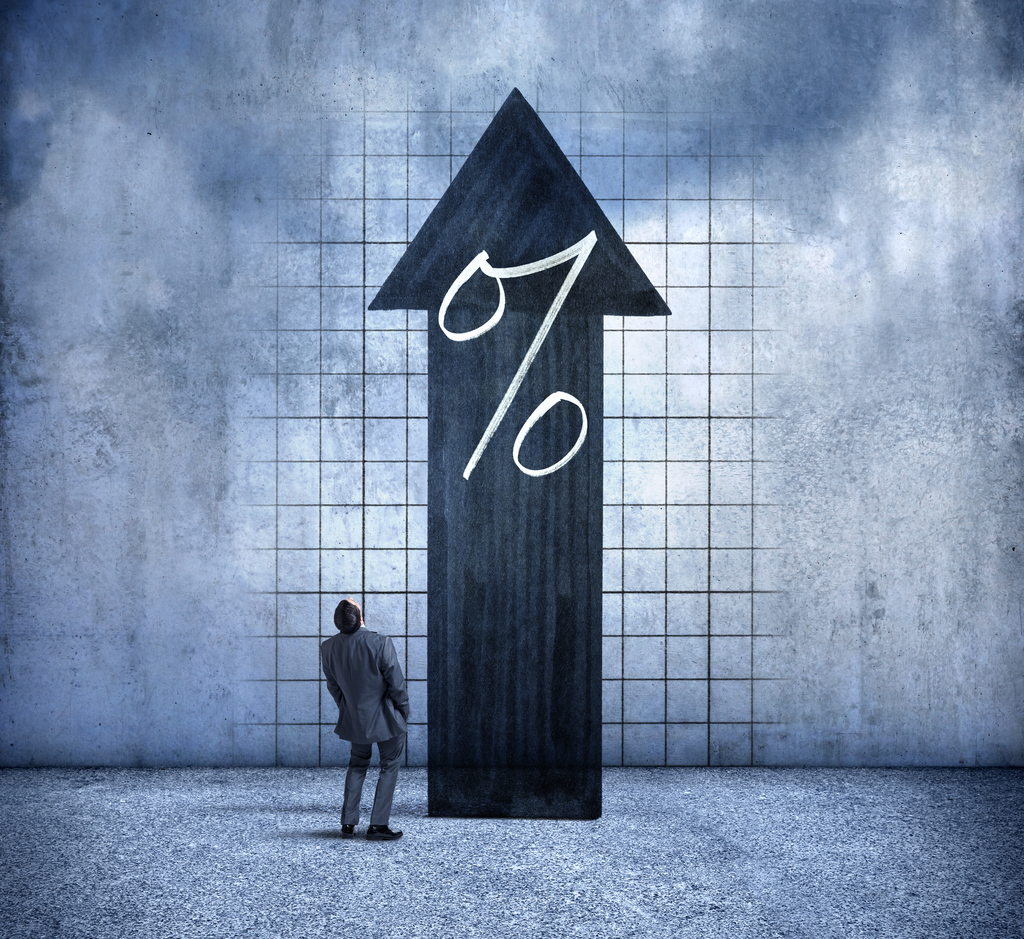 To give an indication of just how sharply inflation has bitten, and how manufacturers have responded, the equivalent balance in Q4 2019 before the onset of the pandemic and leaving the EU was just +5%.

A similar picture exists for export prices where the balance rose from +43% to +51% and is expected to remain at that level in the next quarter. By contrast, the balance in Q4 2019 was -7% showing that just two years ago more manufacturers were cutting prices on exports than raising them.

The figures come just ahead of the next meeting of the Monetary Policy Committee and a decision on interest rates which is expected to be finely balanced.

According to Make UK, anecdotal evidence from companies suggests that price rises of around 10% are a regular occurrence and are passing by without a response from customers, suggesting such inflation is becoming built in.

Commenting, James Brougham, Senior Economist at Make UK, said: “While manufacturers will be able to enjoy some festive cheer this year, their spirits will be tempered by the eye watering impact of escalating cost pressures which are leading an increasing number to pass these on to the consumer. Given the global nature of some of these pressures there is little sign that they will abate anytime soon. However, they will hope as we enter a fresh year that these will gradually unwind, with the compensation being that demand prospects among their major markets continue to look strong.”

Richard Austin, Head of Manufacturing at BDO, said: “Manufacturers faced a brutal 10% decline in output in 2020. This year, they rebounded proudly with some record-breaking figures. While challenges clearly still lie ahead, they can enter 2022 on significantly firmer footing than last year.”

According to the survey, the balance on output fell slightly to +35% from +42% in Q3. Looking forward to the first quarter of 2022, output is expected to contract slightly to +30% but these balances remain very high by historical standards. In the equivalent quarter in 2019, the last full one before the pandemic, the output balance was at a far lower +11%

Total orders also fell to +43% from +49%, however growth is set to continue in the first quarter of 2022 with a forecasted balance of +33%. As with output these balances are very high historically, with the equivalent balance in Q4 2019 at just +1%.

Richard Austin of BDO added: “Orders and output are still very positive compared to historical figures, but costs pressures – input prices, labour, logistics and inflation – are settling in for the long haul.

“Investment levels, while stable, remain subdued despite good government policy in the shape of the super deduction tax and an extension to the Annual Investment Allowance. It’s a balancing act for manufacturers and we’re starting to see the impact of that in the form of more conservative expectations as we enter 2022.”

According to the Make UK/BDO survey, Q4 figures show that the domestic market (with a balance of +35%) continues to outpace the export market (+27%).

Recruitment intentions remain stable at +22% from +23% although growth in hiring is expected to accelerate in the first quarter of next year to +30%. Investment intentions, while remaining strong historically, fell sharply from +37% in Q3 to +22%. This could indicate a fall off from the initial spur provided by the super-deduction tax in the Spring while the extension of investment allowances in the Autumn statement appears to have had little impact.