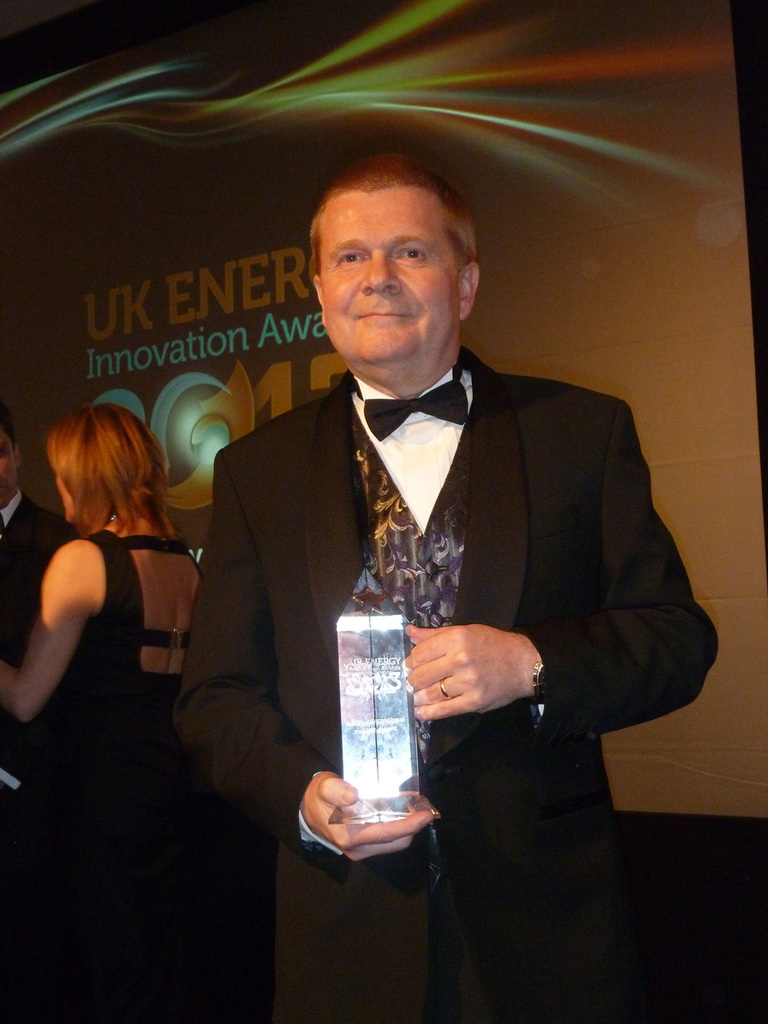 Production Manager Eddie Hartley attended the awards ceremony and collected the trophy on behalf of Invertek.

The Best International Trade Award, sponsored by UKTI, aims to recognise businesses which are taking steps to ensure that international trade becomes a significant proportion of their business, as well as those where import and export already plays a major role in their operation.

Invertek Drives won the coveted title because of the huge energy saving potential of its products and its outstanding performance in export markets.

Established in 1998, the company now sells its products in more than 80 countries worldwide through a network of international sales partners; export trade currently accounts for more than 90% of the independently owned company’s business.