Former Cabinet Minister, politician and journalist, Michael Portillo will be providing the opening address in the seminar area at this year's PPMA Show. 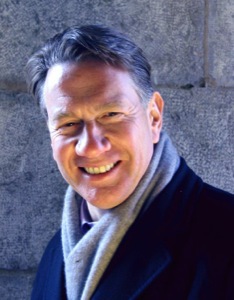 Following his address, which takes place at 10:15am, Mr Portillo will take to the show’s floor to speak with exhibitors and further discuss the points covered in his address.

Grant Collier, head of marketing for the PPMA Group, said: "I’m very pleased to confirm Michael’s involvement in this year’s PPMA show. I know that he strongly supports British manufacturing and I have no doubt his address will be the perfect way to open the event.

"Michael is very much looking forward to meeting with exhibitors at the show and discussing the role that the processing and packaging industry has to play in continuing the revival of the British manufacturing sector.”

Mr Portillo’s appearance is the second big speaker announcement the PPMA has made regarding this year’s show following the announcement last month that the Government’s first appointed supermarket ombudsman, Christine Tacon, would also be speaking on the opening day of the show.