The UK has the potential to become a world-class sustainable space industry leader if Government and business work together to grasp the opportunities presented by the growth in the global and UK space sectors, according to industry leaders. 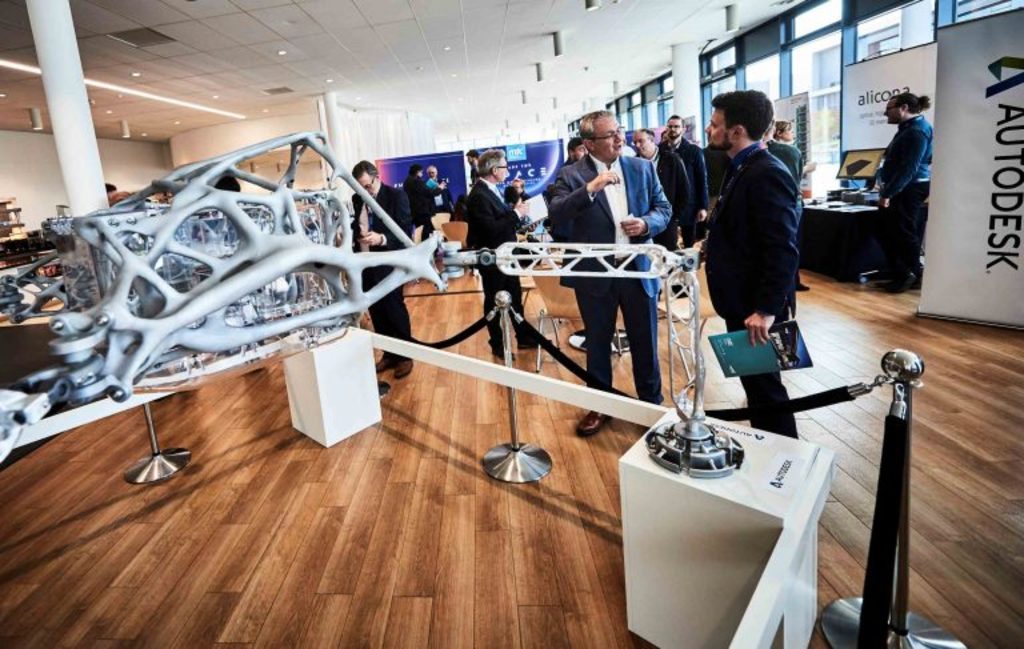 Speaking at a high-powered two-day space conference at the Coventry-based Manufacturing Technology Centre, international space industry leaders underlined that the global space industry is booming and is forecast to be worth £400 billion by 2030.

Chair of UKspace, Graham Peters, said the task of leading the world in space technology was a challenging one because of the huge resources put into the sector by the US, China, India and Russia but in some areas of the space sector including satellite infrastructure, global positioning and automated intelligence, the UK's expertise was recognised around the world.

"Space isn't an end in itself, but it can lead to enormous benefits in terms of prosperity and knowledge, security and protection and projection of our global reach. Ministers understand this and there is a proposal for a National Space Council, reporting to the Cabinet, to deliver a joined-up national space programme, and develop new capabilities including in-space robotics, debris removal and low-cost access to the sector," he said.

He also said there were plans for a national space skills initiative to deliver the people with the right skills to take advantage of growth in the sector.

"We need a UK space supply chain which meets the needs of the space industry. We also need Government and private investment in structures to facilitate the design, manufacture and deployment of world-leading technologies," he said.
Stuart Martin, chief executive of the Satellite Applications Catapult said they were examining opportunities for UK technology to be used in the space sector, spinning technologies from other sectors into space.

"We are looking to mobilise the space sector in several ways, including satellite and terminal manufacturing capabilities, launch services, in-orbit services including debris removal, in-orbit servicing and refuelling, and operational control," he said.
MTC chief technologist David Wimpenny said the UK space sector had trebled in size since 2000, with further significant growth predicted.

"This presents a significant opportunity for high value manufacturing companies in the UK. Made for Space explored the opportunities for UK manufacturers, bringing together international experts from both the space and advanced manufacturing sectors who demonstrated how new manufacturing technologies can help to address the challenge of producing the next generation of space hardware," he said.