THE UK’S manufacturing sector has been severely tested by cybersecurity attacks since the start of the pandemic, according to new research by Keeper Security. The 2021 Cybersecurity Census Report found the average manufacturing company experienced 30 cyberattacks during the past year alone, with 85% expecting that figure to increase over the coming 12 months. 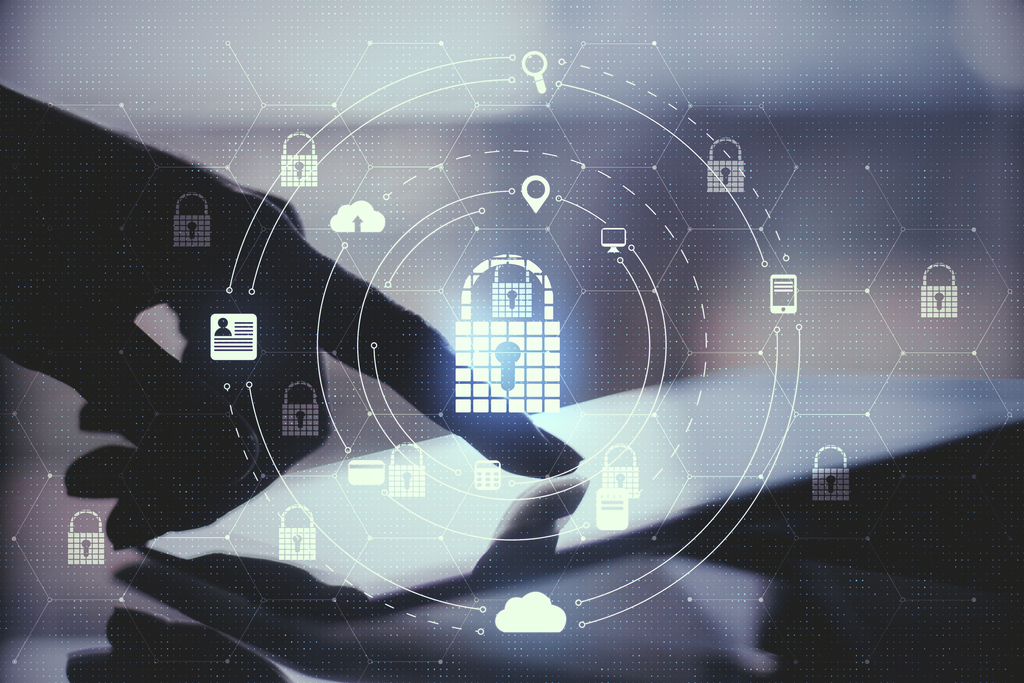 The pandemic had a large impact on the manufacturing sector when it comes to cybersecurity, with nearly a third (30%) of manufacturers experiencing disruption to trade through successful cyberattacks, and 28% also suffering disruption to supply chains. The effect of the pandemic has also resulted in businesses focusing their priorities across a host of different areas, with budgets pulled in multiple directions, and only 39% of senior IT leaders able to prioritise IT as their number one investment.

This has led to gaps in cybersecurity provision, ranging from a lack of necessary skills, to poor security hygiene. According to the research, 60% of employees don’t understand the cybersecurity implications of poor password hygiene. 24% also admit that they lack the skills to deal with cyberattacks, and 58% believe the UK has a skills shortage among IT workers, directly impacting their company’s cybersecurity.

Despite these concerns, there are solutions at hand, and manufacturers are taking the issue of cybersecurity seriously. 78% of respondents see cybersecurity as becoming more important to their business over the next 12 months, and 79% of manufacturers are looking to implement a board member whose role is specifically dedicated to the cyber-welfare of their organisation.

Perhaps one of the biggest defences in the fight against cyberattacks could be the creation of an independent, national body capable of holding businesses accountable and forcing the industry to become more cyber-compliant. With 82% of respondents in favour of such a body, and 86% of UK manufacturers wanting all businesses to have a level of certified cybersecurity protection in place before being allowed to trade, we could see an effective shield against cybercrime in the UK.

“The UK manufacturing sector has faced an unprecedented number of operational challenges the past year, which resulted in an increased number of cyberattacks,” explained Darren Guccione, CEO & co-founder of Keeper Security. “The switch to distributed remote work exposed existing cybersecurity vulnerabilities and internal control weaknesses across an exponentially larger attack surface. The good news is that manufacturers can access cost-effective cybersecurity solutions which effectively protect their organisations."

According to the report, a step-change is already apparent among manufacturers in the UK, with cybersecurity becoming an increasingly important priority. It just needs the right resources, skills and budget.