The UK Space Agency has announced it will invest £374 million per year with the European Space Agency (ESA) to deliver international space programmes over the next five years. 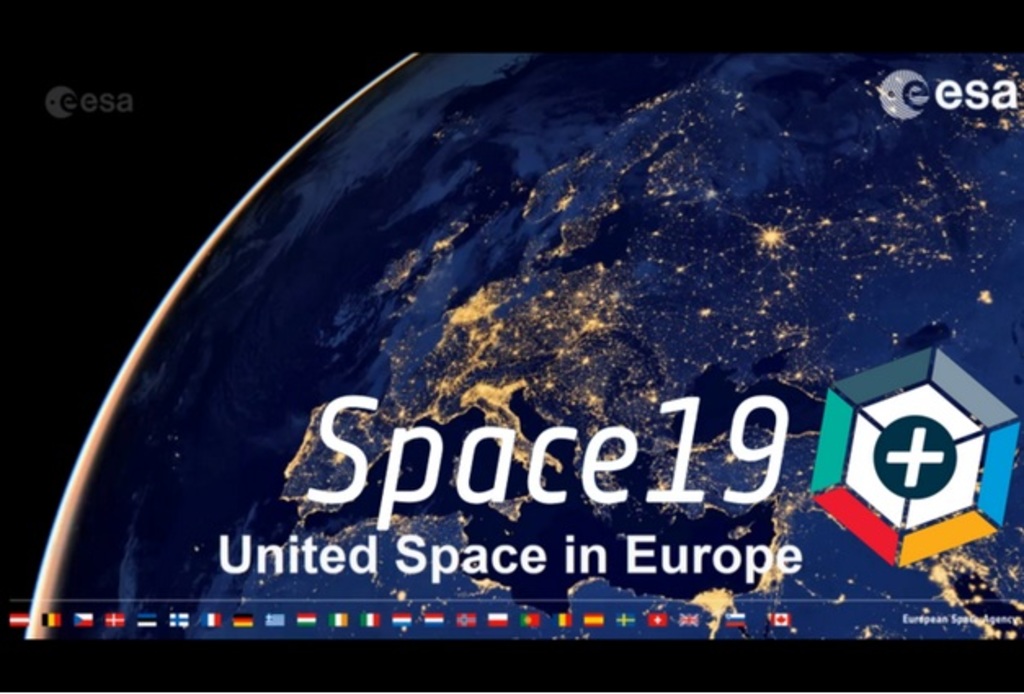 The UK is one of the founding members of ESA, an inter-governmental organisation established in 1975 to promote cooperation in space research, technology and applications development. ESA is independent of the EU, bringing together countries across Europe and around the world.

Membership enables the UK to collaborate with space agencies across the world on projects like the International Space Station and the ExoMars programme to send a UK-built rover to search for signs of life on Mars.

The funding, confirmed today at the 2019 ESA Ministerial Council in Seville, Spain, is in line with the Space Innovation and Growth Strategy agreed between government and the UK space sector in 2010, to increase investment in ESA.

This investment will secure UK involvement in international space missions and the development of new technologies, including:

Business Secretary Andrea Leadsom said: "We are delighted to be making this investment in ESA today. From improving communication and connectivity, to helping us monitor the impact of climate change and protect our power grid, our membership of this international organisation will further our position as a space, innovation and climate superpower."

The UK joined all ESA member states in supporting a 10% rise to the overall space science budget (UK share around £600 million) to increase the number and ambition of space science missions. These include missions to use gravitational waves to study black holes and to intercept and study a comet in our solar system.

The combined international investment will fund the following international programmes (funding is committed in euros so all figures are subject to future foreign exchange rates (GBP/Euro):

In Seville, the UK also committed over £200 million investment in Earth Observation, including a UK-led TRUTHS mission to help tackle climate change and the ESA Copernicus Space Component, which runs to 2028.

Following investment from the UK and other member states, ESA has re-confirmed that all astronauts from the class of 2009, including Tim Peake, will return to the International Space Station before 2024. The timings will be confirmed by ESA in due course.

Additional investments include over £16 million on satellite navigation innovation, £12 million to support commercial spaceflight and over £30 million to support space technology, including help for small businesses to take advantage of the space sector.