Home >Early applications of the Industrial Internet of Things
ARTICLE

Early applications of the Industrial Internet of Things

The way we make things, interact with things and how we manage the production processes in all industries is going through a huge change. CDA consulting editor, Andy Pye, looks at take up of Industrial Internet of Things 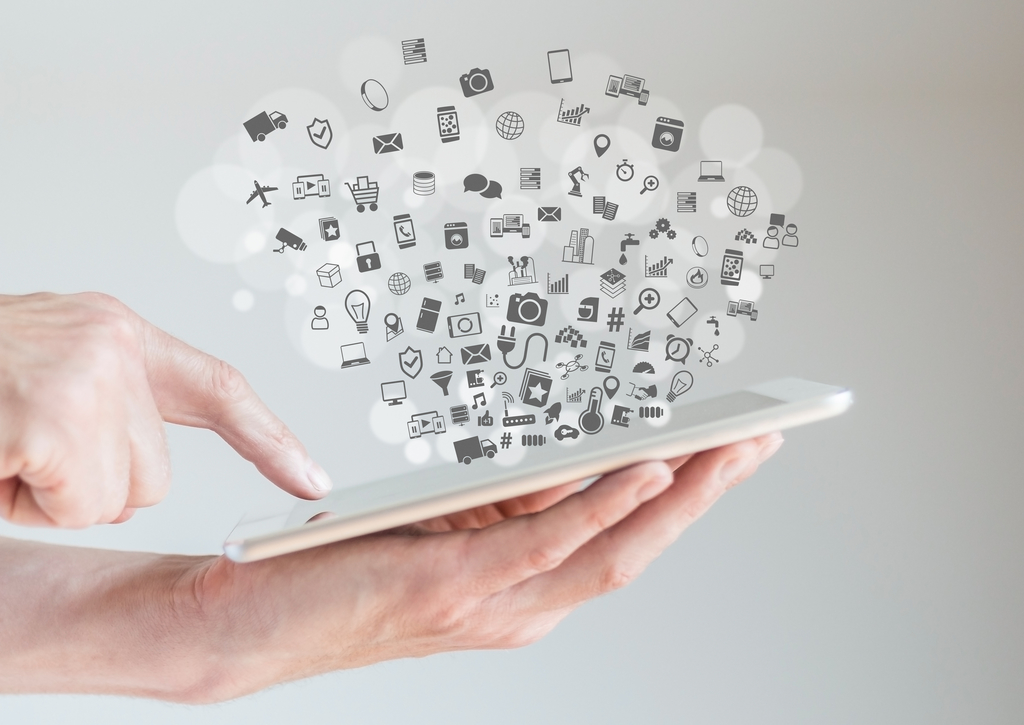 It seems today that there is an infinitive number of ways which devices can talk to each other. Consider developing a real-time IoT application with a couple of devices and an open source library for real-time communication. The deployment works fine until you try to scale that same application to millions of users and connected devices, with different end user platforms, to work across LAN and WAN. Device support, scalability, network connectivity, firewalls, and security are just some of them.

The IIoT challenge becomes even more daunting and complex when comparing the requirements of the industrial internet to those of the consumer internet. Both involve connecting devices and systems all across the globe, but the IIoT adds stricter requirements to its local networks for latency, determinism, and bandwidth. When dealing with precision machines that can fail if timing is off by a millisecond, adhering to strict requirements becomes pivotal to the health and safety of the machine operators, the machines and the business.

As a result, take-up of IIoT in safety-critical industries has been slow and conservative. Yet by making machines smarter through local processing and communication, the Industrial Internet of Things (IIoT) could solve problems in ways that were previously inconceivable.

In the factories of the not too distant future every imaginable device will be connected to one network to be tapped into and analysed for energy reduction, increased productivity and cost savings in plants. There is already a rudimentary 'intranet of things' that allows factories access to health, preventative and condition-based monitoring, but the current stumbling block to a true Internet of Things (IoT) in manufacturing is connecting up sensors, legacy equipment and layers of ageing, disparate software systems.

Then there’s getting the information from environmental sensors, including temperature, vibration and moisture, networked into a higher-level decision making system so that the machines in the production line don’t just know when it’s their turn to do things but they can let us know when we need to step in and sort things out so that potential problems don’t get the chance to become actual ones.

The biggest question for most manufacturing companies is going to be whether this new connected world will mean starting from scratch or whether they will be able to work with the machines they already have.

“The trend towards digitisation that is sweeping the economy is a powerful force for transformation in the world’s manufacturing industries,” says Dr Jochen Köckler, a member of the Managing Board of Deutsche Messe, the organiser of Hannover Messe. “Factories and energy systems are digitally networked, product development and release cycles are getting shorter, and new business models are popping up at an ever faster pace. In this environment, manufacturers who turn their backs on collaboration and try to do everything in-house will ultimately lose out. Increasingly, the companies that get their products to market the quickest and hence stay ahead of the competition will be those which are able to form close networks with all stakeholders in their production processes.”

Today, there are some daunting technical problems to overcome: the proliferation of incompatible front-end device connection protocols, the provisioning and management of billions of intelligent endpoints and low-cost/low-volume data transmission options. But all these technical and business problems are solvable. With sensors/chips getting cheaper, and devices getting smarter, the world is moving toward being always on. This means that more and more data is constantly being sent and received between devices.

Most connected devices are able to do data collection, constantly monitoring a parameter (temperature, humidity, etc.) and sending it back to a central computer that does the data aggregation and analysis. But IoT apps should go beyond just reading state. We need to be able to control the devices, not just locally, but from anywhere on Earth. The promise of IoT is device control, not just about receiving the data from the devices. Thus bi-directional real-time communication between devices is of utmost importance.

Regardless of whether the IoT deployment is an embedded device, a mobile device, a browser or server environment, you need to be able to send and receive messages between all of them in real time.

The "things" in the IoT are usually microprocessors with sensors attached to them, have certain memory and bandwidth restrictions and need to perform some intelligent actions. They need to utilise the least amount of power, so they don't lose power in the middle of an operation.

The machines themselves and their performance when making products can be tracked in various ways. Already machines can be monitored so that problems such as overheating or vibrating too much can trigger alarms and generate a service call before it becomes a break down issue. What IoT brings to the table is that this information can be tracked over time and combined with analytic tools so that patterns can be identified and manufacturers can learn to recognise that a combination of different factors contributed to previous breakdowns, so now they’ll be able to see it will happen before it does and implement measures to make sure it doesn’t.

Security is a top concern for everyone getting into IoT, and it is absolutely necessary to be able to provide multiple levels of security, starting from having no open ports to the devices, to encrypting the messages and providing device level access control. 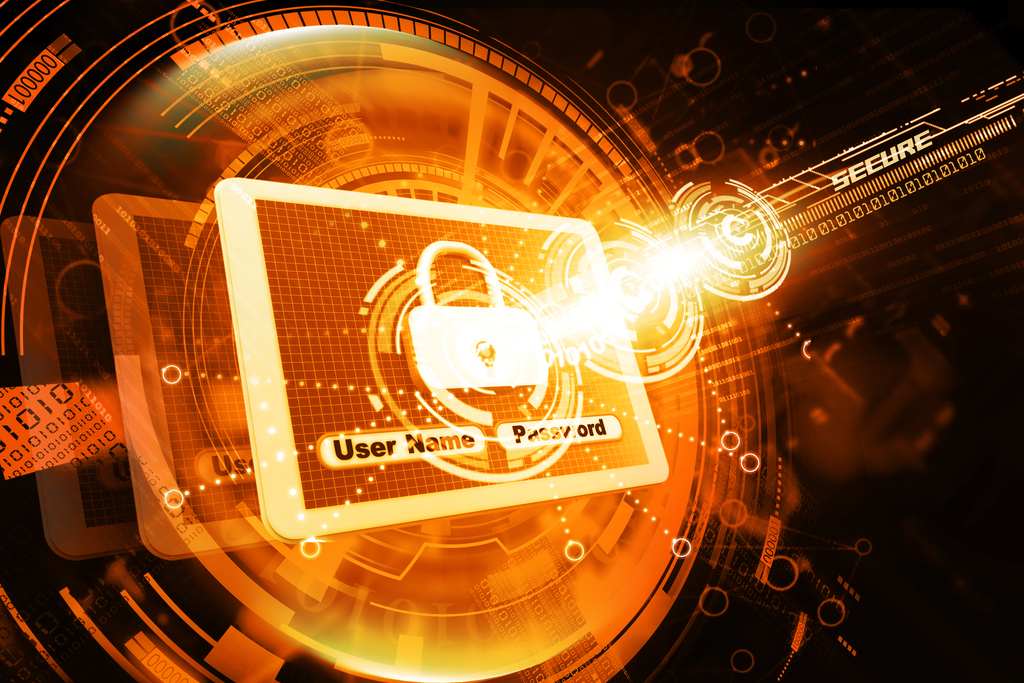 The World Economic Forum (WEF) is now involved and is calling for global governance on IoT security, but by focussing on connected cars and data privacy even the WEF is approaching it from a consumer angle rather than the grimy end of industry.

An increasing number of unsecured, computer-guided production machinery and networks in production facilities are gradually evolving into gateways for data theft. New security technologies will be needed to directly shield the sensitive data that is kept there.

Manufacturing data determine the production process for a product, and are just as valuable today as the design plans. Whereas design data are well-protected from unauthorised outside access today, production data often lie exposed and unsecured in the computer-assisted machinery. An infected computer on the network, or just a USB stick, are all a thief would need to heist the data. Or hackers could directly attack the IT network – for instance, through unsecured network components, like routers or switches.

From an ICT perspective, mining is an industry which is viewed as risk averse. The vast majority of operations utilise antiquated communication systems that would be unable to support modern IoT-type applications, yet in a few cases, owners have taken a hard look to determine how modern wireless technologies can provide greater insights into their business.

Rio Tinto's "Mine of the Future" programme provides an example of IIoT in mining. The company's autonomous mining operations in Western Australia's Pilbera area use wireless technology to increase productivity, safety and minimise downtime and disruption to mining operations. 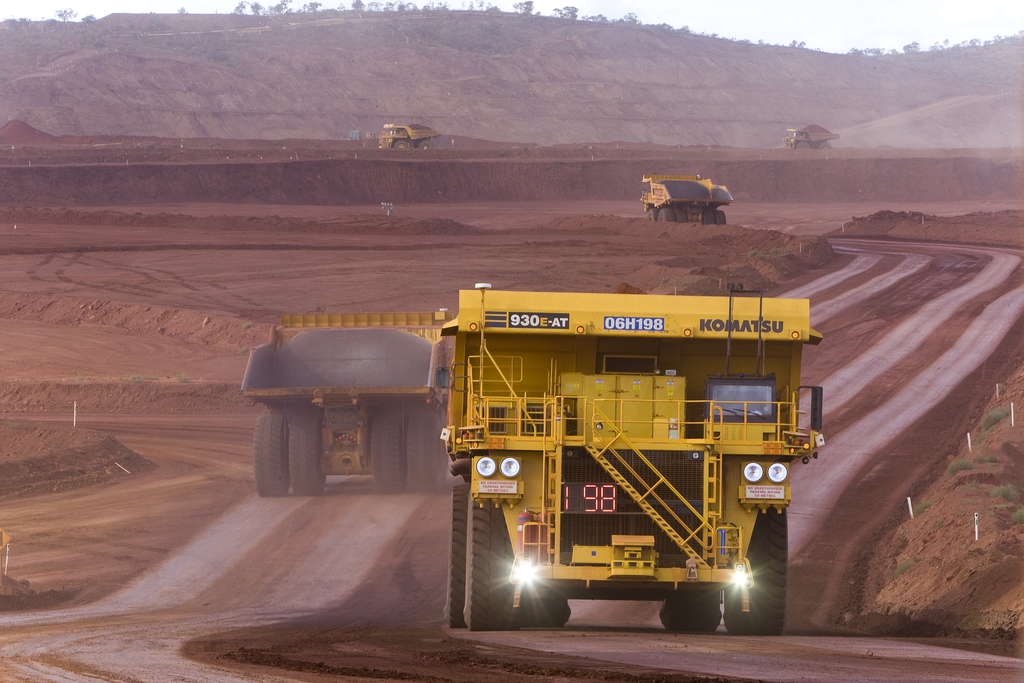 Pilbara operations include an integrated network of 15 iron ore mines, four independent port terminals, a 1700 kilometre rail network and related infrastructure. Automation is seen as the main driving force of this step change for the mining industry. Rio Tinto is also working with Big Data, identifying patterns to allow it to predict and enhance performance within its operations.

Traditional drill ships are very large and expensive to construct and maintain. Although this scale is required for some operations, in others, such as sampling, testing and geotechnical investigations, a Remotely Operated Vehicle (ROV) based drilling system can be much more cost-effective. The fundamental difference between these two systems is that in a traditional drill ship, the drill tool descends directly from the vessel, whereas with a ROV drill, the drill equipment is lowered directly to the sea floor from the back of a much smaller vessel at a much lower operational cost.

Canyon Offshore designs and develops of ROVs to apply flexibility and portability to drilling and sampling. The drill was originally created by Cellula Robotics and the control software has been optimised by Metis Automation.

The ROV drill consists of two main components: the subsea drill system and the topside (above water) control system.

The subsea component of the drill consists of a drill head at the front, surrounded by tool racks. A robotic arm can be controlled to pick up tools and move them to the drill head. There are also various motors, pumps and other components that allow the drill tool itself to operate. 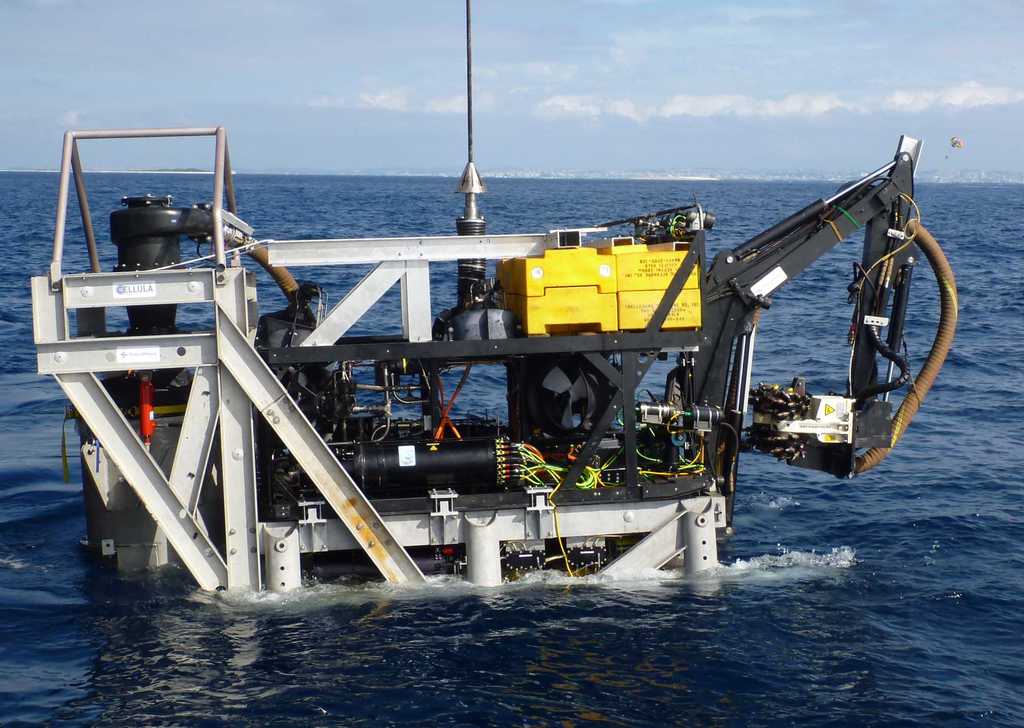 In the control room on the deck of the ship, the ROV pilot sits at a bank of monitors. They are presented with information to control all of the complex drilling processes. They have a couple of touch screen monitors that are running software applications and camera feeds to visualise what is going on subsea. The pilot has a full-featured chair with joysticks to give full control over the whole system.

The system contains lots of tool configurations pre-saved, so job to job, it is possible to load in the appropriate configuration. This significantly cuts down the time that it takes for the driller to get the system setup, really making a difference to the speed and consistency of drilling operation and ensuring that no mistakes are made.

In the food processing industry, in comparison to many other producing industries, productivity and profit margins are low. Small-scale operations – “franchise bakeries” - which supply up to 200 outlets in their vicinity typically produce several products on one line. The automation potential of such bakeries is high, but is frequently underestimated or considered too expensive.

The data from a networked, integrated system can be used to optimise processes such as oven-loading schedules or determine varieties and quantities per unit of time.

Bakeries frequently suffer from significant discrepancies between financial planning and reality. Transparency is contributed to by collecting actual production data including changeover times and other manual processes and producing realistic form factors. With the help of standard automation components such as the MES-IT interface module from Mitsubishi Electric the necessary transparency can be achieved quickly and cost efficiently here as well. 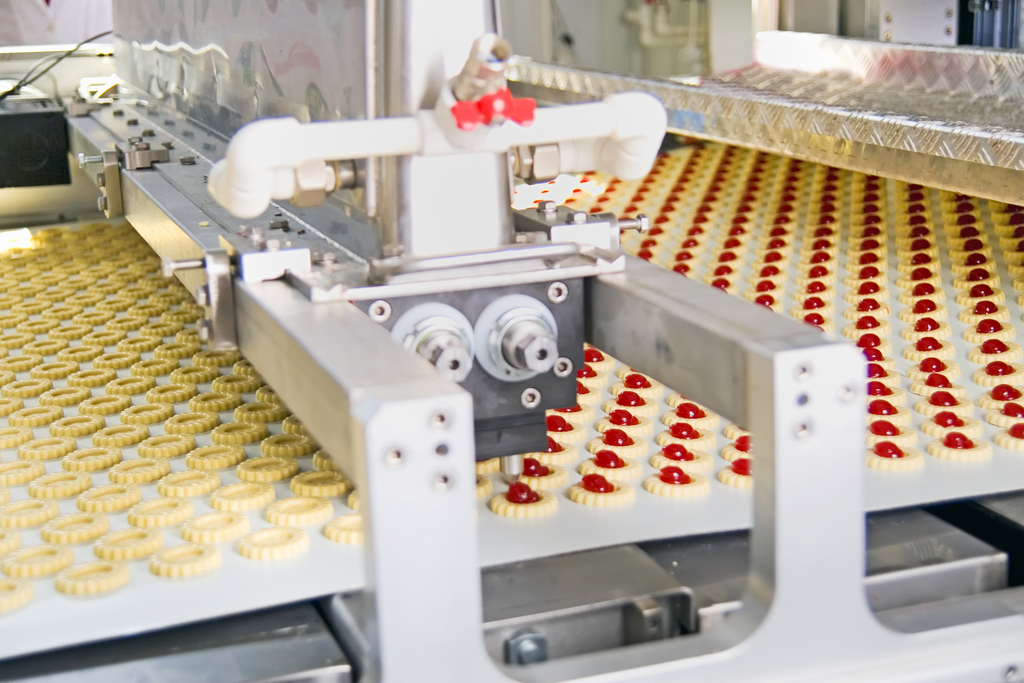 The module detects production data and test results from every manufacturing step and transfers them in real-time to higher-level systems. These then produce transparent and reliable analyses of processes and procedures using Excel, SAP or pre-produced reports. Such equipment is quick to connect to existing systems with no interruption to machinery processes.