EEF, the manufacturers’ organisation has appointed Stephen Phipson CBE as its new Chief Executive, succeeding Terry Scuoler CBE who is stepping down at the end of the year. 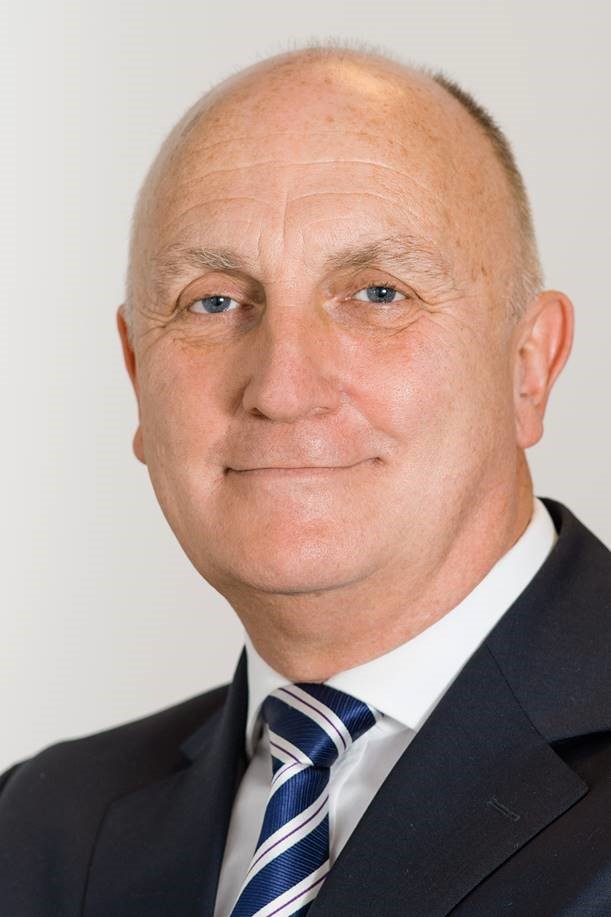 Stephen has a wide range of experience in both Government and advanced manufacturing companies. He is currently Head of the Defence and Security Organisation (DSO) within the Department for International Trade. In this role he is responsible for providing UK Government export support to the UK defence and security industry.

Prior to heading up DSO he was Director for Security Industry Engagement at the Home Office, before which he spent thirty five years in a range of large and small manufacturing businesses.

His period in industry has included roles as Chief Executive Officer of Stadium Group plc and President of Smiths Detection, one of the world’s leading security companies, developing business with more than one hundred Government Agencies around the world.

He has also held senior management roles with Radiall, Phillips and Plessey and was awarded a CBE for services to the security industry in 2010.

Stephen will take up his role at EEF on 1 December.

Commenting, Dame Judith Hackitt DBE, Chair of EEF, said: “We are delighted to appoint someone with Stephen’s background, which includes a deep understanding of advanced manufacturing and of Government. There are many challenges ahead for UK manufacturing and I know he will provide leadership for our sector at this crucial time

“I would also like to pay tribute to Terry Scuoler for his outstanding service to EEF. During his tenure the organisation has seen increasing influence at regional, national and European level, as well as growth in the services we provide to manufacturers.  We all wish Terry well for the future.”

On his appointment, Stephen Phipson said: “I am very proud and honoured to have been chosen to succeed Terry Scuoler as CEO of EEF. I have had the good fortune to have known and worked with EEF over recent years and appreciate the profound impact the organisation has in supporting UK manufacturing.

“I look forward to leading a highly motivated and professional team through a period when EEF has a significant opportunity to increase support to the whole of UK manufacturing and help strengthen its world class innovation and competitiveness.”