The Future of PLCs in packaging 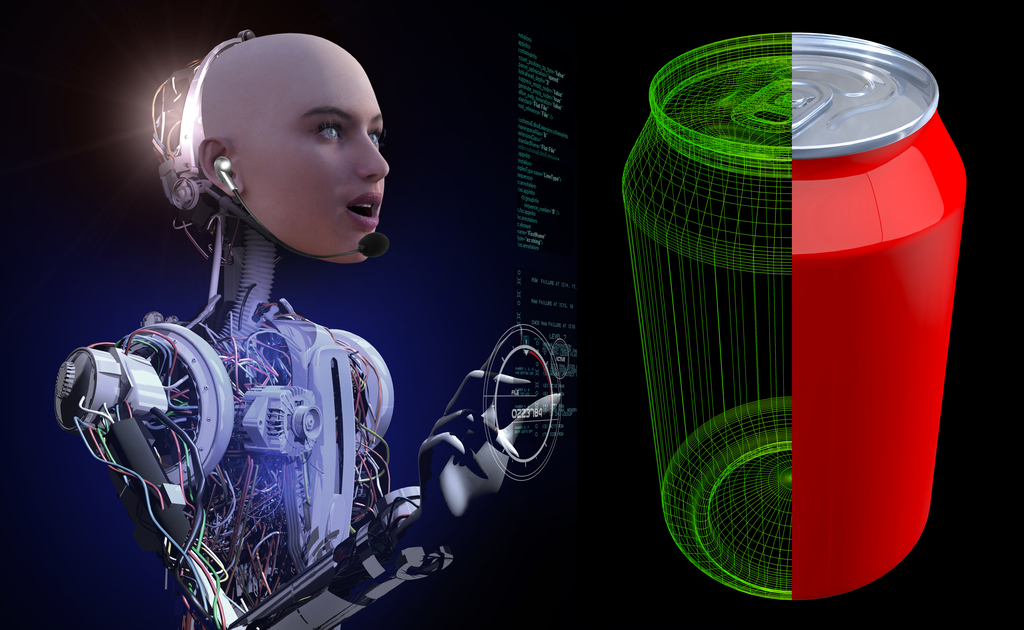 FROM PROCESS to materials handling and packaging, the conventional Programmable Logic Controller (PLC) has been vital to the worldwide control environment in food and beverage facilities for over two decades. Having only one manufacturer's equipment has provided several advantages to the end user, including reduced downtime and increased efficiency.

However, we have seen substantial increases in the speed and flexibility needs of packaging lines over the last few years, which are testing the usage of traditional PLCs and, as a result, legacy control system standards for businesses.

Automation in its various forms is now vital in modern manufacturing plants if they are to be competitive, as it gives them the ability to control all processes and individual machines. The PLC has become the default form of technology at the heart of automating manufacturing plants over the last 30 years. They continuously monitor the various physical input signals and sensors on a machine or process plant and use that data with other algorithms to optimise it to the extent that the manufacturing process is streamlined extensively.

However, a PLC is not the only tool that is key to ensuring the efficient working of a manufacturing unit. The PLC is only as good as the sensors that feed it data and the intelligence of the devices it controls. While the traditional limit switch, pushbutton and contactor still have a place in many control systems, many new relatively low-cost smart devices are allowing new levels of control and inputs. This comes in the form of pressure, flow, moisture, level, speed, density, current, power and outputs to variable speed drives, complex displays, the cloud, remote users and to an array of robotic and transportation systems.

It is these systems and the continual improvement of speed and performance of them that has driven transformation in the packaging industry.

Today, we’ve noticed that the biggest focal point for investment in the food and beverage sector is in the packaging side of the business. You may ask why? Well, quite simply it’s because this is the most likely area to generate added profit.

In the UK, the basic products and processes for making our food does not change frequently. The only reason this would change significantly is if there were a seismic change in technology, such as the introduction of the freeze-dry coffee process in the nineties.

The biggest drivers in the packaging industry include: shelf ready packaging, maximising product shelf density, utilising safer and more sustainable materials, customisation of products and the use of lighter packaging for refills.

In food and beverage production, the largest proportion of factory labour resides in the packaging areas. This again means greater saving, if automation and robotics can take over the repetitive tasks integrated on the factory floor. There is an ever-compelling case for the use of automation and robotics as access to low-cost labour gets more difficult, the minimum wage increases and there is more focus on health and safety at the same time the cost of the technology is reducing.

In 1999, the picker robot was introduced and was controlled by a standard automotive type of robot controller. This was able to pick, orient and place products from one location to another, running up to 150 moves per minute.

At the same time, the motion capability of a number of leading PLC manufacturers was beginning to change. Additional modules were added to the PLC backbone to control motion axes and as a number of axes and machine speeds increased, the CPUs continually needed upgrading to keep up and on top of the end machines.
In the 2000’s we saw many picking and packing lines with a combination of PLC’s and robot controllers each with their own programming environments but joined by a network.

In the last 5-10 years we have witnessed OEMs building or buying standalone mechanical robot arms and integrating PLC based motion control of the same type used to control the rest of the packaging line. Whilst the control systems are consistent they require multiple controllers and often many control cabinets for the complex lines.

Picking and packaging lines have come a long way. Manufacturers no longer have to convince end users to use them – and this is key. We’re witnessing increasing demands for faster lines that require multiple robots and often multi-carrier track systems and other sequenced motion axes. These need to fit into existing factories that have limited space and be fully IIOT enabled.

The traditional PLC based architecture becomes more and more limited as the number of robots and synchronised axes increases – since fast robots each typically require one PLC system.

For this reason, I feel the traditional PLC based control architecture will be phased out for this type of line in favour of a new generation of ultra-high-performance motion and robotic controllers capable of driving 120 sychronised axes or more and providing PLC sequence capability. A practical example might be a line consisting of 6/7 high speed robots and a multi-carrier track system controlled by just one controller, providing the highest synchronised performance, in the smallest space and with rapid start-up. This will ultimately save time and money.

Not only do these controllers outstrip the PLC for this control, but they also offer full IIoT connectivity

Ultimately, not only do these controllers outstrip the PLC for this control, but they also offer full IIoT connectivity and benefit a whole series of digital tools for remote tracking, monitoring, optimisation and remote services including the latest augmented reality support tools.

Schneider Electric’s compact PacDrive3 is leading the way in this technology and beyond its control capability offers full simulation and virtualisation, the most complex embedded functions and on-line commissioning tools to allow OEMs faster time to market.

Panel space can be kept to an absolute minimum by employing motors with integrated drive electronics, this is especially appealing when upgrading brown field facilities. In addition to controlling Schneider Electric’s own robots and track systems the PacDrive3, has also become the default controller for other third party robots and mechanicals.