Government backs ambitious plans for the UK in space 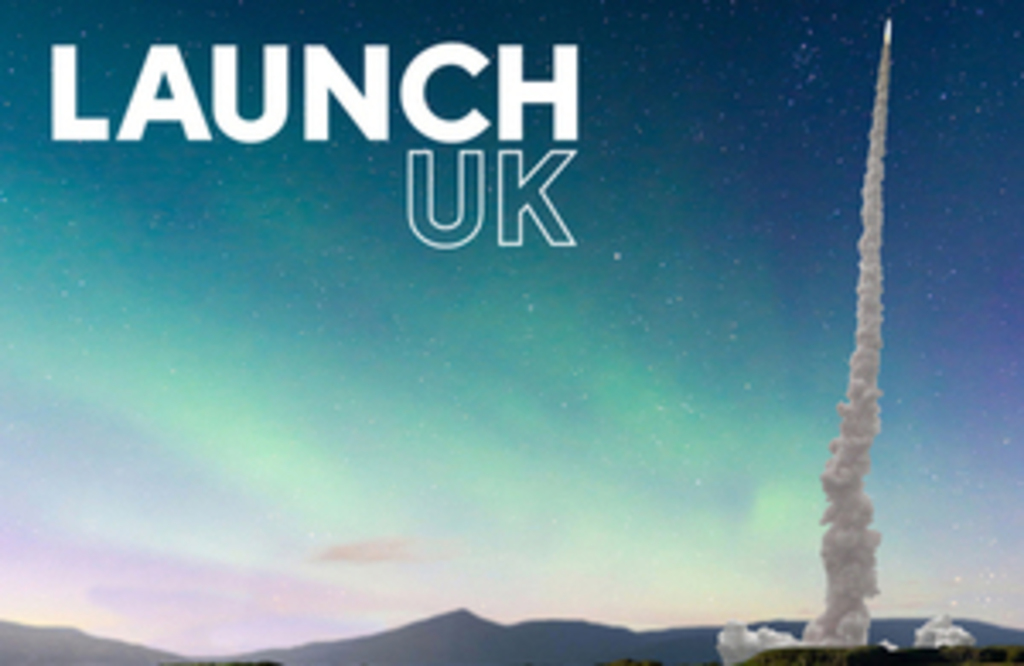 The government is ensuring the UK plays a leading role in the new space age as part of its modern Industrial Strategy, with new support for domestic satellite launch capability and space weather forecasting, as well as a new National Space Council to improve UK space strategy.

There are significant opportunities for the growing UK space sector as commercial space activity increases globally and the United States leads international efforts to return humans to the Moon by 2024.

The UK Space Agency and Cornwall Council intend to make available up to £20 million for Spaceport Cornwall and US launch operator Virgin Orbit to develop facilities and operational capabilities that would enable small satellite launch from Cornwall in the early 2020s. This investment remains subject to business case approval processes, including from Cornwall Council later this year.

Spaceport Cornwall could create 150 jobs and enable the UK to compete for a share of the global market for launching small satellites worth a potential £3.9 billion to 2030. Launch from the UK will be an opportunity to inspire children and young people to take up careers in science, engineering or even as space entrepreneurs.

Business Secretary Greg Clark said: "Space is not only about pushing the boundaries of human knowledge, it is a rapidly growing sector of our economy which plays a key role in our modern Industrial Strategy, promotes global Britain and ensures our national security.

"These exciting plans from Spaceport Cornwall and Virgin Orbit to make horizontal launch a reality from Cornwall will help further our position as a leader in the new space age.

"Alongside our commitment to the proposed vertical launch spaceport in Sutherland, this is making the UK the most attractive place in Europe for those looking to Earth’s orbit and beyond."

The UK government is working with the United States to establish the necessary technical and legal safeguards for US space launch vehicle operations from UK launch sites. The US State Department has already approved a Technical Assistance Agreement (TAA) allowing detailed technical discussions and strategic planning to commence. This would allow Virgin Orbit, which is also investing around £2.5 million in the project, to operate its LauncherOne system and Cosmic Girl carrier aircraft from Cornwall Airport Newquay. A maiden US launch is expected later this year.

Dan Hart, CEO of Virgin Orbit, said: "We are very proud to play a role in bringing space launch back to Britain - with a revolutionary new level of flexibility and responsiveness. The Virgin Orbit team has now demonstrated every major assembly of our LauncherOne system and are within arm’s reach of bringing to the UK. We’re thankful for the leadership of Minister Skidmore, MP Steve Double, Cornwall Council, the LEP and the UK Space Agency in making this partnership a reality."

Julian German, Leader of Cornwall Council, said: "Cornwall is the birthplace of innovation and technology and space is at the heart of our 21st century economy. With assets like Spaceport Cornwall, world-class mission control facilities at Goonhilly Earth Station and superb digital connectivity, Cornwall will play a vital role in the growth of the global space economy."

Mark Duddridge, Chair of the Cornwall & Isles of Scilly Local Enterprise Partnership said: "This announcement is the culmination of 5 years’ hard work and will be transformative for Cornwall. It puts us and the UK at the heart of the international satellite launch market, offering affordable access to space, and will inspire a generation.

"I am excited to announce that today the LEP have committed a further £0.5 million to the funding package as a Growth Deal investment into Spaceport Infrastructure."

"Government support and collaboration with operators like Virgin Orbit will help cement the UK’s position as an aviation world leader, unlocking potential and creating jobs."

As well as opportunities, space also presents threats. Space weather occurs when the Sun sporadically ejects material and radiation which can be hazardous to astronauts and disrupt electrical infrastructure, communications, aviation and satellite navigation.

The UK Space Agency is providing €8 (£7) million funding for leading scientists at UCL to develop a new instrument – a ‘plasma analyser’ – to monitor space weather. When placed in space between the Earth and the Sun, this would give early warnings to allow industry and space operators to take corrective action to protect assets such as power grids.

The UK Space Agency and European Space Agency (ESA) will collaborate closely on science, space and ground systems technology with NASA and the National Oceanic and Atmospheric Administration (NOAA) in the United States. In the next 5 years NOAA and ESA, with support from the UK, are planning to launch 2 complementary space weather monitoring spacecraft.

The UK can use its space capabilities to promote security, prosperity and science, as well as trade, international partnerships and global influence.

A new National Space Council, to be established later this year, will provide strategic leadership on space across government, coordinating all aspects of the UK’s space strategy, investment and use of space through a new National Space Framework.

Science Minister Chris Skidmore said: "As we approach the 50th anniversary of the Apollo 11 moon landing, these announcements demonstrate the UK government’s commitment to space. Satellite technology is crucial to our daily lives, for observing the Earth and gathering vital climate change data, and the space industry is growing rapidly with 42,000 jobs across the country. Establishing a National Space Council is a landmark occasion and will help put space at the heart of government policy."

The UK will remain a leading member of the European Space Agency and is also considering a national investment programme to forge new international partnerships, position the sector to access more than £70 billion of emerging commercial opportunities and foster crucial industrial capabilities.

Andy Green, President of UKspace, said: "We welcome the government’s announcement to establish a National Space Council. Around the world governments act as key customers, enablers and regulators of space.

"The creation of a National Space Council is critical step to a more joined up approach across government to support the growth of the UK space sector and mirroring the approach taken in the United States."