Around 25 years ago, Dutch designer Bart Pothoven had a revolutionary idea to design a sail ship with three keels and sail across the world. 25 countries later, Pothoven and his vessel, Triakel, has travelled the widths of the ocean. Marek Lukaszczyk tells how WEG supplied two electric motors and frequency inverters to help Pothoven achieve his dream 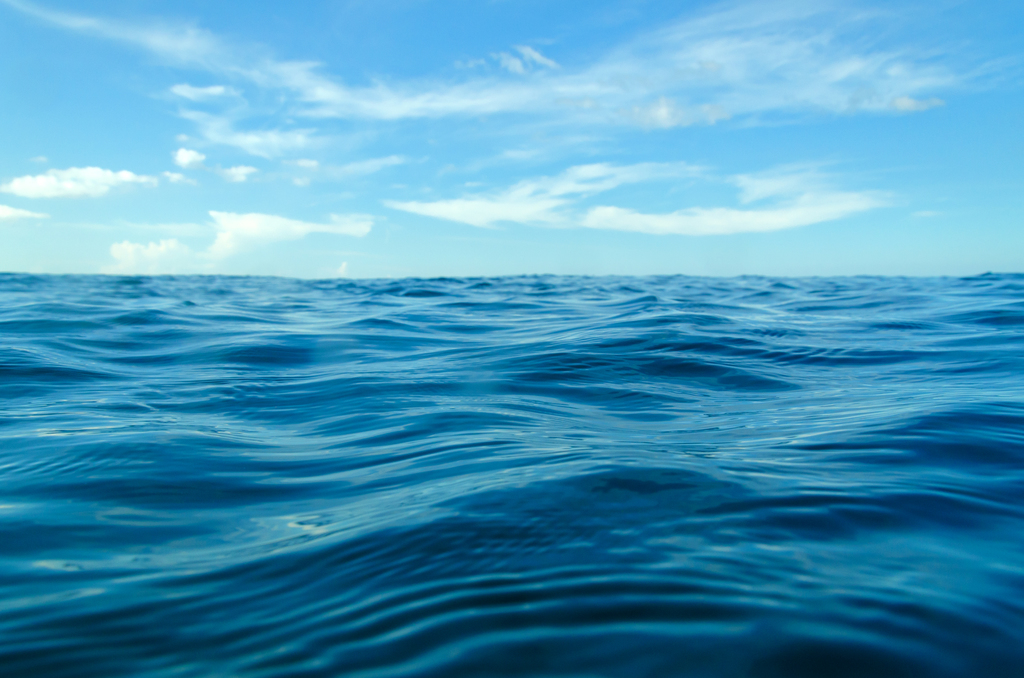 Unlike the usual two-keel design, it is not common to see a boat sailing from country to county with an underbody of three keels and an engine of two electric motors. In fact, it has never been seen before, until designer Pothoven set out on his Triakel from the Netherlands in May 2017.

Generally, a ship has two keels. Its function is similar to the spinal cord of humans. As the spine functions to keep our backbone upright, the keel is the structural member and backbone of the vessel that runs from the stem to the stern of the ship.

Pothoven believed he could improve on this design by adding an extra keel for sailing benefits and to prevent heeling – the side-to-side tipping of a boat. As a boat heels it ventures towards the direction that the wind is blowing, meaning the boat develops a righting moment to restore back to its original orientation.

Pothoven’s idea was to add lift to the righting moment. By placing a keel on each side of the boat, facing inwards underneath, the ship could gain height to maintain stability and increase speed. For example, if the wind pushes the boat to the left, the keel on the right side would lift and cut through the water to increase force and correct sailing direction.

Transferring this conceptual design to practicality is not easy. Typically, a sail ship has one rudder with a propeller positioned in front, so the boat generates speed through the propeller without relying on wind behind the sail.

Pothoven’s design, however, consisted of two rudders. Such layout on a small boat makes it difficult to install two propellers and generate speed without wind. Meaning that, electric motors and frequency inverters were required to sail the ship.

This wasn’t a problem for WEG, the global manufacturer of motors and drive technology, which was approached by Pothoven’s shore captain Henk Mezger. With experience in industrial drives and motors for the marine industry, WEG used its expertise to meet the demands of this project. WEG was asked to supply two electric motors and two CFW700 frequency inverters, chosen for their quality, reliability and flexibility. Because energy consumption accounts for 96% of the total life cycle cost of a motor, paying extra for a premium efficiency motor will result in return on investment over its lifespan.

Complex in design, Pothoven had a diesel generator in the middle of the boat that connected to two electric motors. With two side propellers wired up to each motor, the generator produced 400V, 50Hz alternating current, of electricity to power the boat. Each motor also connected to a frequency inverter, which altered the current’s frequency. This ensured Pothoven could change the speed of his boat and control each motor separately to ease steering, in an energy efficient way.

WEG’s CFW700 variable speed drives (VSDs) adjust the speed of an electric motor, based on the application requirements. Without this control, the system simply brakes when less force is required. To handle this energy, traditional VSDs have to dissipate it as heat in power resistors, such resistors are usually large and very expensive, also the heat dissipation has to be taken into consideration during installation.

As an alternative to the use of braking resistors the CFW700 features a special braking method in vector control mode. This innovation delivers rated torque with high performance requiring no resistor.

For example, Pothoven arrived at a harbour in Cuba and needed to pass two ferries that were blocking his path. By controlling each motor individually, Pothoven could move one motor forward and put the other in reverse. This ensured the boat turned sideways, while using the motors and frequency inverters to reduce speed and squeeze past the ferries successfully.

While the equipment must be flexible for to manoeuvring around harbours, the equipment must also withstand the strengths of the sea. With the failure of both motors, coupled with no wind behind the sail, Pothoven’s Triakel would simply not move.

To prevent the motors from failing at sea, they endured a series of vigorous tests before Pothoven’s trip commenced. During the stages of testing, any glitches or issues were ironed out to make the products suitable for its application.

Ensuring the equipment maintained its performance, WEG contacted Pothoven via his blog. Communication allowed WEG to receive updates on the equipment condition and despite the combination of sea water, strong winds and tidal waves, the motors and frequency drives remained unscathed throughout Pothoven’s journey.

In fact, WEG’s equipment provided Pothoven additional benefits. First, if a motor had failed, the other could be used to power the ship. Second, during periods of low wind at sea, Pothoven could turn to his diesel-fuelled generator and power the boat through the electric motors.

if a motor had failed, the other could be used to power the ship

After 25 years, Pothoven’s revolutionary idea became a reality. Having travelled the widths of the ocean in the world’s first three-keel designed boat, Pothoven returned to the Netherlands in 2019 and achieved his dream of seeing the world in his very own Triakel.

“WEG clearly understood what I needed,” said Pothoven. They supplied the motors and frequency inverters and solved problems without reoccurrence. It took me eight years to build the sail ship, and I worked with WEG for a long time near the end upon completion. There were no issues with the equipment during my trip and WEG are based across the world so parts could be delivered to me.”

“WEG is a Brazilian company, so we were aware of the tropical factors that surrounded the motors and frequency drives during Bart’s journey,” explained Harry Swennenhuis, the general manager of WEG. “We frequently communicated with Bart to ensure his safety and to check the equipment WEG supplied functioned as expected.

“Although this is a new market for us, we can provide motors and drives to sail ships. We already provide much bigger drives, generators and motors to the marine industry, so sail ships are a possible new avenue for WEG.”