Home >A journey toward autonomous operations

A journey toward autonomous operations 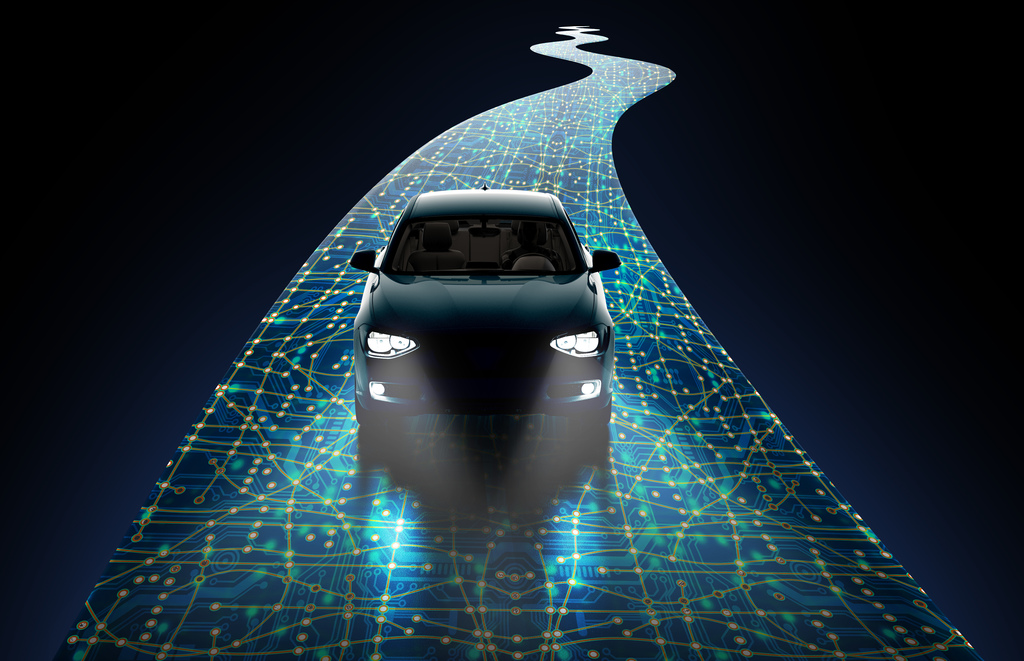 To be autonomous means to be independent or to be able to govern oneself. Autonomy is different from automation, which performs a sequence of highly structured pre-programmed tasks requiring human oversight and intervention. The tasks could take minutes, hours, or even longer—as is the case with steady-state continuous operations. In between these undertakings, humans must perform as well, and they are ultimately responsible for the safe, timely, and profitable completion of the operation. Autonomy goes beyond automation by adding layers of smart sensing and machine cognition to anticipate and adapt to unforeseen circumstances, removing the need for human intervention.

Autonomy will permeate process plants in multiple functional domains, including process control and operations, planning and scheduling, supply chain management, field operations, maintenance, and engineering. For field operations, this means going from low levels of autonomy, where all field operations are done by humans; to semi-autonomous, where the system guides operators and instructs them on how to accomplish a task. Further autonomy requires converting manual tasks to fully automated tasks that require human action only as an exception.

When autonomous operations are achieved, field operation requires no human interaction at all. For both field operations and maintenance, robotics will play a key role and conduct routine operator rounds, collect samples, perform monitoring and inspection, and carry out surveillance.

When looking beyond the individual plant, we can start to consider the autonomous interaction of data and resources between separate plants, which we call symbiotic autonomy. In a world that now expects corporations to consider their operations from the point of view of planetary sustainability, this approach can deliver multi-win outcomes for a much wider range of stakeholders.

Much of the technology and data enabling autonomy already exists. A significant portion of the data emanates from sensors in the control network or is obtainable with wireless sensors. Various technologies, such as AI, can process the data and add intelligence. While not required for low-autonomy levels, AI may be essential to achieve high levels of autonomy, where the need exists to develop an all-encompassing architecture to integrate multiple domains both internally and externally.

With process industries moving closer to being autonomous, many operating companies are implementing unattended operations. This is especially true for highly complex, remote, and hazardous facilities. But there are other ways for companies to adopt industrial autonomy, such as building greenfield autonomous plants and deploying autonomous technologies and components in existing plants.

Not only can production processes be made autonomous, so can higher-level functions. Autonomy could expand beyond its traditional focus on controls and efficiency to include safety, reliability, margin optimisation, compliance, supply chain management, and other manufacturing functions.

Several mixed states or levels of autonomy will be possible in the future, but plant personnel will need to be part of operations to work with industrial automation and autonomous systems. Their roles will change as they take on higher value-added activities and use real-time production information to make timelier and better decisions.

Achieving autonomy even on a small scale in the process industries can bestow benefits. Increased integration of automation and domain applications, for instance, will eliminate human error, provide uninterrupted operations, and remove people from remote or hazardous environments.

In the short to mid-term, completely autonomous plants will be unlikely, but expect to see some functions becoming autonomous to some level based on the application, needs, and cost-benefit ratio.

Most companies in the process industry operate at the Automated level or below on the autonomy scale, while those at the Semi-Autonomous level may remain in that state for a long time as they wait for technology, trust, and workforce dynamics to advance. In these cases, human intervention and decision-making – augmented by industrial autonomy - will remain important as plant personnel learn to work alongside autonomous systems.