FACILITATING THE monitoring and control of plant operations by centralising the management of large volumes of data from instrumentation and manufacturing equipment, Yokogawa Electric Corporation's Plant Resource Manager (PRM) R4.04 represents the latest version of a software package in the OpreX Asset Management and Integrity family. 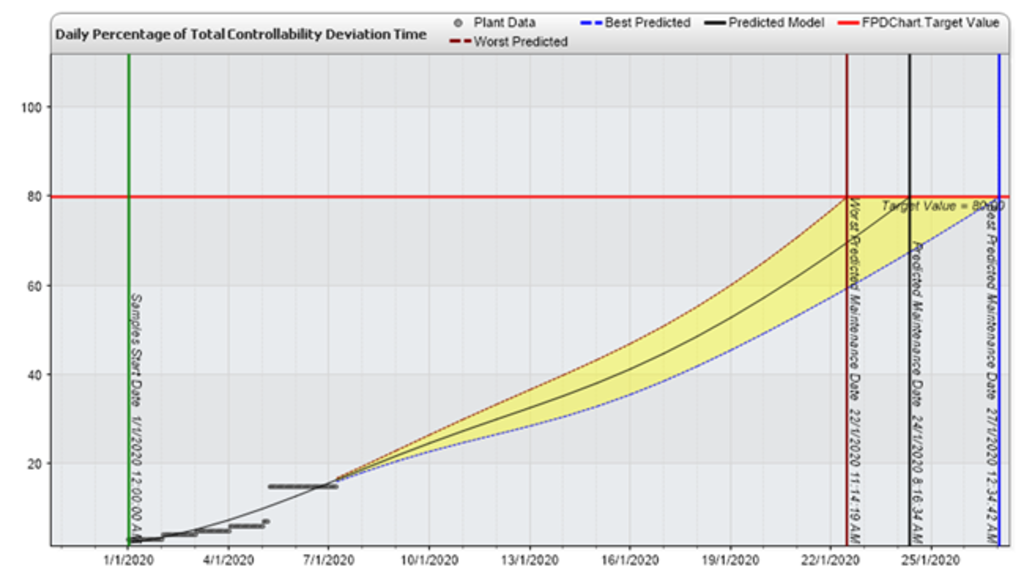 PRM R4.04 features improved device diagnostic functions, enhanced connectivity with other Yokogawa products, and support for the latest software. These upgraded features will give customers greater peace of mind in the safety of their plant operations.

Manufacturers are constantly looking for ways to increase productivity and improve maintenance efficiency by using software tools like PRM that can centrally manage large amounts of maintenance information and other types of data from plant monitoring and control devices as well as manufacturing equipment, thus enabling the quick identification of device failures that could interfere with the safe operation of plants. To meet such needs, Yokogawa has continued to enhance PRM’s functions.

PRM R4.03, launched in November of last year, included a starter edition of InsightSuiteAE, a software diagnostic tool that aids in the identification of device deterioration by visualizing the usage status of instrumentation such as control valves, which are one of the critical pieces of equipment in any plant. With this latest version of PRM, the InsightSuiteAE software has been enhanced through the addition of a function that can predict the occurrence of a value that indicates a fault in a control valve, thus enabling a more proactive and efficient maintenance approach that will ease customer concerns about the safety of their plant operations.

A failure prediction function has been added to the control valve diagnostics function that is among the most heavily used features of the InsightSuiteAE software. This new function predicts the date on which the state of a control valve will reach a preset threshold value, based on which it is judged that a fault has occurred in the device. While thus far it has been possible to view trend data that points toward the possible occurrence of an abnormal condition in a control valve, the functionality provided with this release makes it even easier to pinpoint when remedial action must be taken before a fault occurs in a deteriorating control valve or other related equipment. By indicating the date on which the fault is anticipated to occur, this function allows maintenance personnel to make the necessary preparations and effect repairs in a timely and well planned manner. As a result, unplanned emergency maintenance will need to be performed less frequently in a plant.

The PRM maintenance alarm function now supports the unified alarms and conditions server (UACS) that was recently introduced in the latest version of the CENTUM VP integrated production control system. CENTUM VP’s UACS complies with the ISA 18.2 alarm management standard. With this enhancement, plant operators will be able to receive notification of maintenance alarms using the latest alarm management environment.

3. Support for the latest versions of Windows and Office

The PRM software centrally manages large amounts of status and maintenance information from automation assets as well as production assets. PRM supports the FOUNDATION fieldbus, HART®, ISA100 Wireless, and PROFIBUS field digital communication protocols. PRM has various maintenance support functions, including online functions for monitoring and diagnosing devices and equipment. PRM can work with the FieldMate device management software for setting, adjusting, and managing field devices. Through FieldMate, the current device information stored in PRM can be checked in the field. For improved access to maintenance information, the PRM device information can also be accessed from any human interface station (HIS) linked to the CENTUM VP integrated production control system.