Industry 4.0 has now caught the full attention of industry. Individual workpieces will be playing an increasingly interactive role in their own production, forming an Internet-like intelligence structure distributed throughout machines, plants and supply chains. Stefan Schönegger, managing director of the Ethernet Powerlink Standardization Group (EPSG) looks at how B&R’s Powerlink and OpenSafety can contribute. 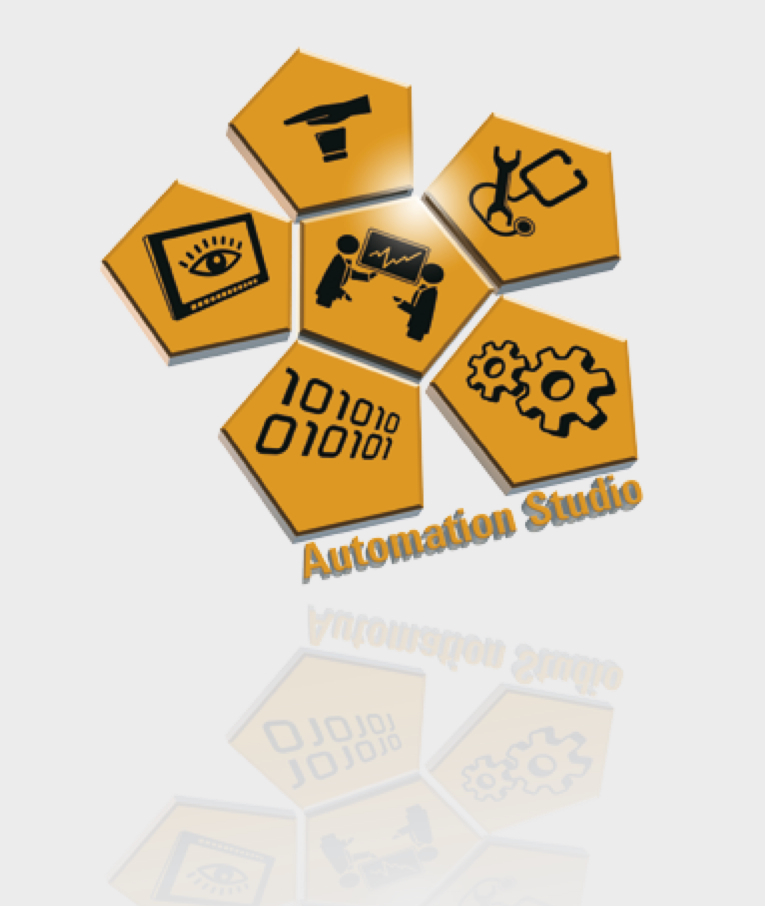 The road into this brave new industrial landscape has been paved by increasingly decentralised control and motion technology. This technology, however, relies heavily on failsafe communication systems able to manage huge volumes of data. Powerlink and OpenSafety can help shape what is being hailed as the fourth industrial revolution.

Today's consumer values individuality but is unwilling to pay the price for handcrafted goods. This paradox puts the pressure on manufacturers of plants and machinery to minimise the time and effort of changeovers between batches – ideally eliminating it altogether through automation.

Enormous volumes of data need to be transferred safely and deterministically, and daunting numbers of motion axes must be synchronised with extreme precision. These tasks demand high-speed data communication down to the level of individual sensors and actuators – with no compromise in hard real-time capability across expansive networks.

The openness of the Ethernet-based Powerlink communication protocol can streamline communication with third-party systems on the plant floor as well as with IT systems in the office environment. B&R's process control system, Aprol, also allows entire machine networks and building automation systems to be incorporated in a single, fully integrated production system.

Decentralised control and I/O systems as well as drive systems with built-in intelligence facilitate the development of modular machines that can be reconfigured dynamically during operation. Motion systems and an increasing range of individual sensors with integrated data processing are also becoming more prevalent.

At the same time, software engineering allow the intentions of product developers to penetrate through to production without being lost or diluted in translation along the way. Geometric CAD models can be converted directly into NC programs for processing machines, and component data can be fed straight into production scheduling and simulation systems.

Another fundamental requirement for industrial communication networks is interoperability with third-party systems. It is simply inconceivable that a single supplier offers the optimum solution for every piece of the puzzle. A solid foundation of compatibility with existing systems and a dedication to open technology are absolutely crucial.

An issue that has yet to receive its due attention in the context of Industry 4.0 is occupational safety. Yet safety measures that limit the flexibility of production processes or hinder them from achieving their full potential are clearly counterproductive.

OpenSafety enables an entire production line, including all of its dynamically configurable modular units, to be managed simply and reliably as a single safety unit.

Fieldbus-integrated safety control systems are an essential component of a modular machine design. Since it is completely independent of the type of fieldbus used, the OpenSafety protocol allows individual modules and entire machines to be equipped with a uniform safety approach, even when they use different protocols to communicate among themselves.

One of the areas where the shift to decentralised production processes presents the greatest challenges for manufacturers of machines and systems is software development. Automation Studio 4 supports the development of modular, event-driven software with the complete freedom to load individual modules – even third-party software – dynamically and on-demand. Automation Studio also provides seamless data exchange and synchronization with a wide range of M-CAD, E-CAD and simulation tools.

From that point on, it became possible to automate production processes with a remarkable level of control. Suddenly, consumer goods previously reserved for an elite minority could be manufactured inexpensively enough to make them affordable to the general public.

An initiative put forth by the German federal government aims to promote the application of these mechanisms in industrial production technology. It was this initiative that gave rise to the concepts of Industry 4.0 and a fourth industrial revolution, simultaneously forecasting and fostering a fundamental paradigm shift in the design of production processes. The post-revolution industrial landscape will feature decentralized utilization of product and processing data in a so-called "Internet of Things", with information embedded in individual workpieces that are linked to a cloud platform.