Universal Robots has continued its rapid expansion worldwide with a growth rate of 62% from 2015 to 2016. The company that pioneered and commercialised collaborative robot (cobot) technology continues to leverage its first mover advantage and market leadership position. 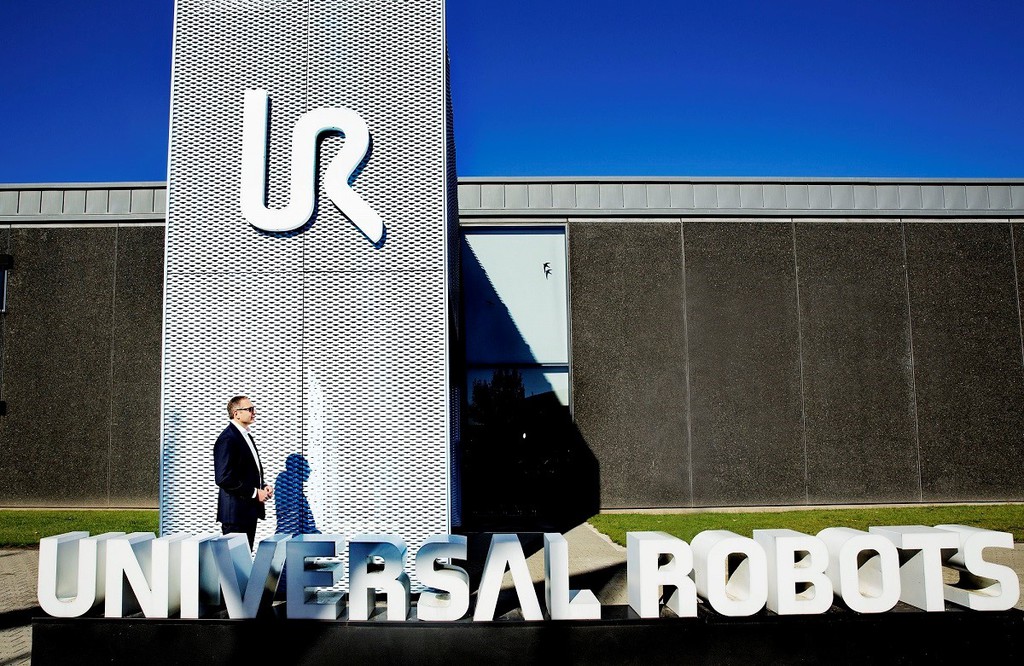 Cage-free, user-friendly collaborative robot (cobot) arms affordable for enterprises of all sizes have now become the market driver within industrial robotics. The 2016 annual result of Universal Robots is a testament to that market growth, with revenue reaching DKK 662 million and delivering a profit of DKK 92 million before tax.

President of Universal Robots, Jürgen von Hollen, considers net income to be satisfactory and expects revenue growth of 50% or greater in 2017, which means that the company will stay on target to reach DKK 1 billion by the end of 2017.

“We need to stay ahead of the curve and drive innovation in everything we do. Scaling the business to continue to deliver growth year-after-year is a key priority. Compared to 2015, we have more than tripled our investments in 2016, especially in R&D, enabling us to maintain our product leadership position, and allowing us to offer the cobot technology platform of choice,” said Jürgen von Hollen. “Equally important has been our continued investment of more than 50% into the Universal Robots staff resource base in 2016, extending our capability, know-how and reach globally.”

Universal Robots continues to gain market share in developing markets, doubling its global presence with local offices in 11 countries, up from five offices in 2015. The company is now represented with a presence in the USA, Spain, Germany, Italy, Czech Republic, China, Singapore, India, Japan, Taiwan and South Korea. The company also continues to scale a strong distribution channel covering more than 50 countries worldwide.

Eight years after Universal Robots sold its first cobot, the global collaborative robot market has entered a new phase of growth. Before the invention of the cobot, automation of manufacturing facilities was limited to highly structured tasks. As a result, many industries had to rely on hand assembly for the more dynamic and flexible functions in their production processes. However, with the Universal Robots’ cobot, companies are now able to apply flexible, easy-to-use, safe technology allowing them to scale and grow their businesses.

The advantage of Universal Robots’ cobot is its universal application for all sizes of companies, from small to large. “Our technology has been an enabler for all companies – not just large corporations – to integrate automation into their production processes. What also differentiates us has been our focus on growing a global eco-system of technology partners in our UR+ platform. The UR+ platform offers customers access to application solutions leveraging a global developer resource base that is continuously innovating,” said Jürgen von Hollen.

As a first mover and leading cobot manufacturer, Universal Robots has been able to rapidly grow its global market share, taking advantage of the impressive growth of the market to date. “We are committed to grow our market share as the collaborative robot market experiences continued, explosive growth over the coming years as small and medium businesses adopt cobot technology,” said Jürgen von Hollen.