Since Hiperface DSL (Digital-Servo-Link) motor cable feedback technology was introduced by SICK in 2011, it has been adopted by more than 40 manufacturers worldwide. Now, the company is opening up the interface for use by any drive or motor manufacturer 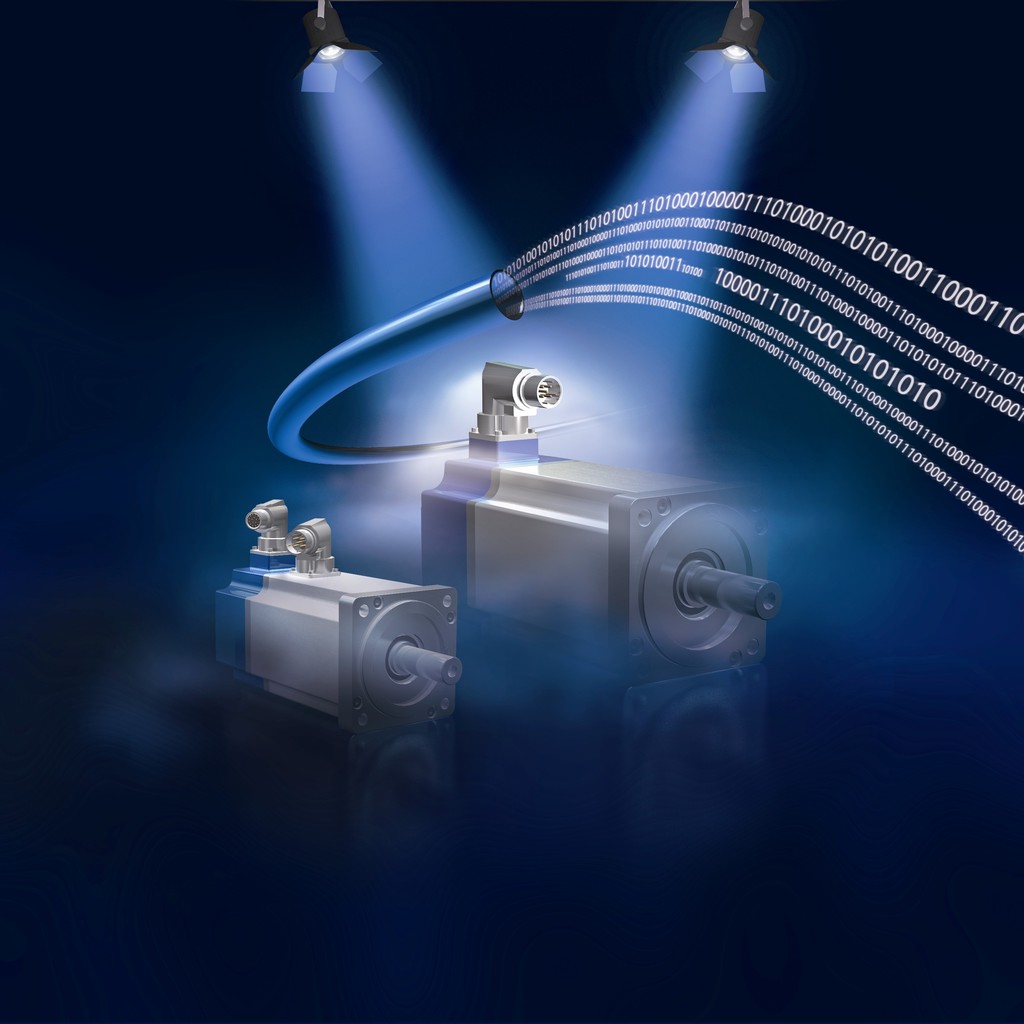 There’s little doubt that single cable feedback has been revolutionary. The technology has been rapidly integrated into products by major servo drive and motor manufacturers including many major brand names.

When launched in 2011, the interface made a single cable servomotor a reliable proposition for the very first time. Six years on, manufacturers have accelerated integration of Hiperface DSL digital feedback capability into their product development. In turn, OEM machine builders have been able to optimise costs and space utilisation in their machines. Machine users have benefitted from an improvement in plant availability due to the reduction in failure points and the extensive condition monitoring capabilities of systems using Hiperface DSL.

Now tried, tested and field proven in applications all over the world, Hiperface DSL is widely recognised as the industry standard in One Cable Technology and the leading standard protocol for digital feedback systems.

In the next stage of the development of the technology, SICK has announced that it is opening up its Hiperface DSL interface for use by any drive or motor manufacturer. By opening up the proprietary interface, SICK will make Hiperface DSL an open market standard.

As even more motor and motor/drive manufacturers adopt the technology, SICK is offering the security of an open and field-proven interface. It seems likely the industry will see yet more extensive machine development and innovation and, in future, the interfaces needed to support servo drives will be minimised.

Encoders are fundamental to the operation and control of a servo motor axis. The encoder delivers high-resolution feedback about the angular rotation to regulate the speed and to position the servo axis precisely through multiple revolutions. IO analogue communication with the encoder can typically require an eight, ten, twelve or even fourteen-core data feedback cable. In addition, a power cable with twin cores for temperature sensing is also needed.  The cabling is bulky, taking up valuable machinery and control cabinet space.

All the continuous sine wave signals are subject to degradation and loss due to the ‘noisy’ electro-magnetic environment of the power cable. As well as potential operation error, signal degradation affects safety status, increasing operational risk.

Hiperface DSL is a fully-digital encoder interface protocol which eliminates the problem of electro-magnetic interference encountered in previous analogue systems and, therefore, the risk of signal degradation.

The Hiperface DSL digital interface is so robust that the twisted pair traditionally used for the temperature winding sensor in the cores of a standard motor power cable can be used for the communication of feedback data to the drive. This makes the bulky, multi-core feedback cable redundant.

With this technology, an enabled encoder on the motor allows the software to program the servo drive via a standard Field Programmable Gate Array (FPGA). The protocol contains sufficient redundancy and error checking capabilities to make it much less susceptible to EMC interference.

By eliminating a separate dedicated feedback cable and connectors to the motor and drive, costs are reduced dramatically. Motor and drives can therefore be priced more competitively; commissioning times are also reduced significantly, as is the potential for connector and cable faults.

HiperfaceDSL enables reliable data transfer between drive and motor in servo drive systems via two wires which are directly integrated into the motor cable of up to 100 m in length. Electric drives featuring motor feedback systems and an integrated Hiperface DSL interface have a distinctive outward appearance with just one motor connector.

Hybrid cables that combine both servo and encoder elements are becoming increasingly popular. Signals coming from other sensors that are integrated into the digital motor feedback protocol are also transferred. Special processes and the application of pulse transformers ensure that the encoder signal is decoupled from disturbances created by the motor power cable cores.