The Campaign for Science and Engineering (CaSE) has published a new report, 'Building on Scientific Strength; The Next Decade of R&D Investment', on how the Government can stimulate a rise in the UK’s research intensity. 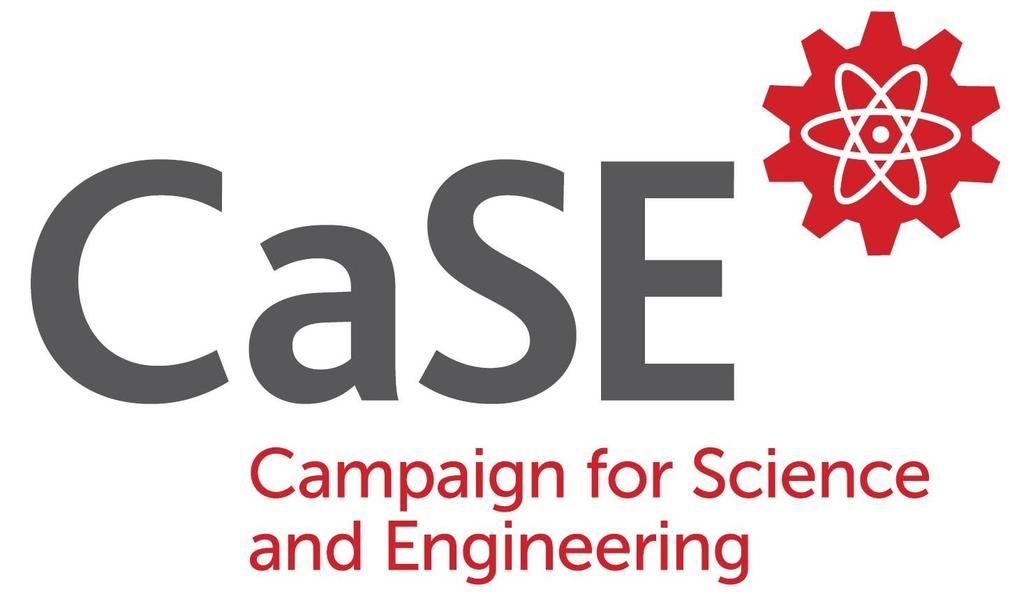 The UK Government has committed to increasing the UK's research intensity by around a half, from 1.7% of GDP to 2.4% GDP over ten years, to create a more scientifically-enabled economy, drive productivity across the UK and bring R&D investment in the UK closer in line with other leading scientific nations.

Commenting on the report, CaSE Director, Dr Sarah Main, said: "The Government has set out to transform the UK's economy for the future, setting an ambitious target for the next decade of R&D investment. Our members have told us how to make this a reality. Government needs a compelling vision for a scientifically-enabled economy with a plan and a budget that attracts cross-Government support and global attention. It needs to invest in the UK's exceptional science base which is an attractor for global money and talent, by sustaining its unique breadth and by making R&D infrastructure and future skills an early priority.

"Our members tell us that Government can do more to reach new overseas R&D businesses and support UK start-ups by easing the introduction to the UK's support for innovation, ensuring it is simply expressed and tuned to business needs. It can make the fiscal environment internationally competitive by optimising what works well, for example by updating R&D tax credits. And it can ensure an attractive market for innovation and the delivery of direct benefits to the UK public by using the power of Government procurement to adopt innovation faster."

The Government has made an initial pledge of an additional £7bn to UK R&D between 2016 and 2021. Ahead of the next Spending Review, CaSE calls on the Government to increase the scale of step-wise increments in R&D investment over the next five years, calculating that the Government needs to invest an additional £20.2bn between 2020/21 and 2024/25 to meet its target - around treble its initial commitment. This £20bn investment would attract a calculated £28bn of leveraged research investment from private sources over 15 year. Furthermore: