Gripple, the manufacturer of wire joining devices and suspension systems is investing £2m in a dedicated site for its subsidiary, Gripple Automation, to support the business’s rapid growth. 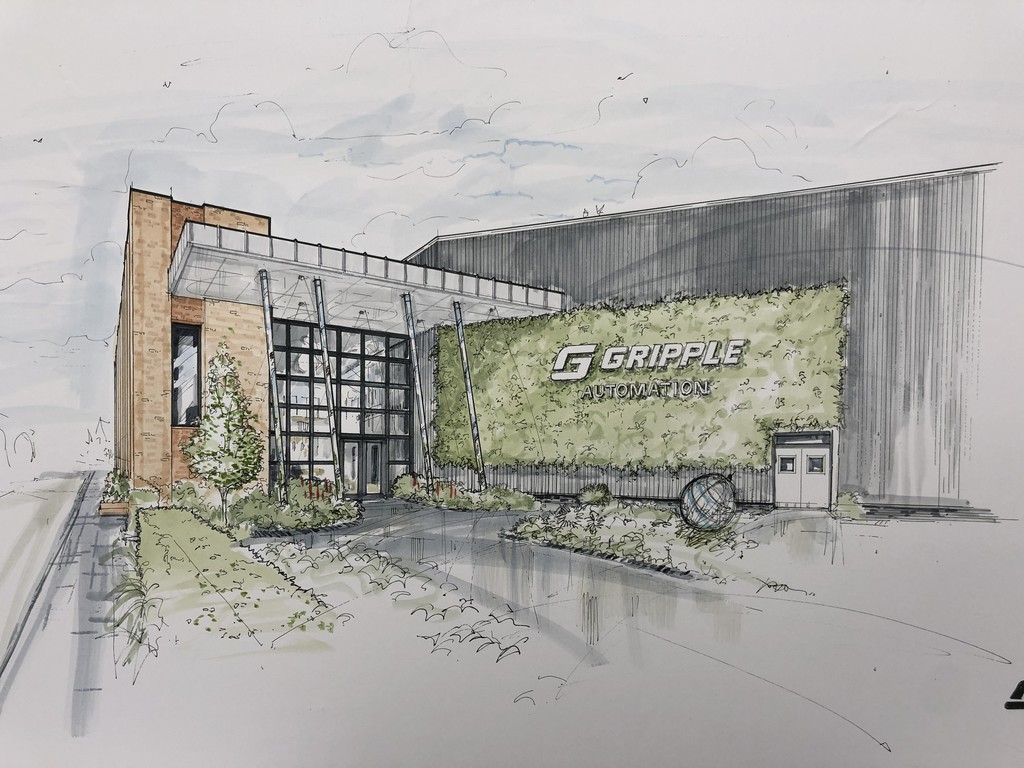 The Sheffield-based company expects the investment to create an additional 30 jobs at its new site over the next five years and boost the city’s industrial credentials as an industry leader in machine building.

Gripple Automation was founded in 2012 and initially designed and built bespoke automated production and processing solutions for Gripple and its sister companies. It was set up with seven employees but quickly grew its base of engineering expertise and currently employs over 20 people.

An influx of orders from customers beyond the Gripple group has meant the fledgling company has outgrown its current home on the site of Loadhog, Gripple’s sister company which manufactures returnable transit packaging business, on Hawke Street in Sheffield.

Managing Director of Gripple Automation, Darren Beardsmore, explains: “Since its formation seven years ago, Gripple Automation has exceeded expectations. It has gone from filling orders for use within Gripple to creating precision automated machines for the automotive, industrial, food, assembly and packaging industries.

“We’re looking forward to a very busy and successful future as this investment allows Gripple Automation’s growth to continue but we also expect it to be a catalyst for further redevelopment in the area.”

Work has already begun on the 18,000sq ft site and the new facility, which will be equipped with the latest machine-building technology, a computer numerical control (CNC) machine shop, and rapid prototyping capabilities, is due to open in Spring 2020.

The new site on Foley Street will be Gripple’s fifth in Sheffield with buildings at Hawke Street, Carbrook Street, its iconic headquarters on Savile Street East and the recently opened GLIDE House, close to Sheffield Arena.