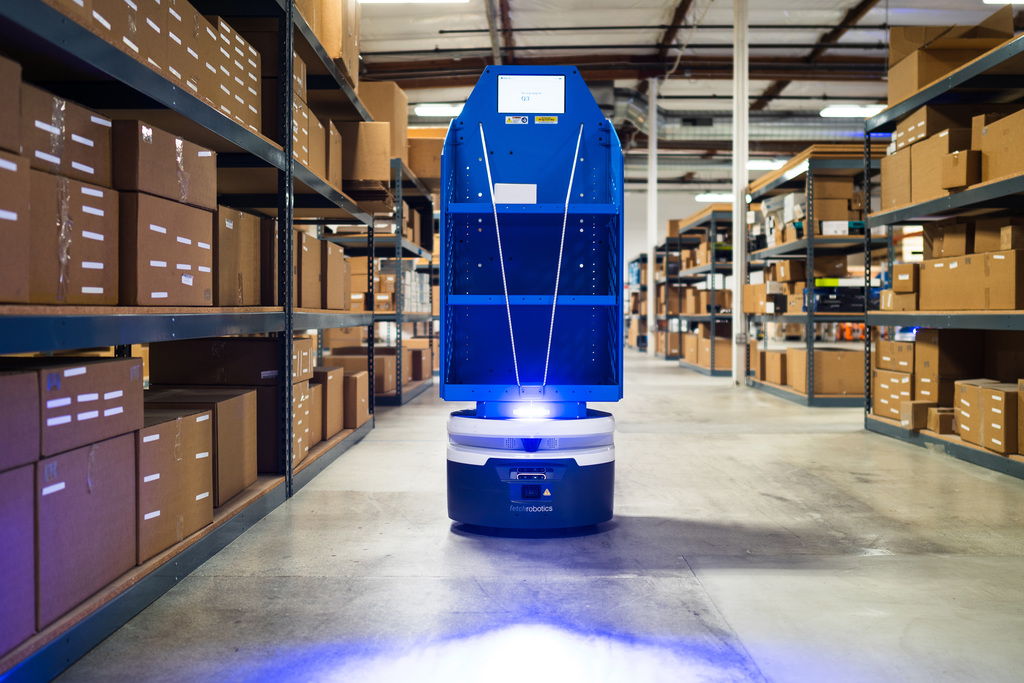 Fetch invented the world’s first cloud robotics platform and last year was named by IDC as a Leader for Autonomous Mobile Robots for General Warehouse Automation. Renovotec Robotics will integrate its Warehouse Task Engine middleware with Fetch Robotics’ hardware to create a new generation of Renovotec warehouse robotics solutions that will be available to buy, or rent using RaaS (robot as a service). Its robotics solutions will have the power to increase warehouse picking productivity by up to 50%, says Renovotec.

Renovotec already has a proven track record in optimising warehouse productivity through the smart deployment of voice, data capture, analytics and other high-impact technologies. Robotics is the company’s latest game-changing technology for in-warehouse deployment.

“We will be drawing on Renovotec’s in-depth knowledge of warehouse workflows when deploying our warehouse robotics systems,” explains Renovotec Robotics CEO Lance Bennett. “Smart supply chain companies are already harnessing advanced technologies to optimise their everyday warehouse performance. Warehousing will be one of the success stories of the next decade and robotics will underpin its expansion, playing a central role in the transformation of supply chains.”

Headquartered in Silicon Valley, Fetch Robotics Inc. invented the world’s first cloud robotics platform. In 2019 the company was named by analyst IDC as a Leader for Autonomous Mobile Robots for General Warehouse Automation and in the same year was awarded the AI Breakthrough Award for Best Overall Robotics company. In 2018 Fetch Robotics was named as a Technology Pioneer by the World Economics Forum.