THE USE of robots is playing an important role in reaching the sustainable development goals set out by the United Nations (17 SDGs). In fact, the International Federation of Robotics has identified 13 SDGs, where robots are helping to create a better planet. 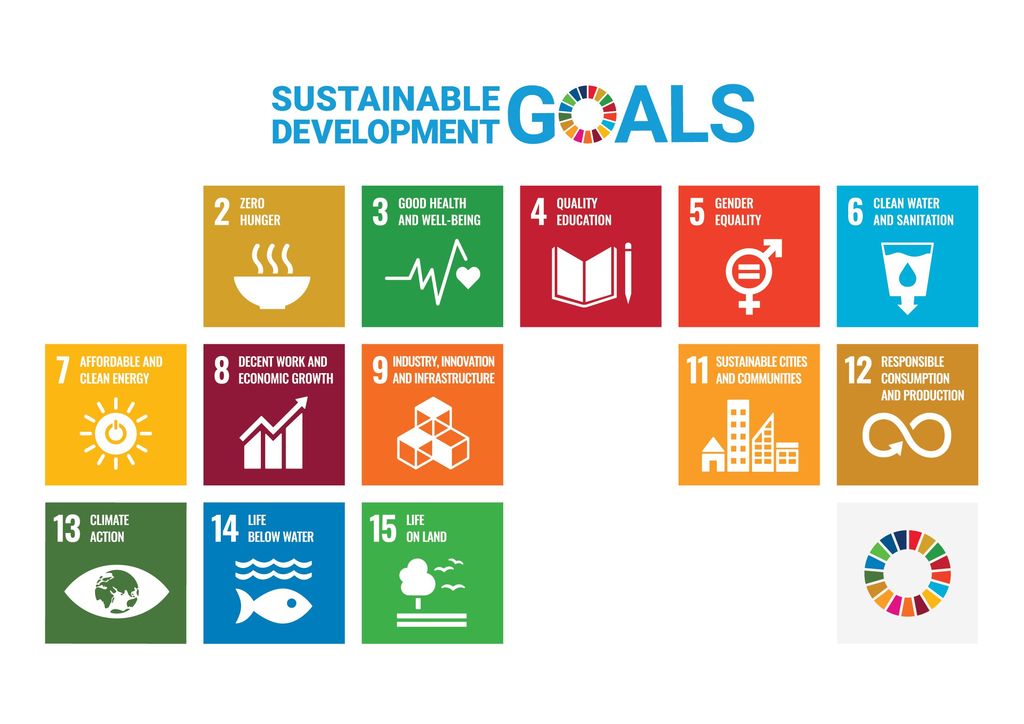 “The use of robots responds to the UN´s call for action,” says Milton Guerry, president of the International Federation of Robotics (IFR). “The IFR supports the United Nations´ sustainable development goals. There are fantastic new ways in which robots save resources and produce green technologies of the future.”

“The transformation on the way to a sustainable use of resources is proving robotics and automation to be key technologies,” says Dr Susanne Bieller, General Secretary of the International Federation of Robotics. “Intelligent automation reduces production costs: This helps battery technology achieve a breakthrough in e-mobility for example or fuel cells production for hydrogen-power as an alternative to fossil energy. At the same time, highly efficient production technology reduces CO2-emissions.”

Clean energy, industrial innovation and sustainable agriculture are just three examples which show how the use of robots contribute to achieve these UN sustainable development goals:

Pivoting away from fossil fuel makes solar heat and electricity energies of the future: Solar panels are predicted to provide roughly a third of the world's total electricity demand by 2050 – says the International Energy Agency. Heat usage makes up for half of the world’s energy usage. Keeping pace with this booming customer demand for solar panels and reflectors mean being able to produce units in greater quantities.

Industrial robots are now used as part of an automated factory production line in Sweden. Solar energy company Absolicon has developed what it sees as a gamechanger for the widespread adoption of solar heat as an energy source: A parabolic reflector focuses the solar irradiation on a receiver and turns it into steam with a temperature of up to 160 degrees for the use in industrial production. Almost all industries require heat for production processes. The solar collector´s emission-saving potential: every square meter of a solar thermal collector can produce the equivalent energy of 100 liters of oil.

Prepare-to-repair is a successful strategy for robot manufacturers and their customers to save costs and resources. This takes into account that a robot has an average service life of up to thirty years. Using less parts translating into lower risk of future failure is the first step of this approach. To offer long-term repair to customers, storage of parts is a challenge. In order to keep the large number of spare parts in stock, Japanese robot manufacturer Fanuc e.g. runs a central warehouse for Europe. It is located in Luxembourg and has the size of a football pitch with 600,000 spare parts on stock.

Since every hour of machine downtime costs the customer money, it is oftentimes more resource-efficient to transport the spare parts to the customer and repair the machine on site – rather than to manufacture and ship new machines. Manufacturers like ABB, Fanuc, KUKA or Yaskawa all run dedicated repair centers where thousands of industrial robots are refurbished and upgraded for a second life.

In agriculture, new field robots eliminate the use of chemical agents. These agricultural robots travel slowly up and down the rows of crops. Equipped with cameras and artificial intelligence software, they are able to locate weeds and burn them selectively with a laser shot. The new technology does not only completely eliminate the use of herbicides. Organic farmers now have an alternative to a related process called “flaming” using propane torches to kill weeds. Flaming could only operate before crops were planted - otherwise it would also have killed the crops.

The Fraunhofer EZRT research centre and partners equipped a farming robot with navigation technology for mechanical weed control in sugar beets. The BlueBob 2.0 also does the job autonomously, so that farmers can devote their time to tasks with higher added value than manual or chemical weeding. Since manual weeding is a very tedious task for humans, the new technology also helps to improve conditions of farm work. Taking over dirty, dull and dangerous tasks is something robots excel at.