UK Government warned about lack of automation in manufacturing

The Business, Energy and Industrial Strategy Committee has heard evidence from a number of UK leading manufacturing experts, including the managing director of FANUC UK, Tom Bouchier, about the dangers of falling behind other European nations because of a lack of automation. 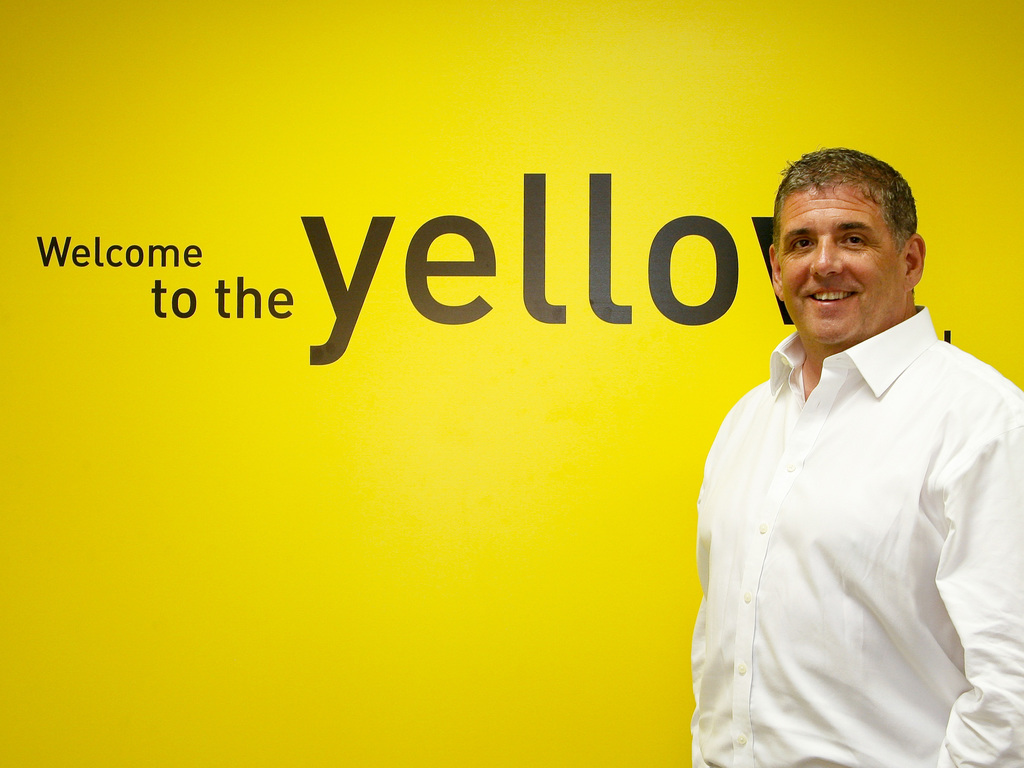 Speaking at Parliament, Bouchier explained how when compared with other European countries, the UK has been slow to adopt automation in manufacturing processes. Despite demand in automation increasing in the UK, slow adoption has led to lower levels of industrial robots across the manufacturing sector.

Outlining the scale of the disparity, Bouchier commented: “The UK is the only G7 country with a robot density below the world’s average - a figure that stands at just 74 units per 10,000 workers. This positions the UK behind 14 other European countries, whilst Germany has a density of 309, making it the most automated nation on the continent.

"It is no longer a question of whether businesses can afford greater automation, but a case of whether they can afford not to automate. If we’re 30% less productive per hour than a German worker, then we are not going to stay competitive. We can’t put the genie back in the bottle, we have to automate in order to keep pace with our competitors."

Bouchier was referencing a recent report from the International Federation of Robots (IFR), which discusses the extent to the UK’s lack of industrial robots. Tom added that negative attitudes towards automation could be a contributing factor to the slow adoption in the UK, which is something that needs to be addressed for British manufacturing to increase its capabilities.