One of the recurring themes in discussions today is energy efficiency – the drive to do more with less. The debate about climate change and CO2 emissions is one obvious driver for this discussion, as is the constantly rising price of energy says Michael Björkman of Vacon 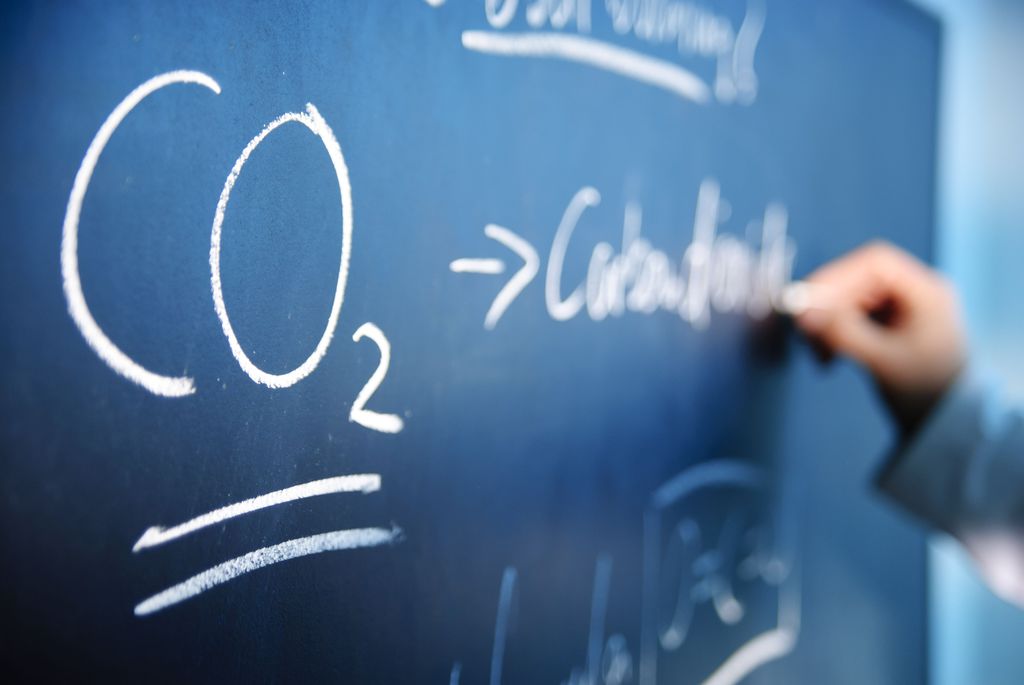 In Europe, the Ecodesign Directive has been in force since 2009. Motors already have to meet the requirements for efficiency class IE2, and this will change to IE3 unless they are controlled by a drive, in which case they can be IE2. A second round is now in progress, with the goal of bringing other energy using products, such as motor driven systems, within the scope of the Directive.

Standard induction motors use about 30% of all the electricity generated in the world, so the efficiency of the motors and the systems they drive is crucial when looking for energy savings.

One key element in achieving savings is the use of variable speed drives (VSD) to control the motors. VSDs are typically used in processes where the output has to be controlled under changing requirements – without this control the motor can run continuously at full power. Even when using VSDs, the problem of optimizing the driven machine still remains – in other words choosing the best machine for a given task (defining the impeller size, fan blade angles etc.).

The process of defining standards and specifying how to apply them in this area has been started by a mandate (M/470) from the European Commission to Cenelec (European Committee for Electrotechnical Standardization). Work has started in the TC22X WG6 work group, of which Vacon is a member.

The basic approach is the extended product approach – where the drive/controller, motor and driven machine are considered as one unit. An Energy Efficiency Index (EEI) is calculated for each application. An EEI =1 is the best, higher values means energy is wasted.

The first challenge is to define the efficiency of the parts of a power drive system (PDS). The motor efficiency has been defined, but using the same motor on a drive increases its losses, reducing its efficiency. The question is then "By how much?” – a simple question with a difficult answer. These issues are addressed a forthcoming EN standard  –  this document is at present in the process of being commented on, as a committee draft. The final goal of the standard is to present the motor and the drive, and the characteristics of the driven machine, as semi-analytical models for calculating the EEI for any given system.

The purpose of the standard is to enable system designers and manufacturers of the driven equipment to give some reference values to the final customers, values that describe the energy efficiency of how their process is controlled. The efficiency of a PDS is already high – the efficiency of the process control is achieved by using the PDS, not through the precise details of the PDS.

The area where a PDS can operate has been simplified in that only 8 points, where the losses are determined, have been defined. The losses for intermediate points can be found using linear interpolation. The (0;0) point can be added as a measure of the standby losses of the system.

For a pump the data would be used only where relevant – i.e at close to full speed.

For a pump, the efficiency at various operating points is typically 60 – 70%. This, not the drive or motor efficiency, determines the overall EEI.

In terms of energy savings (not directly of efficiency), an even more important factor is the way the load torque behaves as a function of the speed, as well as how much of the time the system operates at different loads.

The new standard proposes a classification scheme for the various parts of a PDM, to assist customers and users in choosing the best system.

The motor losses are defined by the normal IE class, as defined by IEC 60034-30, with an added (proposed) digit to specify the added losses caused by the harmonics of the switching voltage pattern.

The goal of the new standard is to help users and designers choose the optimal motor driven system for each application. Defining a reference PDM, consisting of a reference motor and a reference basic drive module, will allow designers to make a fairly accurate first estimate of the losses involved in controlling their process under various control schemes. They can then make a first, basic choice, on how to control the process, after which they can refine their choices concerning the motors and BDM or fixed speed control and their characteristics.

Vacon is actively participating in the development of the standard and will create the needed data.