Red Lion Controls has been honored for its consistent commitment to the sustainable development of China’s automation industry by Automation Panorama magazine, when it was named a Top Ten New Outstanding Enterprise within China’s Automation Industry for 2013 at the 2014 China Automation Industry Annual Conference (CAIAC) held in Beijing. 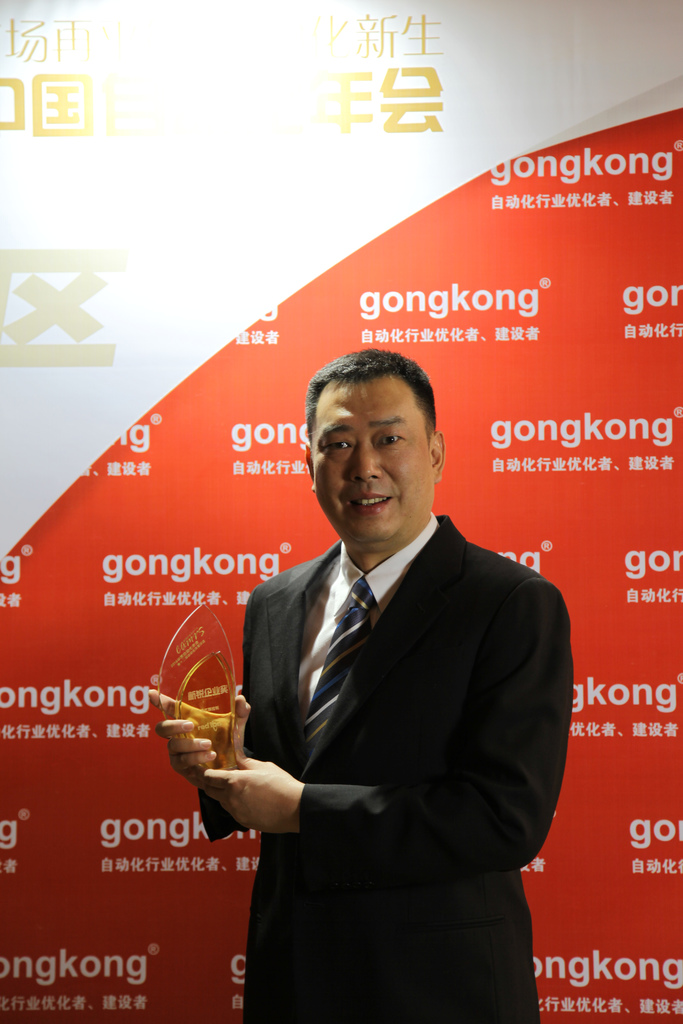 "Red Lion is honored to receive such a prestigious award, as it demonstrates the success and value of what we’ve been doing over the past few years in China,” said Michael Wang, general manager of greater China for Red Lion Controls. "China is an important market for us, and as we further expand our footprint, we look forward to providing reliable, high-quality industrial automation and networking products to the vertical markets that we serve.”

The innovative contributions Red Lion has made to drive forward the growth of industrial automation and networking in China for transportation, city utilities, oil & gas and energy field applications were a significant deciding factor for this award.