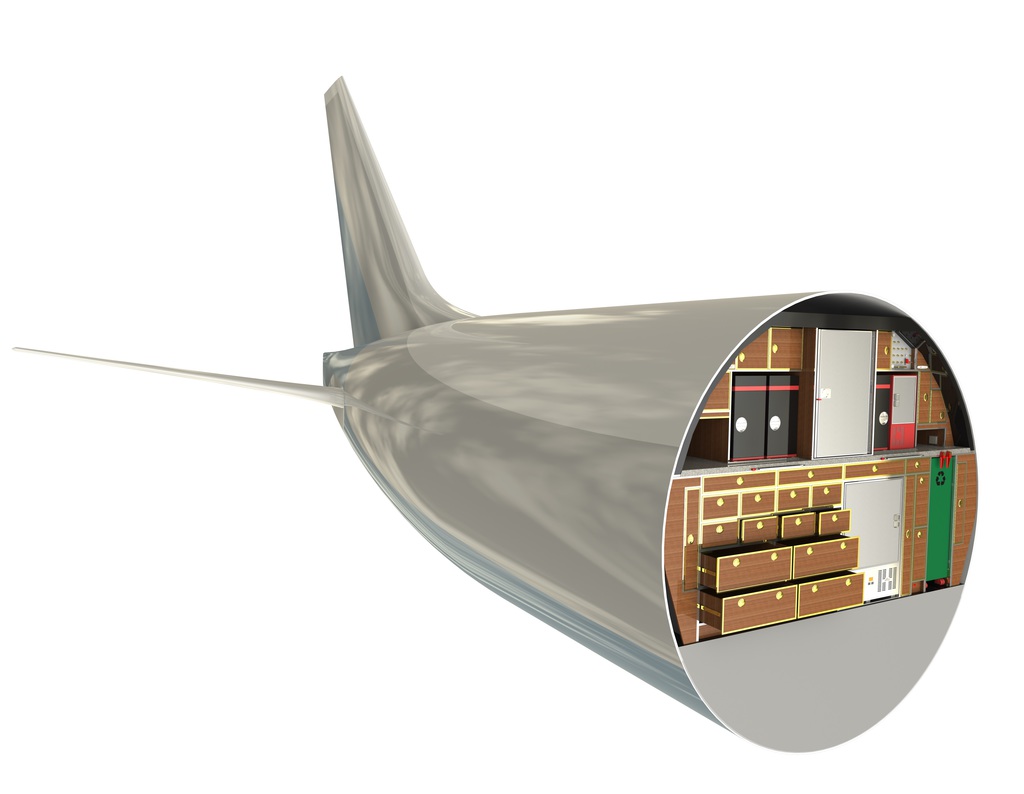 Many large industry-leading enterprises have spent years developing 3D model-based definition (MBD) best practices, which are intended to reduce or eliminate the need for redundant and expensive 2D Drawings. These same companies are also deploying these practices in production environments - the Model Based Enterprise (MBE) - and reporting benefits of, typically:

Now, Dassault Systemes has launched Solidworks Model Based Definition (MBD), a powerful drawingless manufacturing application. It is a 3D tool for model-based design, with which engineers can generate one master document for all product and manufacturing information, without having to produce and maintain separate sets of expensive 2D engineering drawings. Information can be used in multiple areas, including communicating part and assembly information required by manufacturing, request for quotes by purchasing, and inspection reports for QA.

Solidworks MBD publishes widely accepted file formats such as eDrawings and 3D PDF, according to the pre-defined or customised templates. In addition to 2D information, such as engineering notes, BOM, and rich Meta properties (Part Numbers, Materials, and Approvals), the model can be interrogated in 3D with Pan, Zoom, Rotate, Measure, Section commands.

"MBD offers the real prospect of a drawing-less environment for the design department and manufacturing plant. It will, though, demand quite a big culture shift and staff will need both training and understanding – an engineer can no longer mark amendments/notes in blue pencil on the drawing and put it in the top drawer of his desk!" says Keith Smith, Technical Director of NT CADCAM, a leading Solidworks reseller in the UK, which originally introduced SolidWorks 3D CAD software to the UK market in 1996. "So there will be some hiccoughs. But the drive from major customers, like the US Government, for companies to supply information using MBD will grow and the shortage of engineers combined with the need for ever increasing design office efficiency has to make MBD a must-adopt technology going forward. One of our customers has been tasked with increasing the efficiency of his design department by 25% and we’ll definitely be engaging with them to see the part MBD can play in this.”

Solidworks MBD helps users comply with predominant industry standards, such as ASME Y14.41, Military-Standard-31000A and ISO 16792. "Solidworks MBD’s compliance to MIL-STD-31000 Appendix B is close to 100%, if not at 100%,” stated Rich Eckenrode, Co-Chairman of the MIL-STD-31000 manufacturing sub-committee. "Its ability to achieve a highly compliant MBD model viewing schema is as good as or even better than other CAD systems.”

Solidworks MBD is a belated addition to the Solidworks 2015 product portfolio which was launched in September 2014. The new software system introduced then aims to provide an intuitive, integrated 3D development environment for all aspects of the product development process. A key element is so-called Collaborative Sharing, a suite of social collaboration and online data management tools which enable access to Dassault Systèmes’ 3DExperience platform and its cloud-based capabilities.

Information can be used in multiple areas, including communicating part and assembly information required by manufacturing

Solidworks MBD publishes widely accepted file formats such as eDrawings and 3D PDF, according to the pre-defined or customised templates