With a significant product focus on medium to heavy industrial applications, Rossi Gear Motor UK has moved to a new facility, allowing the company to keep pace with the focus and development taking place at its Italian parent company and within the UK market. 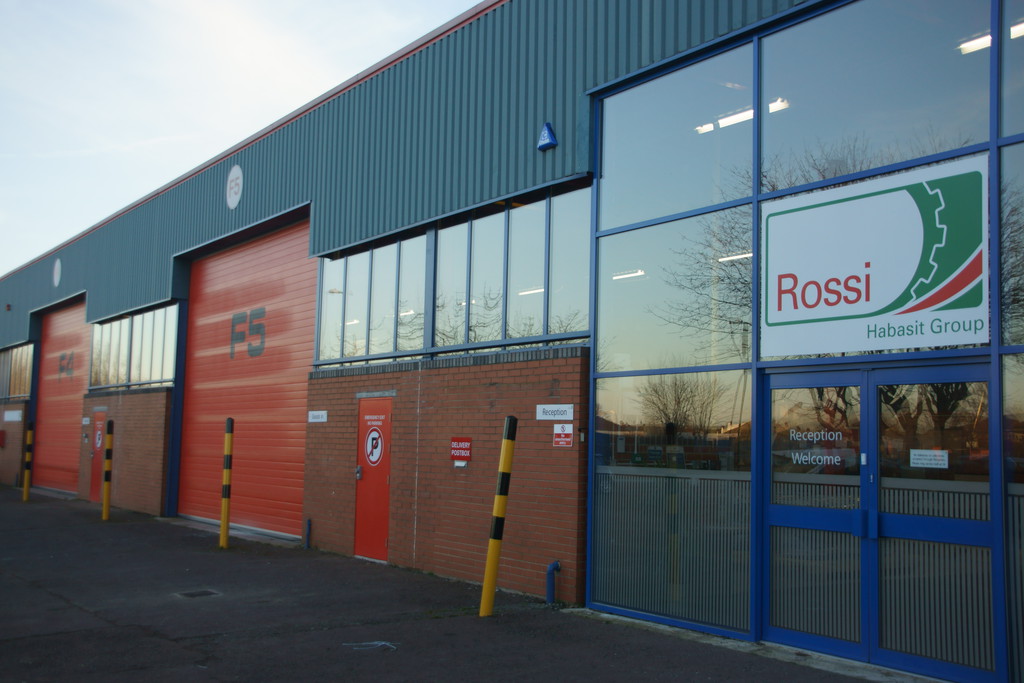 Local assembly in the UK of Rossi G series (helical bevel and helical parallel) and planetary gearboxes started in earnest in 2013 and since then the company has seen a marked improvement in its ability to meet on-time demands. In the past, a G series unit of size 250 (approx. 31500Nm) would have taken 4-6 weeks to come from Italy;  UK delivery can now be achieved in just a few days, subject to components being available. "We have also invested in planetary components to assemble up to size 085 or M2max of 140,000Nm, within the UK,” says Cliftin Bower, Rossi UK MD.

The new facility is three times the size of the previous one, with a dedicated receiving and dispatch bay, assembly centre and general warehousing. The company has invested a significant amount of capital in site to modernise it and to ensure it is a centre of excellence, promoting a positive working atmosphere for all staff.

Bower continues: "Until recently we were outsourcing the final finishing of the product, namely the painting for special applications such as those found in marine applications, to a third party. While we chose a partner that could meet the quality requirements we still found that we were experiencing delays due to shipping times and finding suitable time slots to have the product painted. With this investment we can ensure that we are fully in control of the complete aspect of the product from assembly to final finishing."