Which wireless standard suits you best? 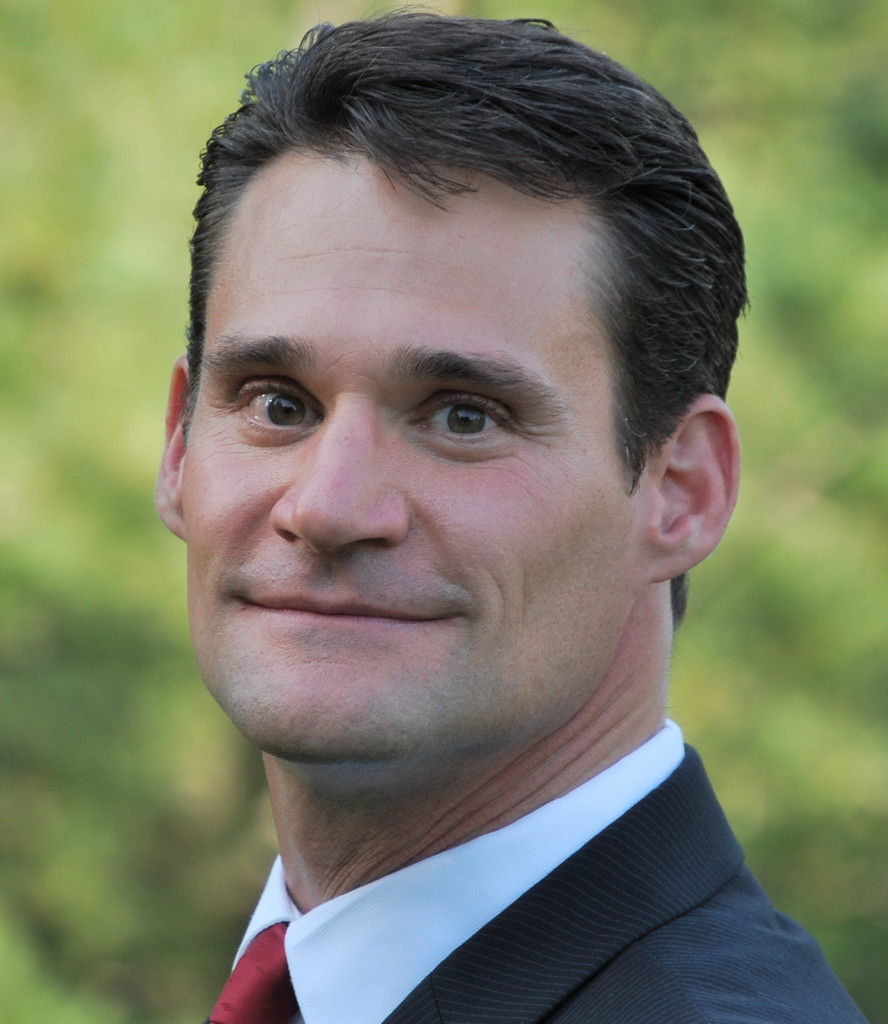 Recently the buzz around Industrial IoT has grown to a deafening roar. The market for IIoT devices is projected to grow exponentially over the next several years as businesses start to capture more data regarding their operations.  That data will be used to monitor and optimize processes, and as companies learn to use the data they capture to improve processes, the result will be increased productivity. Beyond internal productivity, this data may lead to improved company-to-company operations benefiting both the producer and the customer.

Wireless is nothing new

Wireless networks have been used for over 30 years in the industrial market. In the past, these networks were typically sub 1GHz proprietary systems. The solutions used simple modulation techniques like amplitude-shift keying (ASK) or frequency-shift keying (FSK). Radios that supported these types of modulation could be created easily with a handful of discrete parts. The drawback of these solutions were a complete lack of security and limited bandwidth.

Over the last twenty years, several standards have been developed to define robust radio solutions. The most recent standards are secure enough for broad deployment. In addition, several new free-to-use frequency bands where introduced in the 80s including the 2.4GHz and 5GHz bands. Deploying a standardized radio solution today is a cost-effective secure way to both monitor and control devices in the field or factory. Given the number of wireless standards to choose from, the question becomes which standard is the right standard to deploy.

So let's take a look at the three most common wireless standards deployed in the 2.4GHz band: Bluetooth, WiFi and Zigbee.

WiFi or IEEE 802.11a/b/g/n is the widest deployed consumer and enterprise wireless TCP/IP network solution. WiFi is short for Wireless Fidelity and is a standard used to identify Wireless Local Area Network (WLAN) devices. The committee managing this standard is aims to create the best possible wired TCP/IP network replacement.  The committee prioritizes security and speed over all other tradeoffs. As a result, 802.11n has the highest bandwidth of any short range wireless standard. The drawback is power consumption and processing power required to effectively manage the 802.11 stack. These drawbacks created a gap in the market and several standards have emerged to address the very low power wireless market.

Bluetooth and Zigbee were both introduced to address markets not serviced well by WiFi. The Bluetooth standard addressed the needs for a low power Personal Area Network (PAN).  A PAN is defined as the network that surrounds a person or a smart device.  The requirements include fast association, simple human-to-machine interfaces and low power. In a PAN, multiple transmitters can be placed very close together - Bluetooth includes timing to ensure device transmitters don´t overlap.  Bluetooth was also designed under the assumption it would have to co-exist with WiFi and includes a frequency hopping algorithm to ensure Bluetooth messages can get through even when multiple WiFi channels are active.   Finally, because Bluetooth uses a very low power transmitter, it is less sensitive to multi-path compared to WiFi. As a result, Bluetooth can be deployed successfully without extensive RF site reviews and planning. The system is very resistant to noise and interference.

Zigbee is based on IEEE 802.15.4 which is a general-purpose, low-power wireless radio standard that allows different protocols to be built on top of the standard radio.  Zigbee set out to support low power sensor networks capable of covering a large area.  Zigbee uses meshing networking and a very aggressive power profile to meet the needs of this niche market.  Zigbee´s protocol is designed for quick turn-on and turn-off, thereby saving power.   Several other protocols have been built on top of 802.15.4 including ISA100, WirelessHART and 6LoWPAN.

Bluetooth Low Energy (BLE) was introduced as an update to the Bluetooth standard.  Leveraging some of the techniques used in 802.15.4, BLE was able to achieve even lower power points when compared to Zigbee and support many of the features originally created by the Zigbee standards effort.

Selecting the standard for you

So which standard is the right standard to deploy? That depends on the system requirements.  In summary, WiFi has the highest bandwidth and most comprehensive stack but Bluetooth, BLE and Zigbee offer features ideal for particular applications.  For example, if monitoring battery-powered sensors over a very large area, Zigbee would be the ideal standard. Bluetooth/BLE works well as a cable replacement point-to-point technology or for monitoring sensors over a smaller area.  BLE has a huge installed base of tablets and phones making it an excellent choice for human-to-machine interfaces.

Although technology standards may vary, there is no doubt that more and more applications will be wirelessly connected in the near future. With the advent of Industrial IoT, billions of devices will need to hook up to the Internet, and many of these connections will undoubtedly be wireless.

Summary of the pros and cons of each standard:


ii.    Not a good match for battery powered sensors