The cooperation between the CC-Link Partner Association (CLPA) and PROFINET & PROFIBUS International (PI) has produced an interoperability specification that is opening new pathways and possibilities for machine integration growth worldwide. 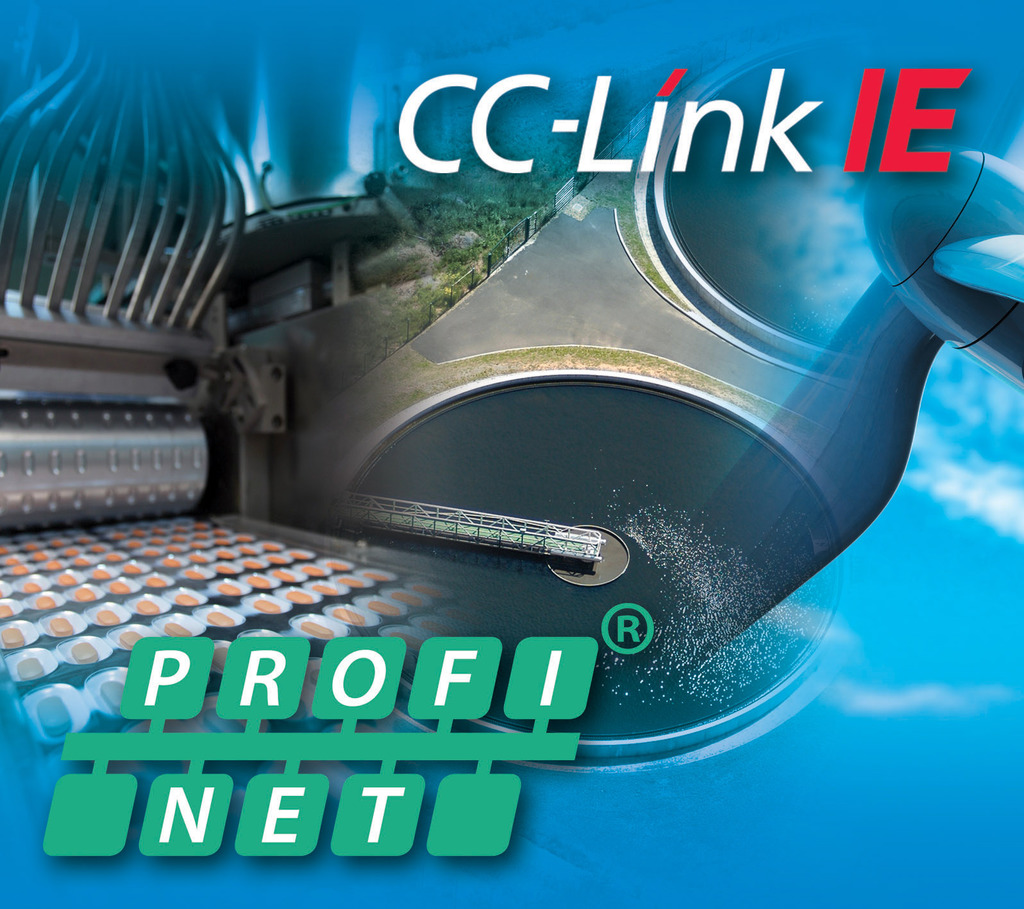 The CLPA and PI provide the most prevalent networking protocols in Asia and Europe respectively, and are now offering end users and machine builders total interoperability between CC-Link IE and PROFINET. This pioneering specification was revealed to a positive reception at the SPS/IPC/Drives fair last year, marking the first result of the relationship between the two networking organisations.

Increasing flexibility and interoperability for end users were the main motivation for the new partnership, which is aiming to help achieve Industry 4.0 goals, such as transparent flow of information between different machines and systems. Businesses source their production machinery from around the world, so the new specification aims to eliminate the situation where a new machine may not be able to communicate with a differing protocol architecture in a certain location. This seamless integration will increase transparency between machines and networks, increasing connectivity. These benefits are achieved through the functionality of a ‘coupler’ device, which allows easy transmission of information between the two protocols.

2017 is planned to see the first hardware products introduced to market that will support the specification. Since the initial announcement in 2015, the specification took less than a year to originate, which demonstrates the effectiveness of the CLPA and PI collaboration at addressing the needs of end users. Both organisations believe that to truly achieve the benefits of Industry 4.0, cooperation between technology leaders in industry is of the utmost importance.

John Browett, General Manager at CLPA-Europe commented: “The main aim of the cooperation with PI is to offer end users and machine builders the maximum flexibility as they operate globally. We are very pleased to have announced the coupler specification within a year of the first announcement of our cooperation as planned. We are now on the way to working with various partner companies to realise actual hardware as soon as possible. This will allow us to deliver this increased communications transparency directly to industry.”

Karsten Schneider, Chairman of PI, added: “I think CLPA and PI really act as a role model for working together to make the Industry 4.0 vision a reality. Cooperation is an essential part of the Industrial Internet of Things, so by organisations working closely we can deliver the value of that to the end user.”