Open control and automation networks, upon which devices from many vendors can be used, are increasingly preferred throughout most industrial sectors. John Browett, General Manager of the CLPA Europe explains the role and importance of conformance testing 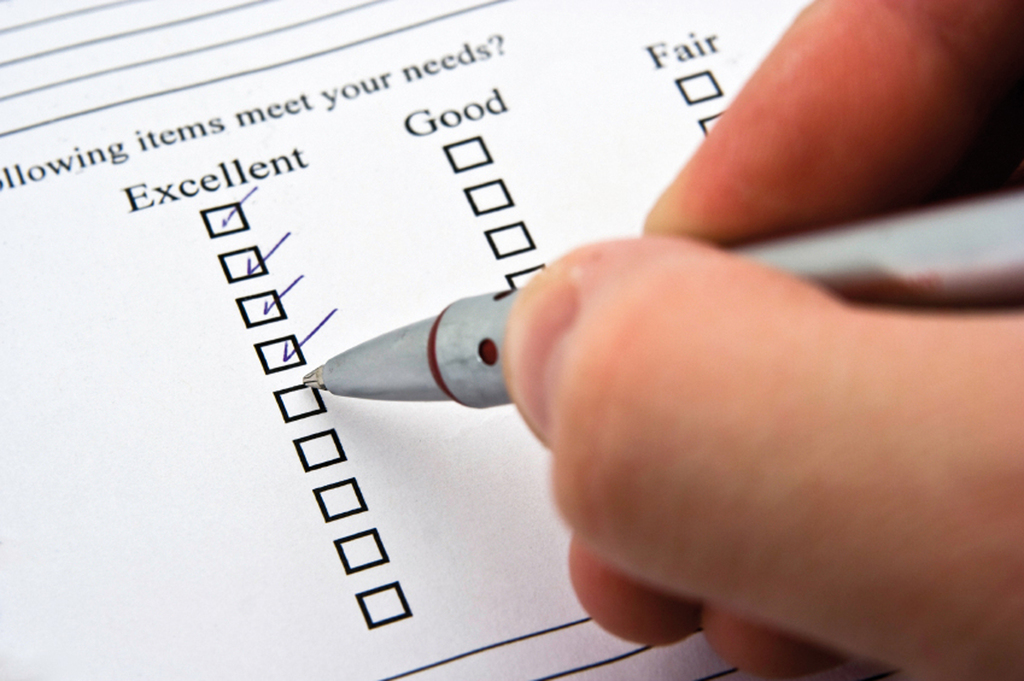 The benefit of using networks that are built to open standards is that it removes the constraint of having to buy equipment from a single supplier. Instead products can be purchased from many sources, confident that they will 'plug and play', communicating and working with everything else on the network because it has all been built and tested to the same standard.

Conformance testing and certification is an unequivocal verification that devices meet a set of standard-specified requirements and will be fully interoperable with all other devices tested and used on the same network.

Few if any customers are prepared to accept unproven assurances

Today few if any customers are prepared to accept unproven assurances from suppliers that their products meet a specific open standard. Instead most demand performance guarantees that devices and systems will work together seamlessly.

Conformance testing plays a crucial part in ensuring that end-user expectations are met and ensures that all devices will be fully interoperable.

There are various aspects to the testing, including assessment for performance, robustness, behaviour and interoperability. However, it is not a means to measure the performance of one item against another, rather a guarantee of suitability.

Conformity and interoperability are both integral and fundamental approaches to the testing of standardised protocol implementations. However, one does not replace the need for the other.

Conformance testing determines to what extent a single device or product complies with all the individual requirements of the network standard.

Interoperability testing analyses the ability of all system devices to operate together and determines if the end-to-end functionality between communicating products meets the requirements of the relevant network standard. It does not always prove that individual devices conform to the detailed requirements of the protocol implementation.

Thus the two approaches are complementary and not mutually exclusive. In fact, in complex technologies, the potential cost of getting things wrong, alongside a renewed interest in branding certification programmes, encourage a combined approach.

Some manufacturers conduct tests on their own products to meet specifications and demonstrate conformance to the standards they claim to meet. Others prefer third-party organisations to undertake the tests and to verify that they have been carried out properly.

Many conformance standards are set by organisations such as the CC-Link Partner Association (CLPA). Testing that is carried out by a standard-setting organisation provides suppliers and users with the greatest assurance of compliance and the compatibility of new products with other devices on the network.

The aim is to ensure three main areas: connectability, noise immunity and ageing, the critical parameters for a successful network. These tests are carried out at one of a number of CLPA test centres around the world, the European one being in Dusseldorf, Germany.

The benefits of achieving an open network standard certification include:  conformity of a wide selection of devices from different suppliers; device interoperability; error reduction; productivity gains; flexibility in device selection; the security of multiple sources of supply; quality assurance; risk reduction; increased reliability and an independent 'seal of approval'.

In short: peace of mind!