Strict regulations are synonymous with hazardous environments. Despite this, changes to legislation can still cause disruption. Marek Lukaszczyk explains the changing regulations for hazardous area motors and how the new energy efficiency requirements could provide significant financial gain. 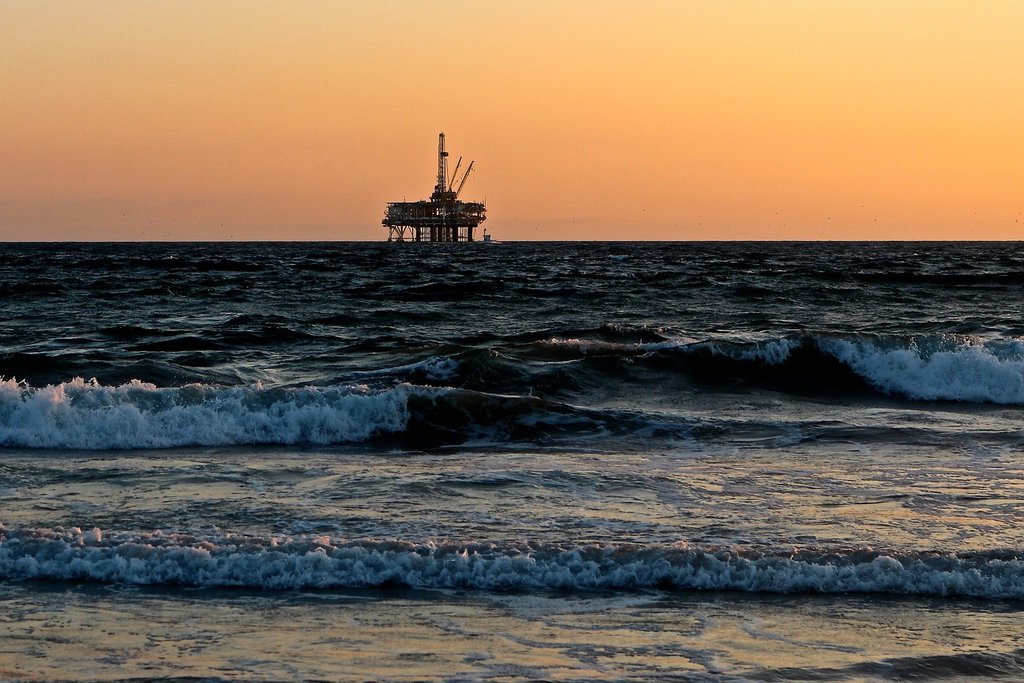 Europe has over 8 billion electric motors in use, consuming approximately 63% of the electricity generated across the continent. Until recently, some of these motors, including those designed for hazardous areas, were exempt from energy efficiency regulations — but these regulations are about to change. The latest changes to regulation will include a wider scope of motors, and for the first time, variable speed drives are included to achieve a higher efficiency standard, starting from July 2021.

Updates to the legislation in 2016 specified that electric motors require an energy efficiency class of at least IE3, or IE2 class if the motor is used with a variable speed drive (VSD). The regulation, bolstered by improved design and materials for electric motors, brought about huge improvements to the energy consumption related to motor use.

Unsurprisingly, the electric motor market rapidly reflected the shift in regulation and transitioned to more efficient motors. IE1 and below, which represented 80 per cent of European market share in 2009, held onto just 17% of market share by 2016. During the same period, IE3 premium class motors rose from 0 per cent to 29 per cent of the market share. Good news for the planet and cost savings for the end user.

The design of electric motors has seen improvements to maximise on energy saving opportunities. Now, the European Commission’s (EC) ecodesign committee has approved a new, stricter version of the ecodesign requirements, which take effect from July 1, 2021.

Previously, the scope of the regulations only covered 3-phase motors ranging from 0.75 kW to 375 kW, leaving motors outside this power range excluded. From 2021, this will no longer be the case. The impending regulation requires all new 2-, 4-, 6- and 8-pole motors in the power range of 0.75-1000kW to meet IE3 efficiency class. The previous legislation allowed for an IE2 motor to be used provided it was controlled by a VSD, but this will no longer be valid. Sizes from 0.12-0.75 kW will need to meet IE2 class.

Special purpose motors, such as explosion-proof or flame-proof motors were exempt from the previous regulation, out of precaution for the higher-risk environments they were used in. From July 2021, new ATEX motors entering the supply chain must be rated IE3 or higher with increased safety motors Ex eb being the exception. These motors will need to be at least IE2 efficiency level by 2023.

The table above shows the proposed scope, corresponding ambition levels and timeline, the part in red corresponding to the current measure.
(*) Ambition not actually covered in the regulation text

In energy-intensive industries, such as chemical, pharmaceutical or oil and gas, thousands of motors often operate 24 hours a day. Even a slight improvement in efficiency, extrapolated over the sheer volume of motors and hours of operation, will benefit the businesses’ bottom line.

Energy costs for electric motors account for 95 to 97 per cent of total life cycle costs, depending on the application. Investment in energy-efficiency drives and motors, even if it’s not through choice, usually provides a very short return on investment. Take the IE3 W22Xd series of explosion-proof motors from WEG for example. The lower operating costs of these induction motors can reduce costs by 20 to 40 per cent compared with conventional approaches.