In 2004, NORD Drivesystems opened its first representative office in the city of Suzhou in the Yangtze delta – one of China's most important economic regions. Since 2001, NORD Drivesystems has successfully supplied the Chinese market with high-performance drive technology and has provided competent advice and rapid on-site service. 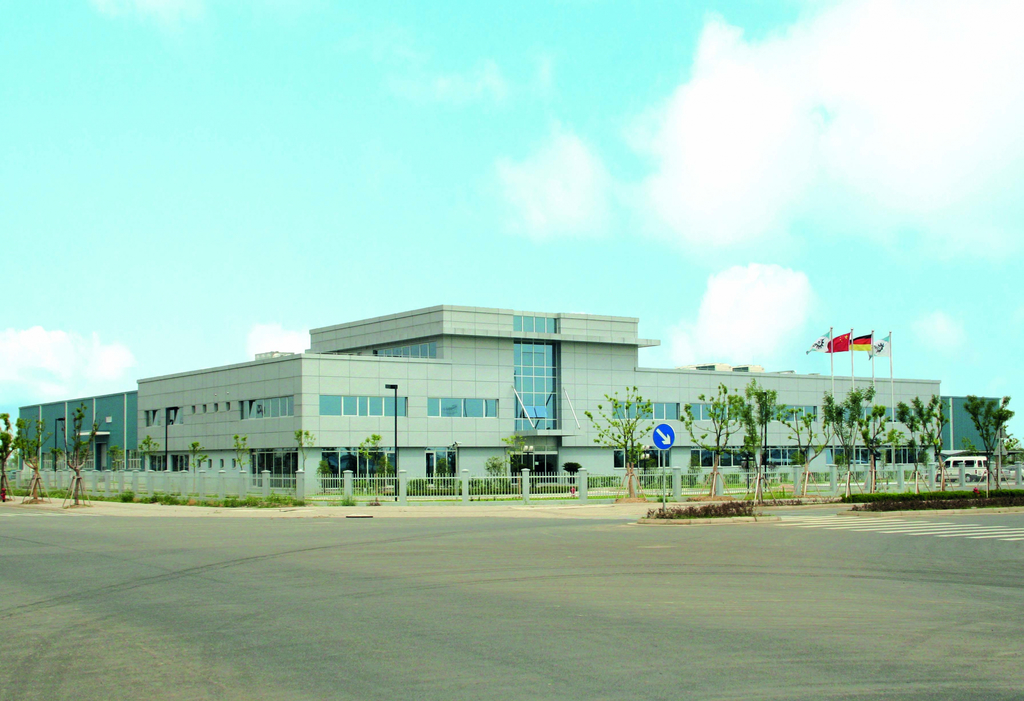 From the start, NORD China has maintained a continuous course for growth and has expanded into new markets, extended its factories and increased its production capacities. Today, NORD has 25 sales offices in all the important economic centres in China, as well as production and assembly facilities in Suzhou and Tianjin. Another plant is currently under construction in Yizheng. The premises in Suzhou have a total area of 65,000 square metres and include a gear assembly facility as well as a motor production plant. In Tianjin, NORD China operates an additional gear assembly plant. NORD China also covers the fields of motor technology and frequency inverters.

Manager Dr. Tao Xuening: "In order to be able to supply our customers even better in the future, we are continually optimising our production and logistic processes. This includes the increasing use of intelligent technologies as well as fully transparent production with the best possible compliance with delivery dates and guaranteed deadlines for all NORD customers in China."