Factory automation products expert, FANUC, has announced the realignment of its UK divisions under one brand – FANUC UK Limited. 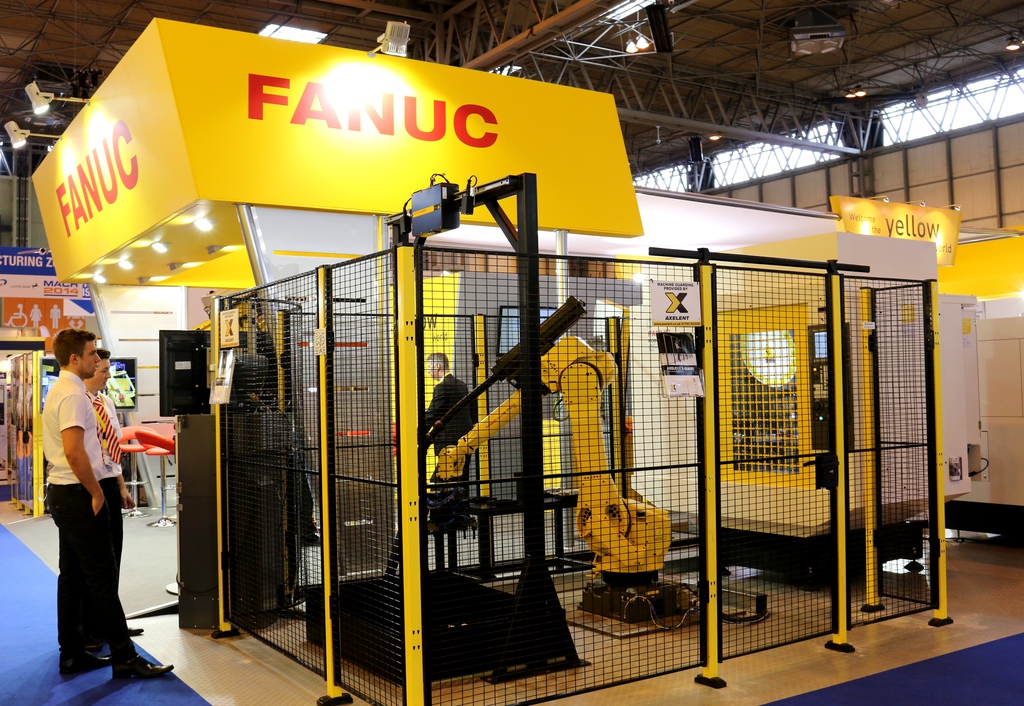 It is reported that the move will allow the company to deliver a more integrated approach to automation solutions while becoming a smarter and more efficient partner to its customers. The rebrand, effective from 1st April 2014, will integrate FANUC’s three core UK businesses – FANUC ROBOTICS, FANUC FA and FANUC ROBOMACHINE.

Driven by customer demand, as well as the relocation of a number of employees to the company’s head office facility in Coventry, the rebrand allows FANUC UK to continue to add value and strengthen its customer service offering in response to the increasing demand for factory automation.