DTC or FOC - which is better? 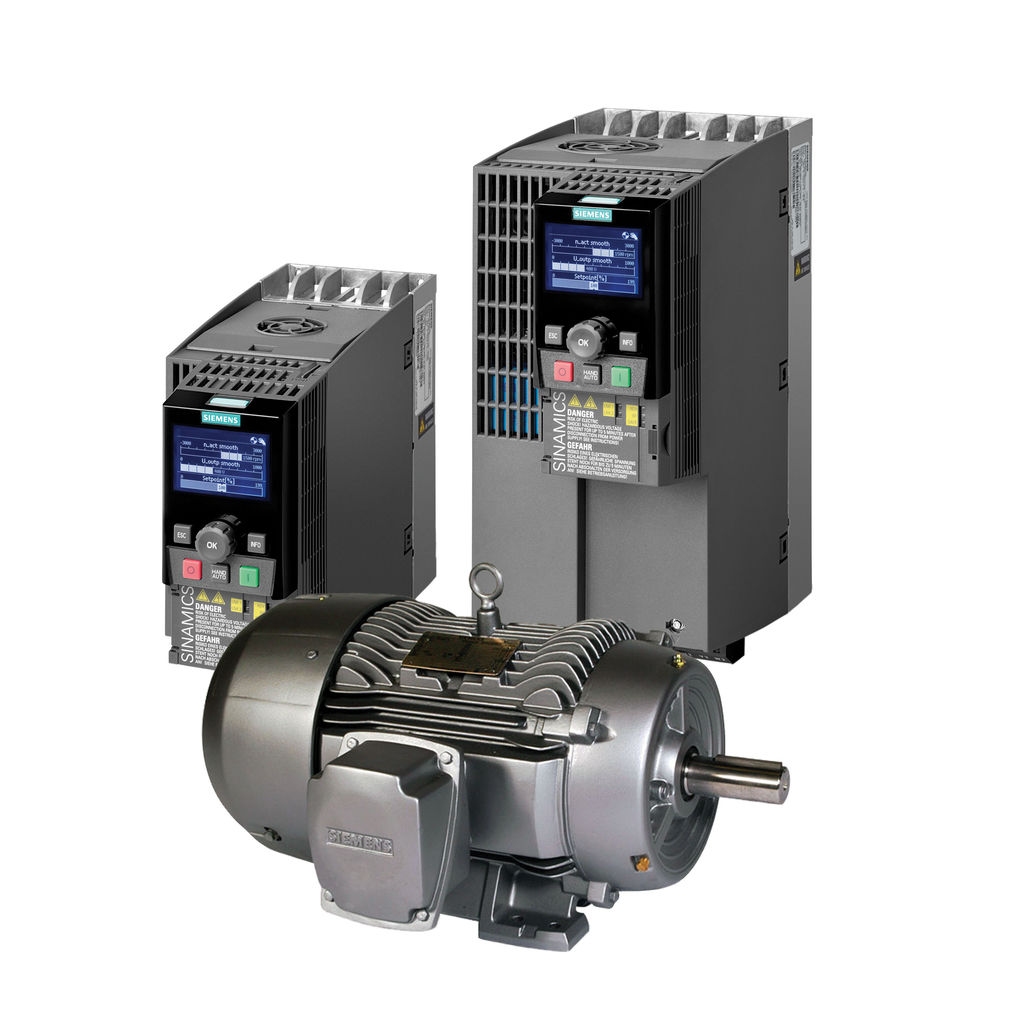 
For low performance applications, open loop voltage/frequency control strategies are employed. But in the last three decades, important advances in the power semiconductor and control technology areas have led to new concepts for adjustable speed-drives for AC motors (AC motor mathematical models are much more complex than those of the DC motor and thus require more complex control schemes and more expensive power converters to achieve speed and torque control). Field Oriented Control (FOC) and Direct Torque Control (DTC) allow torque and flux to be decoupled and controlled independently to achieve a dynamic performance at least equivalent to that of a commutator and DC motor.

Direct Torque and Flux Control (DTFC), also termed Direct Torque Control (DTC), was developed in the 1980s by German and Japanese researchers for use in torque control of high power servo drives as an alternative to FOC that had been in use for a number of years. The publication of the DTC theory actually goes back to 1971. Field orientation is achieved without feedback using advanced motor theory without requiring speed or position encoders and using voltage and current measurements only. It also has a faster dynamic response due to use of the PI current regulator. It exploits the torque and flux producing capabilities of AC machines when fed by a simple voltage source inverter that does not require current regulation loops, still attaining similar performance to that obtained from a vector control drive.

DTC using SVM is a different approach that involves a direct predictive calculation of the voltage required to be applied to the induction motor to change the stator flux and torque magnitudes to the demanded values. It combines the best features of the direct torque control schemes (fast torque response, no position encoder) with those of space vector modulation (low current distortion, fixed switching frequency).

Overall, DTC has the following disadvantages:

In particular the following solutions have been developed to resolve the limitations of DTC:

In summary, DTC provides a better dynamic torque response, whereas the FOC provides a better steady state behaviour. DTC might be preferred for high dynamic applications, but shows higher current and torque ripple. Unlike FOC, DTC does not require any current regulator, coordinate transformation and PWM signals generator (as a consequence timers are not required). In spite of its simplicity, DTC allows a good torque control in steady-state and transient operating conditions to be obtained. The basic DTC scheme is more suitable in the small and medium power range applications.

Conversely, FOC can directly control the current and therefore the input current of the motor contains fewer harmonics compared to the DTC technique. Lower harmonic content of the FOC leads to better efficiency. However, the modulator stage adds to the signal processing time and therefore limits the level of torque response time possible from the PWM drive. FOC is very dependent on knowledge of the rotor time constant when using an induction machine.