Shining a light on assembly errors

While 100% product inspection can prevent faulty goods being shipped to customers, it does little to prevent the faults being introduced in the first place. Jeremy Shinton, product manager at Mitsubishi Electric describes the principle of Poka Yoke and how it can help eliminate errors in assembly operations 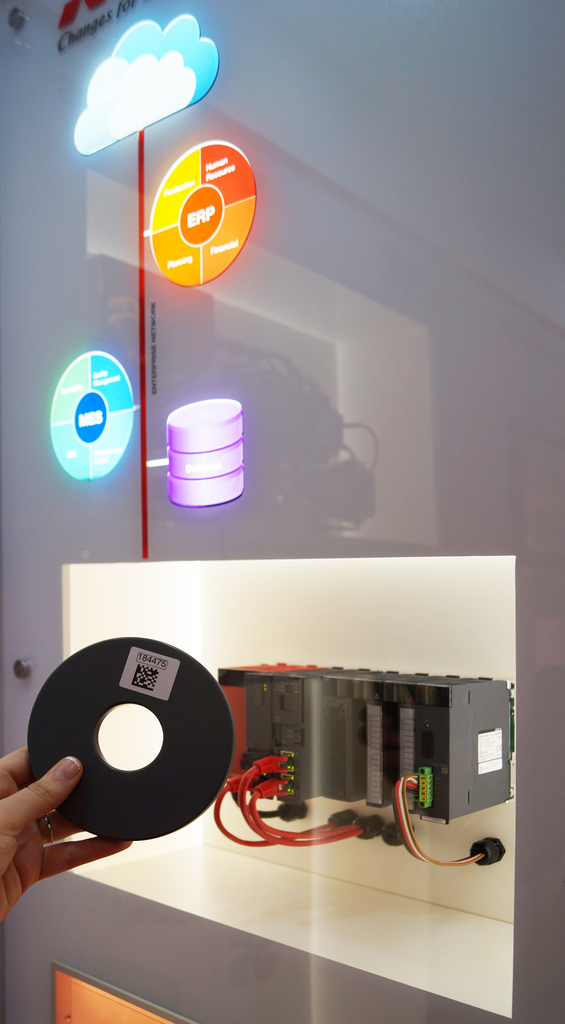 While a certain level of waste or rework will be accepted as a fact of life for some companies, for others there will be the desire to detect errors much earlier in the production process that at the end of the production line before real value has been added to the product. This could mean ongoing inspection at different points in the assembly process, highlighting errors at a much earlier stage.

A big problem, of course, is the inevitability of human error in many production operations and industry commentators argue that this is the crux of the so-called ‘productivity puzzle’. So what about the possibility of eliminating those errors altogether as a means of quality control?

This is the principle of Poka Yoke, a Japanese term that translates generally as ‘mistake proofing’. Essentially a prevention-based mechanism, it was defined by industrial engineer Shigeo Shingo in the early 1960s when he was working for Toyota Motor Corporation in Japan. One of its goals was to eliminate, or at the very least significantly reduce the possibility of human error in assembly processes or on production lines.

In repetitive manual operations, for example where assembly line personnel are selecting parts from inventory according to instruction, it is almost inevitable that picking errors will occur. Furthermore, as products become more complex and their component types and parts counts increase, so the risk of picking errors increases. Typical problems include picking the wrong parts with a similar shape or name, picking and assembling parts out of sequence, or simply missing a part from a sequence.

Statistically, it has been found that human error in the picking of parts is one of the most significant causes of errors in assembly operations and production lines. So how can these so-called ‘Poka Yoke’ strategies eliminate such errors? A good example is Mitsubishi Electric’s new ‘pick to light’ solution. The solution is built around Mitsubishi Electric’s automation PLC and HMI technology, married to distributed ‘Poka Yoke Terminals’ – a number of light, pushbutton, lever and shutter stations distributed on a network.

In a typical application, where personnel are required to pick a number of different parts or products from bins in sequence, which can often look very similar or have near-identical part numbers, the chances of the worker correctly picking the parts with 100% reliability every time are small. At the very least, a significant proportion of the production time will be taken up by looking for the right part and ensuring that it is indeed the correct part number, replacing it and selecting another if it is the wrong part. In the worst case, an error introduced into the product will go unnoticed until further up the production line, if at all.

However, with a ‘pick to light’ solution in place, the automation system guides the worker to the correct parts bin, perhaps simply lighting an indicator next to the correct picking location, or by opening a shutter and requiring an operator acknowledgement of the successful pick of the correct part. Picking becomes not only inherently more reliable and error-free but also much faster, so quality and overall productivity both improve.