When the ESA team decided to crash the Rosetta spacecraft onto the surface of comet 67P/Churyumov-Gerasimenko to end the 12 year project, the required manoeuvre called for a three minute thruster burn. Data from two Kistler pressure sensors confirmed that there was enough fuel left in the tanks to complete the burn with a little left in reserve. 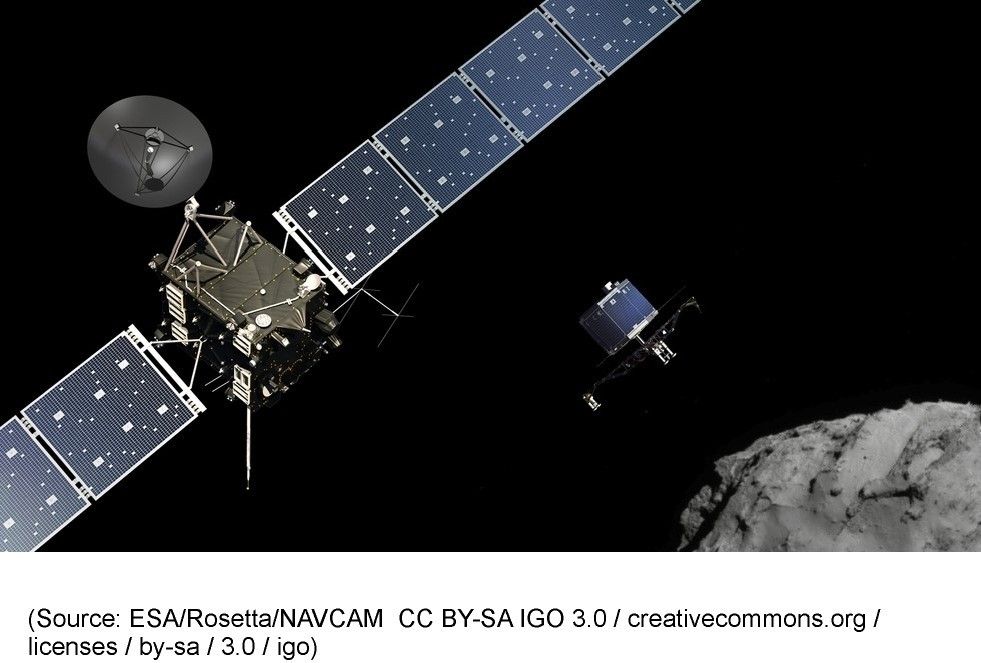 The two sensors had been monitoring the fuel levels continually during the 12 year, four billion mile journey allowing the mission engineers to ensure that Rosetta arrived at its destination with enough fuel to make the final corrections to put the probe into orbit.

Chosen for their proven longevity and total reliability despite high levels of vibration at lift-off and years of zero gravity conditions, the Kistler sensors, whilst not the oldest sensors still operating, they are certainly the most travelled.