Wireless tech for the win 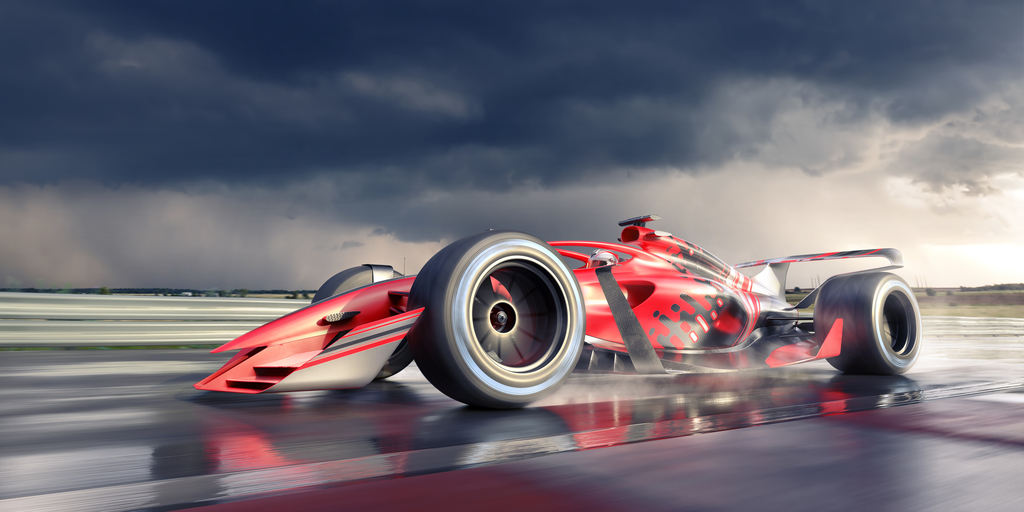 VALTTERI BOTTAS currently holds the record for the highest speed in a Formula 1 race, hitting 231.4 mph in the 2016 Mexican Grand Prix. But what may seem like a fluke requires intensive testing before racers hit the track.

One way to enhance racing performance is to maximise the traction when a car turns, while ensuring stability is not lost on the straights of the track. Applying positive or negative camber to a wheel means that the tyre will be at an angle, even as the vehicle is going straight. Then, when the car goes into a corner, the resulting forces push the weight of the vehicle onto the whole tyre allowing it to go around the corner at a higher speed without losing traction.

Many racing teams measure the camber by hand and with separate tools, but this can be time-consuming and unreliable. When one particular racing team required technology that could connect its sensors to a piece of software to provide fast and precise testing of weight and incline, Mantracourt offered its expertise in remote monitoring technology.

To solve this problem, the motor team used inclinometer sensors and voltage transmission modules that are designed to take 0-10 V, to measure the incline at a variety of angles. To find out the weight each wheel had to tolerate, Mantracourt used the T24 wireless strain gauge transmitter module. These modules enable high accuracy wireless measurement of signals from bridge-based transducers like load cells and pressure sensors. This allowed the racing team to test track performance and make small adjustments based on the driver’s feedback. After collecting this data, the team used Mantracourt’s T24 integrated logging and viewing software to check the car’s centre of gravity. This determined whether the weight of the car was distributed well on each wheel.

Using wireless technology allowed the racing team to convert voltage readings from their sensors to engineering values. The measurement data output provided high precision readings and high resolution so the team could make the final adjustments to the angle and weight distribution of the vehicle, optimising it for the FIA World Touring Car World Cup.

In a different instance, again supporting an automotive racing team, wireless technology was used to improve the accuracy of the door seal gap measurement to prevent water leakage and wind noise in the vehicle. Limiting wind noise is of the upmost importance for the safety of the driver as the cockpit of a race car is known to be one of the noisiest workplaces on Earth, as a result of the wind noise and 140 Db engine.

Previously, the measurement of the door seal gap area was performed with time intensive tools and methods that relied heavily on operator skill. The automotive original equipment manufacturer (OEM) wanted a faster measurement system that was capable of measuring the door seal gaps between two adjoining panels. They also wanted instant visual feedback of the data, which could be stored digitally to understand the fit of the doors over time.

To solve this problem, the OEM used the WISEgap system, incorporated with T24 wireless telemetry technology. The WISEgap system is a sensor-controlled wireless gap measurement system that made it possible to instantly record door fit conditions in product, engineering and development environments. The system also supported wireless measurement in multiple modes: static, real time dynamic and high speed dynamic. The flexible nature of the WISEgap system with T24 meant that the OEM could self-calibrate and work across all the different models and closures.

Using the system improved accuracy and time savings for setup and measurements. What once took two hours per door could now take five minutes per door. By wirelessly measuring door seal gaps, the motor team was able to prevent water leakage and wind noise issues in all stages of production as well as conduct analysis and testing on the car that was previously impossible.

Robert Badcock is CEO of Mantracourt