MANAGING DIRECTOR of Manchester-based Siemens Digital Industries, Brian Holliday, has been elected as a fellow of the Royal Academy of Engineering. 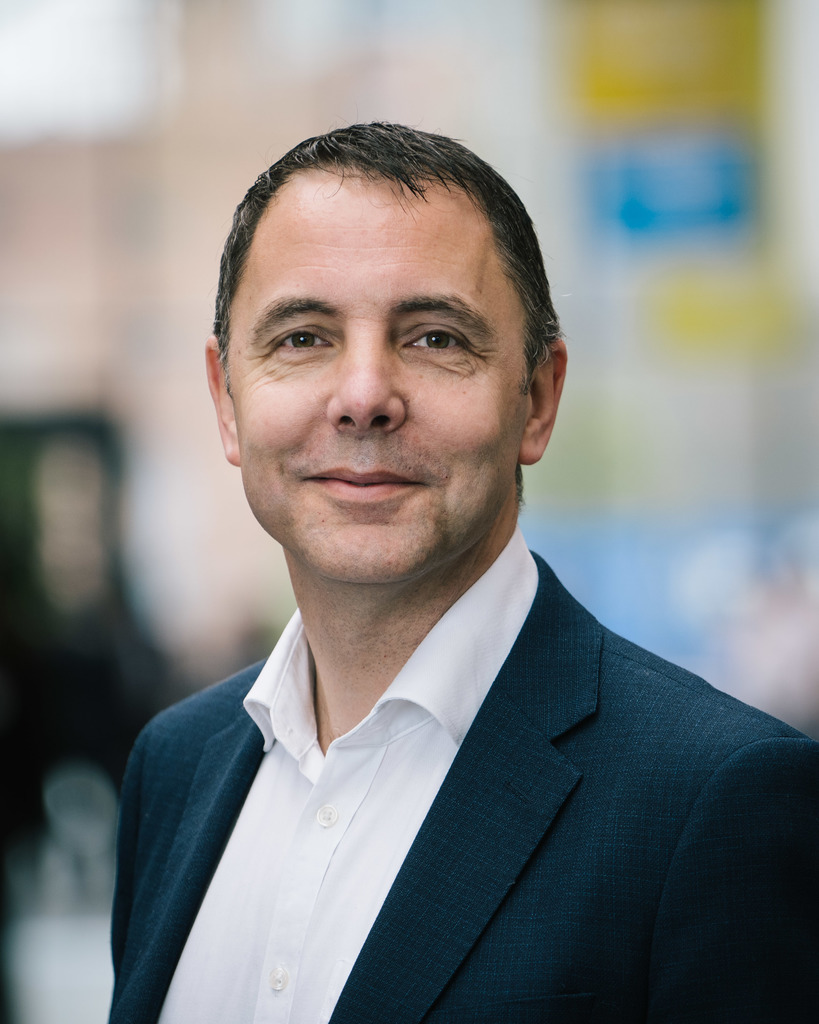 Holliday was among 72 to receive the honour. HE started his career with Texas Instruments and went on to read Computer Systems at Cardiff University before joining Siemens in 1993. He attained his Executive MBA at Manchester Business School in 2000 and in 2014 became a graduate of the CBI’s Executive Leadership Programme.

A Chartered Engineer and Fellow of the Institution of Engineering and Technology, he is a member of the Executive Management Board of Siemens and managing director for Siemens Digital Industries, which serves the manufacturing and infrastructure sectors. He is also chairman of Siemens Industry Software UK.

In addition to being a main board member for Make UK, the Manufacturers’ Organisation, Holliday is a supervisory board member for the High Value Manufacturing Catapult and in 2022 he was appointed co-chair of Made Smarter, the national digitalisation movement to drive productivity, growth and sustainability in manufacturing.

Commenting, Holliday said: “Engineers have a huge role to play in the future success of our world, from production and helping underpin stable economic growth to decarbonisation. The Royal Academy of Engineering brings together the best of our profession, championing engineering careers, engineering contribution and engineering diversity.

"I’m genuinely delighted to be elected a fellow at this time to play my part with the support of Siemens, whose goals are aligned in many ways to those of the Royal Academy of Engineering.”