The smart future of manufacturing

By now, everyone even remotely connected with manufacturing must have heard of Industry 4.0, the fourth industrial revolution. But when is this revolution going to happen? Will it be compulsory? And will the benefits truly outweigh the costs? Ivor Hunt, product marketing specialist at Weidműller UK shares his thoughts 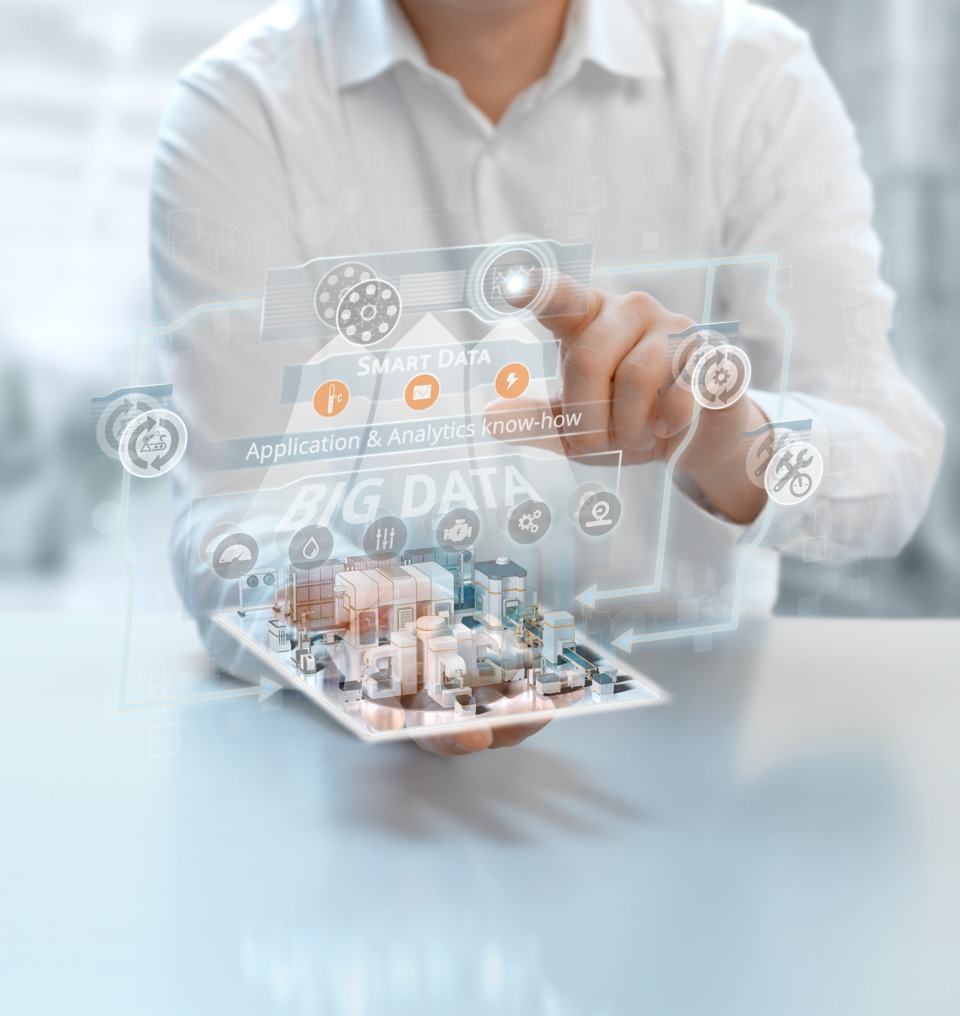 Why is it called Industry 4.0? The story has been told many times. The first industrial revolution took place in the 18th century and was a result of the invention of the steam engine; the second one was at the start of the 20th century with the widespread adoption of electric motors; and the third was in the 1970s when automation based on electronics became viable. Now, we’re told, we’re on the brink of the fourth industrial revolution – Industry 4.0 – driven by the adoption of Internet and networking technologies in production.

This time there’s an important difference. The first three industrial revolutions took place quickly, but the spread of Industry 4.0 is going to be a gradual, continuous process. Understanding this is vital, as it means there’s no need for manufacturers to spend millions updating their plants to meet Industry 4.0 requirements overnight. Instead, they can make a step-by-step transition that’s both manageable and affordable.

The spread of Industry 4.0 is going to be a gradual, continuous process

But why bother? Surely adopting Industry 4.0 isn’t compulsory? In the sense that there’s never likely to be legislation that forces companies to adopt Industry 4.0, this is true. Nevertheless, market pressures will almost certainly dictate otherwise. Industry 4.0 is all about integration and communication, and one of its key elements is horizontal integration. In essence, this means that processes in one company can directly exchange information with processes in other companies – typically in the supply chain links.

Companies that fail to adopt Industry 4.0 will find it difficult or even impossible to participate in these data exchanges and, as a result, will inevitably lose business. So, in practice the adoption of Industry 4.0 is compulsory for any manufacturing business, other than the very smallest, that is hoping for continuing success and growth.
Long-term business success is very desirable, but Industry 4.0 also has more immediate benefits to offer, many of which relate to vertical rather than horizontal integration. This is the networking and exchange of data between different levels of the production process within a factory: for example, between sensors and the machine control system, between adjacent machines on a production line and between machines and supervisory (SCADA) systems.

The good news is that, in most factories, much of the technology needed to implement vertical integration is already in place. Modern machines are extensively equipped with sensors, and their control systems can collect and store huge amounts of operational data. In many cases the machines are also connected to the factory network, so implementing vertical integration involves little more than best use of data that’s already available.

The potential benefits are enormous. Consider energy use. Data about the usage of electrical power, compressed air and other resources can be analysed and used to continuously and automatically maximise the efficiency of a machine or even a production line.

Condition monitoring and diagnostics are other areas where benefits can be gained. Sensors can be arranged to detect product anomalies at an early stage, so that they can be remedied, often automatically, before they lead to wasted production and costly downtime. Production processes can even be made self-optimising with machines that compensate automatically for variations in ambient temperature and properties of raw materials.

As we’ve seen, Industry 4.0 is a good thing for manufacturing companies in both the short term and the long term, but there’s no denying that it brings with it challenges.

The common concern over high costs can be resolved by treating Industry 4.0 implementation as a gradual rather than a step change. Data security and the provision of appropriate network structure to handle the large volumes of data involved are valid concerns, but effective and affordable solutions are available.
These solutions can be accessed easily and reliably by working with an automation partner that’s committed to Industry 4.0 and can demonstrate experience in the relevant technologies. Weidműller is just such a partner, having already implemented Industry 4.0 technologies in many of its own manufacturing processes.