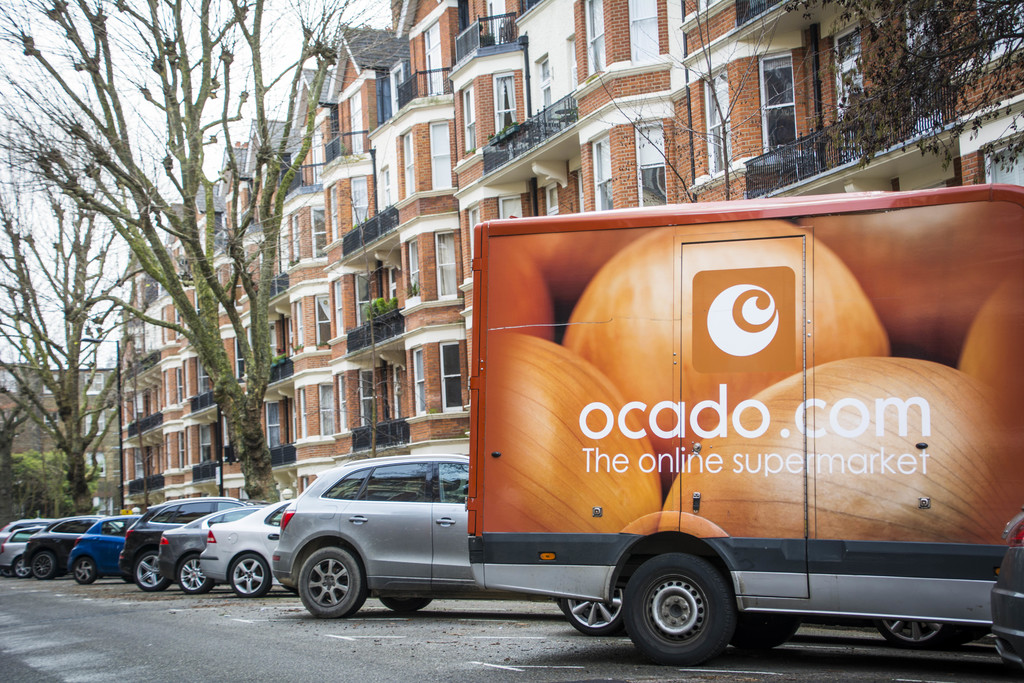 AutoStore filed the lawsuit last year in both the US and the UK, asserting that it was the inventor and rightful owner of certain patents filed by Ocado.

The ITC's chief administrative law judge held three of the four AutoStore patents were invalid while the fourth one was not infringed by Ocado, the British company said in a statement. AutoStore abandoned its claim over a fifth patent the night before the trial.

AutoStore said it plans to challenge the decision before the full commission, which will review the findings and issue a final verdict in April 2022.

The judge also rejected AutoStore's request for barring Ocado and its partners from making and selling the products involved, and from importing them into the United States.

"We have consistently stated that Ocado does not infringe any valid AutoStore IP, and we are pleased that the judge has now agreed with us," an Ocado spokesperson said.

Ocado Group said it continues to pursue its claims against AutoStore for infringement of its patents in Europe and the United States.