Andy Pye visited Mitsubishi Electric, who hosted a one-day seminar entitled Gateway To China. The event covered the importance of building trade with that country and sources of help to move plans forward. 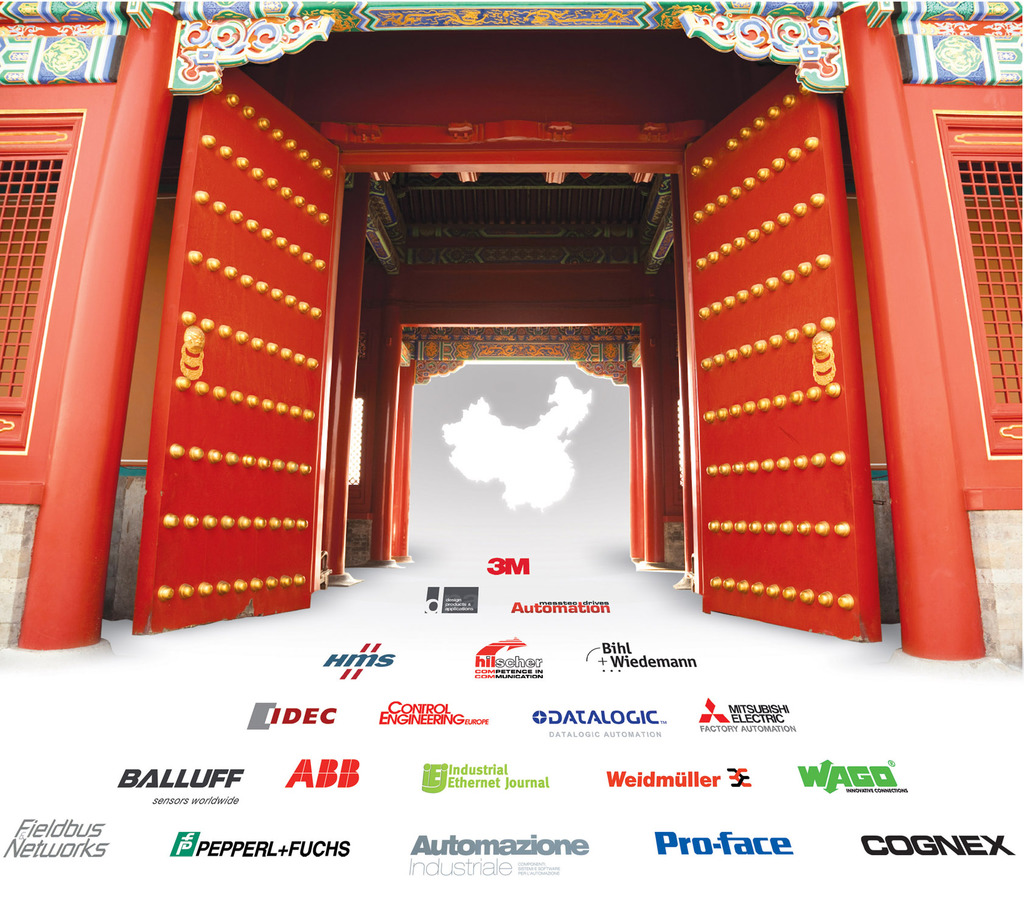 China’s transformation into a dynamic private-sector-led nation and its integration into the global economy have been among the most dramatic economic developments of recent decades. It has achieved in about 30 years much of what it took the West over 100 years to do.

By 2017, China will be building as many as 27 million vehicles per year, more than any other automotive country.  The wire and cable sector is the second largest contributor to China’s economy after automobiles, and holds significant market share across Asia Pacific, Europe and North America.

In the beginning, much of this growth was based on largely manual, labour intensive processes. However, in recent years, China’s industries have been racing to automate in order to maintain their leading position in world manufacturing. In addition, many of the world’s leading Asian manufacturing companies – many of them household names – have also joined the rush to set up plants in China. German suppliers are also present in more than 200 locations in China, mainly in joint-ventures with local companies.

Yet the door into the Chinese process automation market is still open for businesses, provided companies make the right partnerships. Gambica’s Steve Brambley says: "Considering 46% of the global spend on automation products comes from China, it is a good time to break into its process automation sector – but new companies must be quick as growth is steadily slowing.” The official line is now growth of 7.5%, which is a significant change from the 10% average rate of growth the country has experienced over the last two decades.

The G2C (Gateway to China) Programme

It’s no secret that industrial networking has strongly embraced Ethernet as its preferred technology for now and the future. Independent market research continues to show CC-Link is the automation network of choice in Asia, and therefore an enabling technology for any manufacturer of automation equipment looking to sell into the Chinese market. The CC-Link Partner Association (CLPA) now includes over 260 companies who offer more than 1200 CC-Link products.

CC-Link's G2C (Gateway to China) Programme is also gaining momentum, with the number of partners involved in the programme increasing from 14 to 22 over the last year. The G2C programme was started in 2011, with the aim of making it easier for European companies to increase their business in China by using CC-Link as an enabling technology.

The G2C service goes beyond assistance with conformance testing and other engineering and software integration issues by providing pro-active assistance with local marketing activities and a large technical support network. To receive these benefits, a company simply joins the CLPA on an annual membership basis.

A hands-on source of help and guidance with a programme to develop a presence in the Chinese market can come via another of the speakers, Lutz Berners, who founded Berners Consulting in 2009. Berners is a frequent speaker and author of numerous articles on Chinese-European business and investment activities. His company has the mission of enabling European and Chinese companies to meet and collaborate in joint ventures and other initiatives.

Married to a Chinese, Berners is fluent in English, German and Mandarin Chinese, and has a profound understanding of Chinese cultural differences and the political and economic factors which drive modern China.

Berners says that local contacts are critical for technology providers looking to establish themselves in the booming Chinese automation market. In China, he asserts, the most important source of brand awareness, is not advertisements or commercials, but rather social networks and friends. This shows the importance of aligning decision-making with the social peer group one identifies with. "The Chinese will gravitate heavily towards the market leaders, so it is therefore essential to build a relationship or a link with bigger companies to more readily be accepted by Chinese businesses,” he says.

Other formal support systems in place to assist companies wishing to break into the Chinese market include the China Business Advisory and government departments such as the China-Britain Business Council.