Strengthening its position as a leading global open automation network technology, CC-Link Partner Association (CLPA) will announce the addition of another major global corporation to the CLPA board of directors. 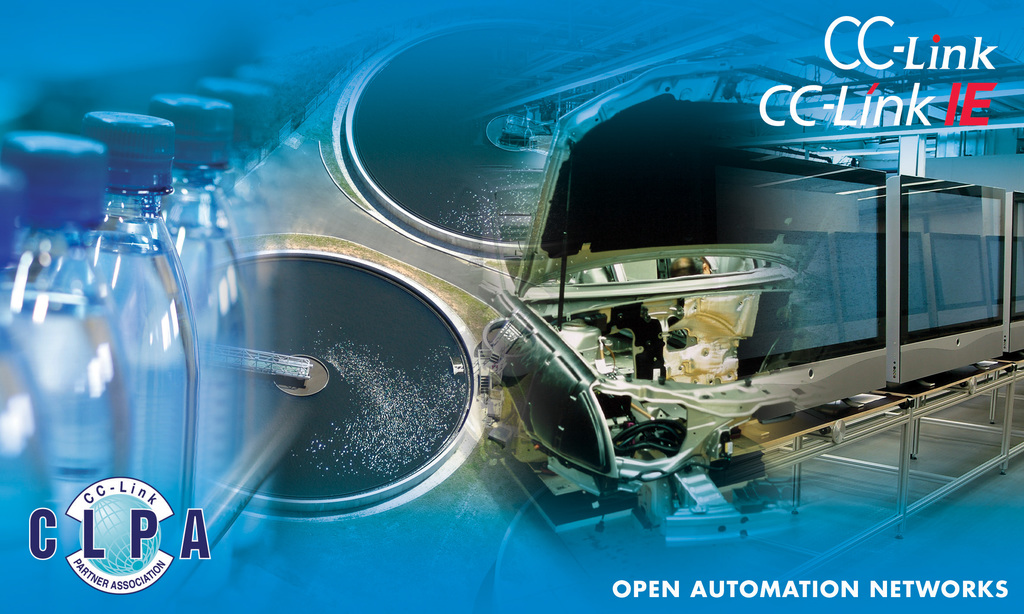 The new member, who will be announced at the fair, joins the existing eight members who include worldwide names such as Mitsubishi Electric, Cognex, 3M and Balluff. Together these companies decide the global strategy for CLPA that is implemented by its worldwide network of offices.

Another key message being delivered at the fair is how CC-Link IE, the world's only open gigabit Ethernet for automation, helps to deliver solutions for Industry 4.0. The CLPA foresaw this new industry initiative when CC-Link IE was first announced in 2007, and has continued to strengthen this industry leading technology ever since. Hall 2 Stand 2-540