The boom in UK robot installations is predicted to continue for the rest of this year and beyond, according to Barry Weller, a robot and automation specialist with Mitsubishi Electric. 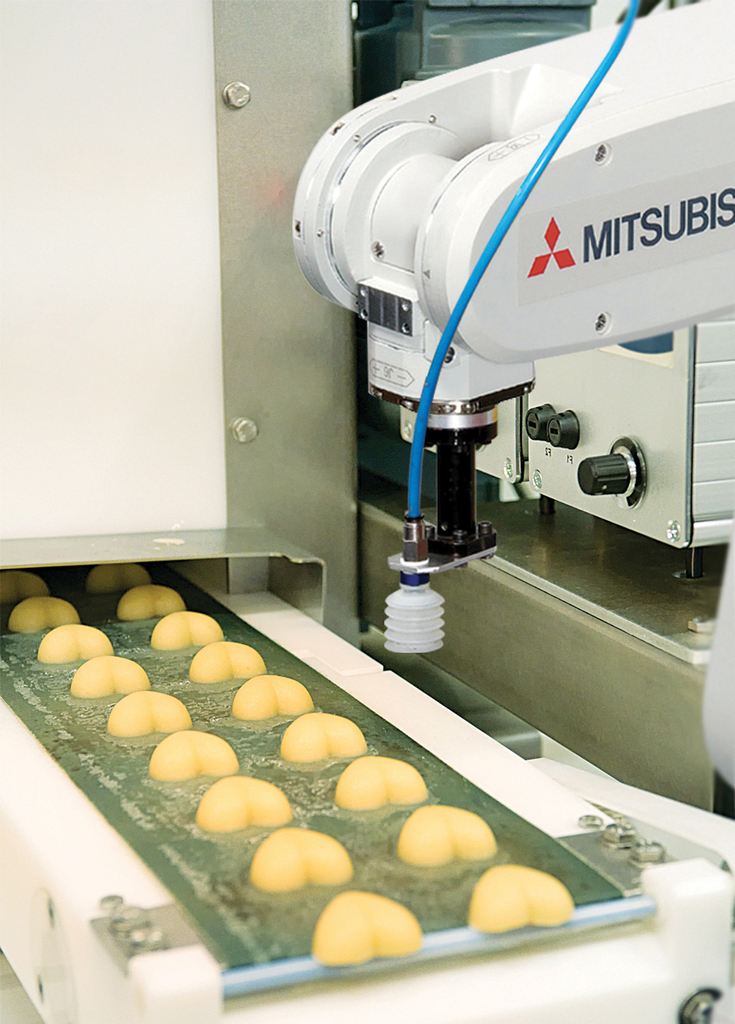 "Mitsubishi sales are twice what they were this time last year and our forward orders are similarly high," he says. "This reflects what the British Automation and Robot Association (BARA) is reporting – that sales of robots in the UK during the second quarter of 2013 were more than double those in the first quarter and almost as large as sales for the whole of 2011."

For Weller a deeper analysis shows up some significant trends. For instance there has been increasing interest in systems that integrate robots with other automation technologies such as PLCs and HMIs, while the food manufacturing industry has become one of the fastest adopters.