Key technologies for the future

The last couple of years have seen increasing recognition that robots and automation are one of the key technologies for the future of UK manufacturing, writes Mike Wilson, Chairman British Automation & Robot Association 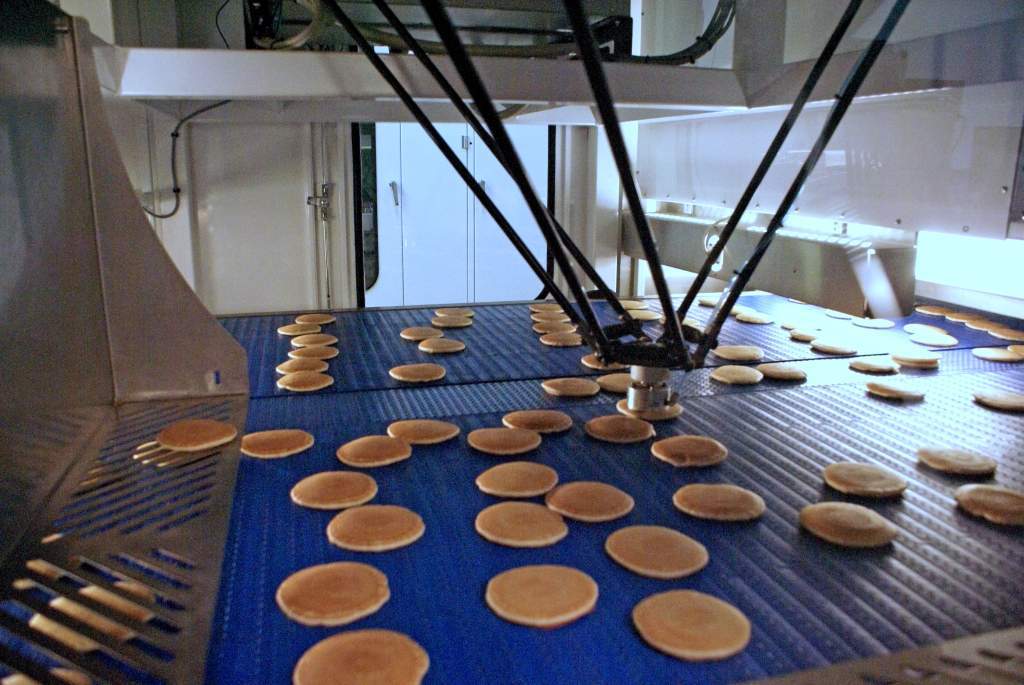 The significant increase in the use of robots by UK manufacturing seen in 2012 continued through 2013 and into 2014. There also appears to be recognition at many levels that robots and automation can provide benefits throughout industry and society and the UK must not only embrace these technologies but also play an active role in their development.

The politicians are beginning to recognise the need for the UK to play a more active role both in the use of automation and the development of advanced robotics technologies. The Chancellor, George Osborne stimulated this change of opinion back in 2012 when he stated, within a speech to the Royal Society that robotics is one of the eight great technologies saying, "Robots acting independently of human control …..will revolutionise our economy and society over the next 20 years”. David Willets, then the Science Minister, initiated the Robotics and Autonomous Systems Special Interest Group led by the Technology Strategy Board which then published a UK Strategy in July this year. This strategy is now being used to direct government investment in the sector.

In November 2013 the All Party Parliamentary Manufacturing Group, a cross party body, within their report "Making Good, a Study of Culture and Competitiveness in UK Manufacturing” proposed a specific recommendation that the government should, through the "Department for Business, Innovation and Skills,  collaborate with industry on a national campaign for automation, with a focus on myth-busting, making the case for automation and job creation.”

These are important milestones in that politicians have previously avoided the promotion of automation and robots as they were seen as a threat to jobs. There is now the recognition that rather than losing jobs, growth in the development and use of robots will lead to not only more jobs but also more skilled and better paid employment. There will be an election in 2015 and there is always the risk that policies may change. However, there does appear to be cross party interest and we are optimistic this interest and the support will continue whichever party forms the next government.

The current picture would therefore appear to be positive but there are underlying concerns. UK manufacturing is using more robots than ever before but this is very heavily concentrated within the automotive sector. According to the International Federation of Robotics (IFR) 2,486 robots were installed in the UK in 2013. However, the automotive sector took about 68% of this total. The IFR has determined that the supply of robots to the UK automotive sector has been growing by about 34% per year on average since 2008 whereas general industry has only grown at about 11% on average per year over the same period.

This lack of growth of robot use in general industry raises concerns as to the long term competitiveness of our manufacturing industry. Robot density is another measure provided by the IFR. This is the number of robots per 10,000 employees in the manufacturing sector. Outside the automotive sector the robot density in the UK for 2013 was 28 as compared to 154 in Germany, 113 in Italy, 72 in Spain and 66 in France. Many of our non-automotive companies, particularly the SMEs, have not yet recognised the need to implement automation technologies in order to remain competitive.

Various surveys have been undertaken in order to understand the issues faced by these companies and the reasons why they are not using robots to the same level as their competitors overseas. Perhaps surprisingly access to finance does not appear to be a major problem. The main issues relate to a lack of experience and skills within the businesses to implement these automation systems. The lack of skills mirrors a common concern regarding UK manufacturing but the major hurdle is probably the perceived risk of implementing the first robot system.

Despite the government’s support for advanced robotics discussed above there is currently limited activity aimed at directly assisting companies to attain the necessary skills and make their first steps into automation. Support is available for training programmes and also the employment of apprentices. However, the pool of available candidates does not satisfy the demand and the best candidates are attracted by the higher wages provided by the large companies in the aerospace and automotive sectors.

We need to find ways of attracting more school leavers into engineering to increase the supply of technicians and graduates for the future. This requires courses that are attractive and stimulating. One approach is to increase the use of robots within these courses. This is not to output hundreds of robot engineers but to use robots as a vehicle to attract the best candidates and to teach the appropriate skills. Robots are exciting, particularly for school children. They also encompass many disciplines including, mechanical and electrical engineering, electronics and computer science. If our colleges were equipped with robots and they were used as tools for teaching I am sure we would encourage more school children into engineering.

An increasing number of colleges and universities have recognised the benefits of this approach but the number is still small. Perhaps the government could assist by providing support to colleges to equip their workshops with robots. The robot companies do provide support through educational packages at subsidised prices. For example, a £2M investment by the government, which is not a large sum in the overall education budget, could provide 200 robots to be used in colleges.

Similarly, although the support for advanced robotics is very welcome, it is important the government recognises the need to help the SMEs make their first step into robotics and automation. The suppliers have the appropriate technologies and solutions. They are in use throughout the world. We need to ensure UK manufacturing overcomes the barriers and begins to close the gap on our competitors. We want a strong, competitive manufacturing sector for the future. We need more SMEs to be assessing the benefits of robotics and automation and building automation into their business strategies, encouraging their local colleges to take up the challenge of providing the skills and highlighting to government how they might assist.

BARA (British Automation and Robot Association) provides a voice for the Robot and Automation Industries, when dealing with government, industry, financial and academic institutions.

The aim of the BARA is to promote the use of, and assist in the development of Industrial Robots and Automation in British industry. In 2009 BARA joined forces with the PPMA (Processing & Packaging Machinery Association) to become a special interest focus group and has gathered more influence, members and provide more support to the end-user community.