Although Industrial Ethernet is the clear future direction of the industrial network market it’s also clear that it will be many years before we finally say goodbye to fieldbuses, asserts Michael Volz, general manager of HMS Industrial Networks 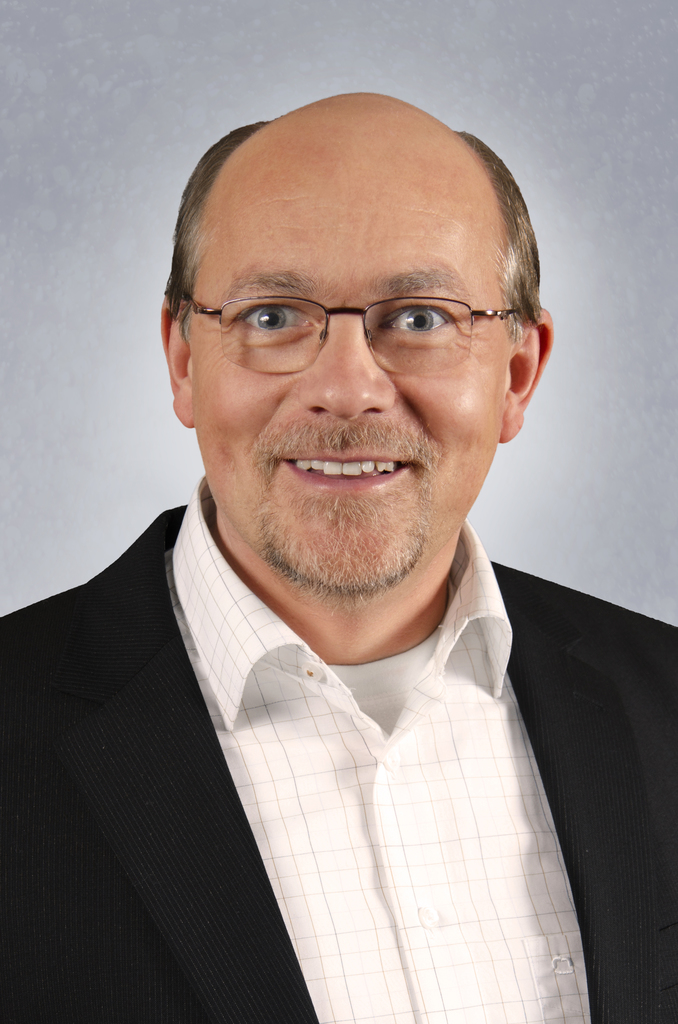 We live in a world where rapid technological change is common. Smartphones seemed to take over from their talk-only predecessors in an instant. Digital cameras are now virtually ubiquitous. Tablets are taking over from laptops, which had replaced personal computers, which had ousted mainframes - all in a single generation.

So it was fairly natural to assume that Industrial Ethernet would quickly consign fieldbus to the pages of history. However, some years after the arrival of Industrial Ethernet, fieldbus is not only still with us, but actually still growing in popularity, although admittedly at a slower rate than Ethernet.

Analysis of HMS’s activities and comparison with some respected market reports suggest that Industrial Ethernet installations are growing at 17% per annum, and now account for a third of all industrial networks. In contrast, fieldbus networks represent the majority of the installed base, and are growing at 7% - both far greater than the rate of growth of automation equipment in general.

HMS’s Anybus range of gateways allows devices such as robots, sensors and controllers to be connected to different industrial networks – both fieldbus and Ethernet. HMS also notes that it sees little sign of network consolidation: Profibus, CC-Link and Modbus all remain popular choices, although there are regional variations. It is also important to note that HMS’s focus is towards discrete automation rather than process or building control. Further there is evidence that the choice of fieldbus is often dictated by the earlier choice of PLC (programmable logic controller), rather than a free selection by the system designer.

Fieldbuses are excellent for transmitting I/O type data and it seems that people sometimes prefer to use them over Ethernet because they already know how to install, configure and maintain them. Their simplicity makes them easy to install and ensures their reliability, so it is not that the engineers are being lazy or overly conservative, but are picking the best solution for the task in hand.

System designers and users will naturally always to want to retain existing systems and adapt them to new requirements. It is unrealistic to expect them to discard their investment in field level networks without good reasons. This is true of both plant operators and OEMs/machine builders engaged in serial production

However they are happy to make the effort to switch to Ethernet if it offers significant benefits - such as its better abilities to handle process and IT data; its greater functionality, flexibility and speed; its ease of connectivity to higher level networks for business execution and planning.

Now there is a growing trend to integrate all  equipment, and further connect it to enterprise management systems. This is increasingly referred to as Machine to Machine communications, the Industrial Internet of Things, and Industry 4.0.

We now realise that the transition to Industrial Ethernet will be a long-term proposition. It is virtually impossible to accurately predict when Ethernet will become dominant; but it is likely that fieldbuses will still be viable options in five years time.

So organisations that support industrial network technologies, such as the CC-Link Partner Association (CLPA) are likely to continue to support fieldbuses while promoting Ethernet for the foreseeable future.

Perhaps this is best illustrated by an example: In a modern automotive production plant, data relating to the models, options, trim levels, engine and transmission choices is shared around the assembly line so that significantly different cars are built side by side in response to actual orders received from the (often-global) distributor network.

This is a real-world example of Industry 4.0. The various production machines and processes are interconnected and also connected to the company’s internal business systems, which in turn are connected to distributors’ and suppliers’ systems. In such a situation, it is easy to see why gigabit capabilities and Ethernet connectivity are not attractive, but essential.

However, it is notable that the automotive industry is a trend setter: where it automates, other industries will follow – eventually. For the foreseeable future, fieldbus and Industrial Ethernet are going to happily co-exist side by side.