Efficiency all under control?

The next phase of the Energy-related Products Directive (commonly referred to as ErP), which comes into force in January next year, is set to play a pivotal role in ensuring energy efficiency across the industrial and process sectors, as Mark McCall, product marketing manager at Newey & Eyre, explains 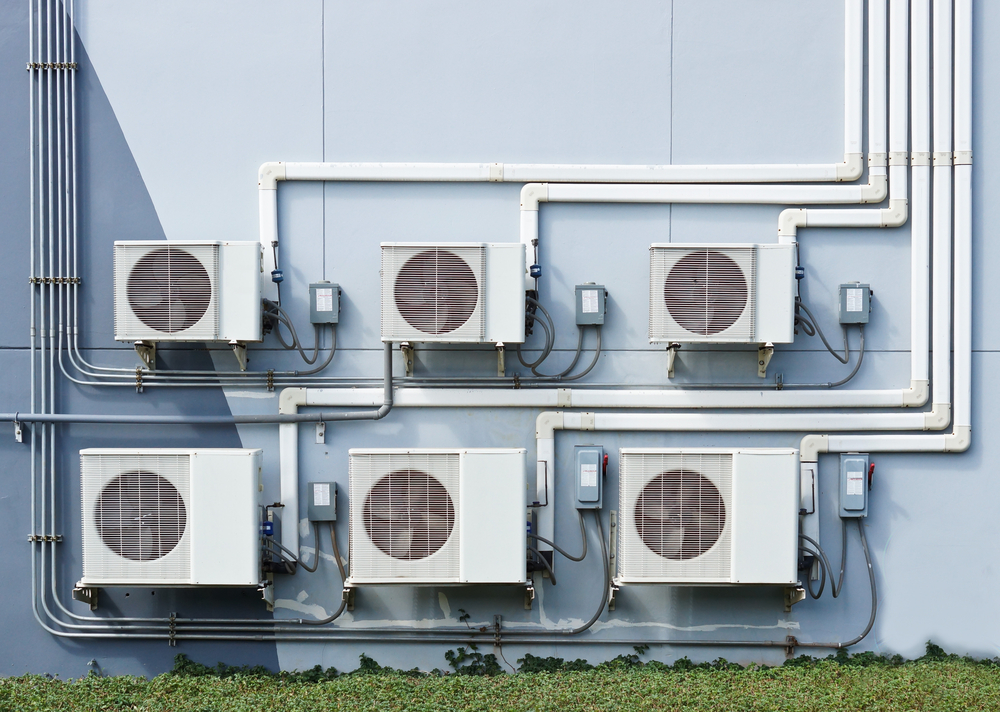 With the manufacturing industry alone accounting for a tenth of the UK’s economy, it’s positive news to see reports that production has already increased during the first half of 2016. In fact, demonstrating the biggest increase since 2012, manufacturing output grew by 2.3 per cent in April from the previous month. Meanwhile, the wider measure of industrial production, also demonstrated a 2 per cent rise, which represents a rate of growth at the fastest pace since 2011, according to recent figures from the Office for National Statistics.

Automation has held an important place in helping plants improve productivity, with evidence indicating companies are continuing to invest highly into it. But while automation is vital to sustaining output and competitiveness, plant managers must not forget the impact that equipment has on their energy bills and carbon reduction commitments.

Whilst use varies by sector, the impact of electrical motor usage can be significant for any operation. In plastics processing, for example, approximately two thirds of energy costs are a result of electric motor usage.  It’s interesting to find then that the Carbon Trust has found that energy efficient electric motors can save the most in terms of consumption and cost.

Designed to help tackle this, ErP applies across products that use energy or have an indirect impact on energy consumption sold in the European Economic Area and the next wave of its requirements targets electric motors in the industrial setting.

From 1st January 2017, all electric motor units will be subject to minimum levels of efficiency, and is likely to affect a huge 70 per cent of the commercial and industrial market.

The new requirements of ErP are that all squirrel cage motors with a rated output of 0.75 to 375kW must either be supplied as an IE3 motor or as an IE2 motor with a variable speed drive (VSD). Choice of drive engineering is dependent on the application. Where fixed speeds or lower switching frequencies are involved, traditional motor starters offer a perfectly appropriate solution, whereas VSDs are more appropriate for applications with variable speeds or frequently alternating loads.

While the use of an IE3 motor does tick the boxes for efficiency and the new regulations, it’s important to note that IE3 motors can be more expensive to purchase. The materials they are constructed out of cost more, they require closer manufacturing tolerances, and ultimately incur a higher cost to manufacture.

Traditionally, VSDs have mostly been specified when part of a larger or more complex control system, chiefly due to a gap in the market for an enclosed direct online (DOL) product that incorporates the benefits of a VSD. At Newey & Eyre, we have addressed this gap by developing the Newlec EcoStart which is an energy-efficient enclosed motor starter that offers all of the benefits of a VSD that can be combined with an ErP-compliant IE2 motor to meet the new directives.

In many instances, motors are over-rated for their application and the speed can be reduced overall to deliver energy savings. As an out-of-the-box solution, EcoStart is supplied to run at 85 per cent motor speed which immediately provides up to 40 per cent electrical energy savings.

Additionally, if required, it can be set to operate precisely to the requirements of the individual application. As an example of the potential savings, with a 4kW EcoStart motor with three-phase inverter, set to run at 85 per cent, in a system that is operational for 12 hours a day, 250 days a year, with an electricity cost of 12 pence per kW/h, the user could expect to save £836 per annum on energy bills with a payback period of 1.5 years.

Whilst it’s understandable that initial outlay for a higher efficiency motor may at first seem off-putting, the reality is any investment made will be offset by long term energy savings. And as legislation tightens to encourage businesses to reduce their carbon footprint, ErP compliance for plant and facilities managers will set a baseline in terms of the minimum permitted efficiency with further opportunity to design systems that can lead to lower running and energy costs, reduced maintenance and overall system downtime.