Vibhoosh Gupta explains what constitutes a ‘true’ industrial edge controller, and describes the key factors that users should examine when implementing such devices. 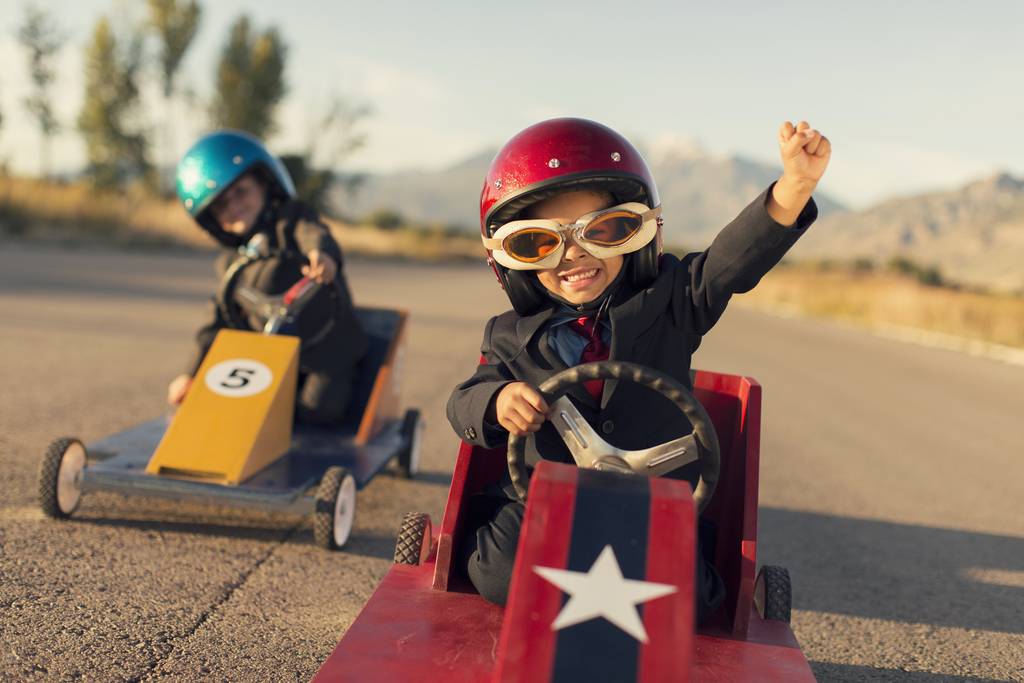 THE CONCEPT of digital transformation involves combining Industrial Internet of Things (IIoT) technologies with workflow, process and cultural changes to help bring about performance optimisation. Among the technologies at the forefront of this exciting new era are smart digital devices such as industrial edge controllers, which provide reliable industrial control and enable IIoT-capable data communications.

Edge controllers can provide significant advantages in many applications where traditional operations technology industrial controllers such as programmable logic controllers (PLCs) and process automation controllers (PACs) have previously been used. With their ability to gather and analyse vast amounts of process data, and deliver actionable insights, edge controllers can facilitate better decision-making and improved operational performance.

The evolution of industrial automation devices

Digital controllers – or PLCs – began to replace electro-mechanical relay switches as long ago as the 1960s, because they provided end users with a range of advantages. They offered increased versatility, were not hardwired, and took up significantly less cabinet space. Six decades on, and PLCs remain an excellent choice of device for users requiring simple, repeatable processes that can be controlled by managing inputs and outputs (I/O) via written logic.

By the early part of the new millennium, industrial automation vendors had begun to produce PLCs with more advanced features, and these were referred to as PACs to distinguish them from the simpler types of controller. A controller can be defined as a PAC if it meets certain criteria. These include increased flexibility in programming such as C/C++, improved interoperability using standard protocols, a modular open-architecture design, and features and functionality that enable operation in multiple domains such as process, discrete and motion control.

Familiarity and the type of application will usually determine whether a PLC or PAC is deployed for a specific application, but whatever the choice, edge technology extends the functionaility by providing access to isolated or stranded data, collecting information from other business/internet constructs, and consolidating all the data to generate actionable insights. By also offering IIoT functionality with non-deterministic edge applications, analytics and cloud connectivity, edge controllers significantly expand the range of services provided by a traditional controller.

Since the edge controller category is relatively new, it is worthwhile considering which characteristics a device ought to have, in order to be termed an edge controller. Should a device be considered an edge controller because it provides Ethernet communication, offers a simple web server on a PLC, or has OPC UA capability on a PAC? If you added the right software to a laptop computer or a mobile phone, could you regard it as an edge controller? How do you prioritise deterministic PLC-type control compared with general-purpose computing aspects?

An edge controller is first and foremost an industrial automation controller that must provide real-time determinism to control the machine or process. A true edge controller should be designed to safely integrate this deterministic control functionality with non-deterministic edge functions in a single platform, so that neither can inadvertently impact the performance of the other. This will ideally be achieved with two independent operating systems (OS) – a real-time OS (RTOS) for deterministic control, and a general-purpose OS (GPOS) such as Linux for edge applications.

In addition, a true edge controller should have powerful open-source programming capabilities, such as Python and C/C++, so that better edge and analytic applications can be created. It should also have an open, extensible platform, enabling users to deploy new and/or established industrial edge apps to generate actionable insights. By implementing edge controllers with these characteristics, users can introduce IIoT capability at a pace with which they are comfortable. They can start small if they want to, and scale up when they are ready.

There are certain key factors that should be considered when implementing an edge controller. As with PLCs and PACs, edge controllers must be able to withstand the various challenges presented by harsh factory and field environments, including temperature, vibration, humidity and contaminants. Adding CPU cores for increased computing performance generates additional heat, and the hardware must be designed to ensure the device performs consistently across the entire temperature range, without any points of failure, such as rotating fans.

Edge control can be implemented using a traditional PLC processer in combination with a co-processor, as individual cards installed in the same chassis. An alternative method is to use a single standalone edge controller with a real-time hypervisor to orchestrate a multi-core processor into segregated virtual machines (VMs), thereby achieving deterministic and general-purpose computing independence on a single hardware platform. In this approach, the hypervisor separates the hardware resources (processor cores, memory and network interfaces) and dedicates them to each VM running a separate OS. This configuration enables a RTOS to operate in a safe, cooperative manner with a GPOS without affecting performance – the GPOS can potentially be rebooted with no impact to the RTOS running a critical process. This capability is crucial, because users will need the RTOS critical control to remain always-on and performing consistently, even if the GPOS is being update more frequenty for better analytics and insights. In addition, segregated VMs enhance cybersecurity by making it easier to restrict outside access to the RTOS.

A vital edge controller criterion for many users is the number and type of general-purpose edge apps – over and above the core deterministic control function – that are available to help optimise their process or machine control. General-purpose apps can include any combination of human-machine interface (HMI) machine visualisation; MQTT for cloud connectivity; Node-RED for visually connecting data flows; Grafana for analytics and interactive data dashboarding; as well as many others.

These apps can be run natively under the GPOS, but a better approach is to containerise them – i.e., bundling the app’s code with related files and dependencies – for independence and optimal control of inter-app communications (Image 2). In the same way that hardware virtualisation ensures each OS can be independently managed and even restarted, containerisation platforms such as Docker provide these capabilities for apps, which enables users to test, deploy and scale-up configurations.

Ultimately, industrial users need ruggedised edge controller solutions that run reliably and deliver real-time deterministic control (Image 3). This capability should be supplemented with edge computing, thereby making it possible to access trapped machine data, perform calculations, deliver other application experiences such as visualisation, and communicate with other enterprise resources. Put simply, an edge controller enables better outcomes, and with thoughtful implementation, users can be at the forefront of technology without incurring downtime or risk. To ensure the best results, users should insist on implementations that are first and foremost industrial controllers, but also designed to add edge computing capabilities running in a safe and cooperative manner.