THE SCIENCE Based Targets initiative (SBTi) has validated the Schaeffler Group’s targets for reducing greenhouse gas emissions as being in conformity with SBTi criteria and recommendations and hence in line with what the latest climate science considers necessary in order to meet the goals of the Paris Agreement. 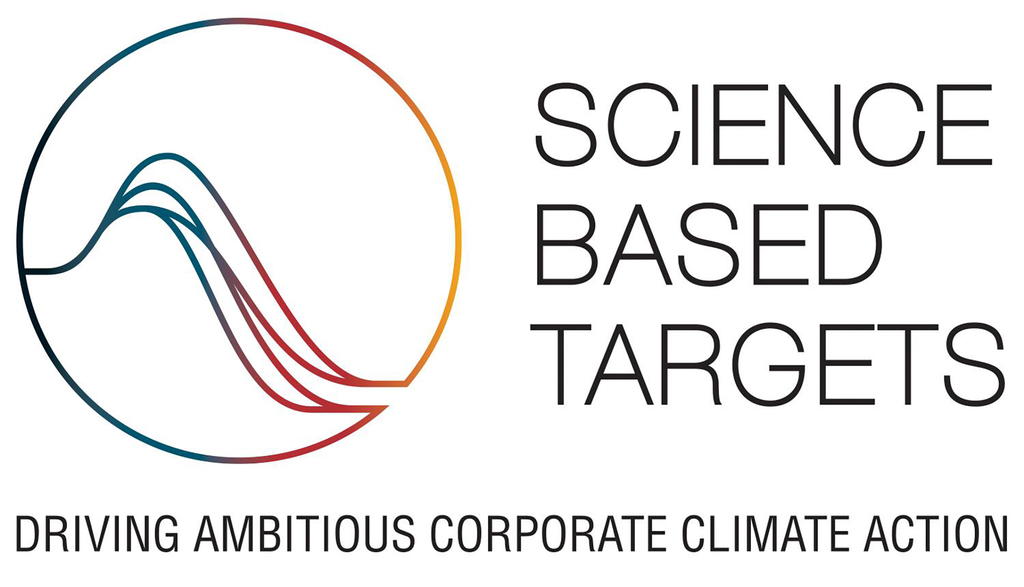 The global automotive and industrial supplier is committed to cutting its absolute Scope 1 and Scope 2 greenhouse gas emissions by 90% by 2030, with 2019 as its base year. The company has also set itself the target of reducing its absolute Scope 3 greenhouse gas emissions from purchased goods and services, fuel- and energy-related activities, and upstream transportation and distribution by 25% over the same period.

The SBTi target validation team has classified and assessed the climate targets submitted to it by the Schaeffler Group - and has concluded that they are in line with the targets of the Paris Agreement and therefore support the overarching goal of limiting global warming to 1.5 degree above pre-industrial levels.

"Limiting climate warming is a global task that can be accomplished only by working together," said Schaeffler CEO Klaus Rosenfeld. "We have consciously taken a science-based approach to our climate targets and are delighted at this recognition from the SBTi. In pursuing our Roadmap 2025 and our ambitious targets we are taking a path that, although challenging, is nevertheless absolutely vital."

The Schaeffler Group’s climate targets are science-based, as confirmed by the SBTi, and therefore provide a clearly defined pathway for reducing greenhouse gas emissions. Schaeffler has adopted these targets because it wants to prevent the worst effects of climate change and to futureproof business growth.

The validation by the SBTi confirms that the Schaeffler Group’s targets and measures accord with the latest climate science, meaning they are fit for purpose in terms of achieving the goals of the Paris Agreement. Science-based climate targets also futureproof business growth and drive innovation and competitiveness. Consequently, validation by the SBTi boosts investor confidence and builds trust with customers.

The SBTi is a partnership between CDP, the United Nations Global Compact, World Resources Institute (WRI), and the World Wide Fund for Nature (WWF). It was established in 2015 to help companies set emissions reduction targets that are in line with climate science and the goals of the Paris Agreement.
SBTi's validation information will be posted on the SBTi website.