Over the last two decades, there has been a large change in the way industrial systems communicate. Ian Saturley looks at the move from fieldbus-based systems towards communications systems that are based on Ethernet 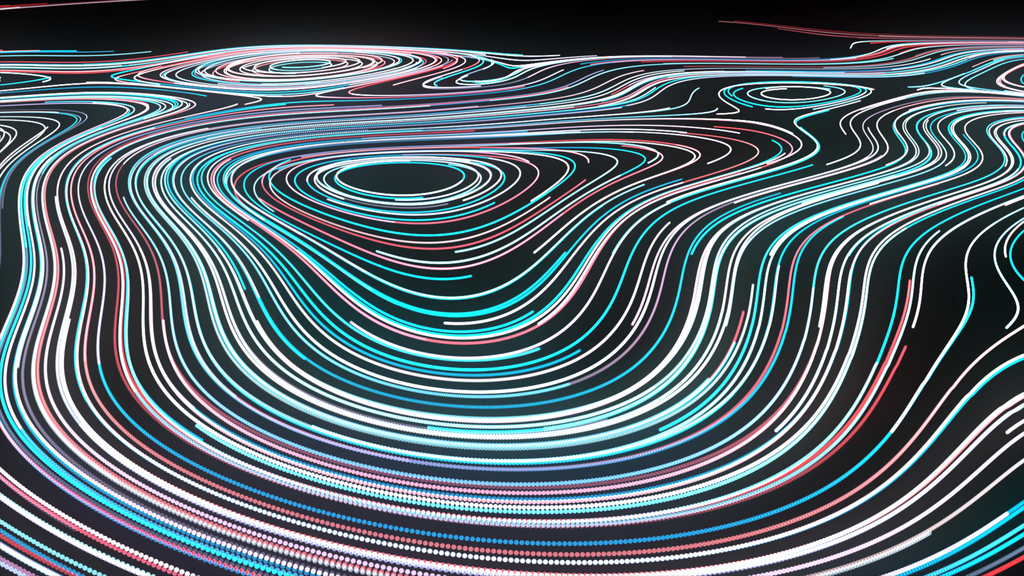 THE STRONG growth of Ethernet-based industrial communications is expected to continue at an accelerated pace, with the latest research by analyst MarketsandMarkets finding that the overall market for Industrial Ethernet projected to rise from US $9.2 billion in 2020 to US $13.7 billion by 2026, a CAGR of 7.3% over the period of the research.

It is no real surprise that Industrial Ethernet has taken such a market share in that relatively short period of time. Although there has been improvements made to Fieldbus-based systems, they still have some limitations. They are ideal for simple control functionality, but with more manufacturers working towards the implementation of an Industry 4.0 strategy, these limitations become difficult to overcome. The most obvious limitation is speed, especially when it comes to applications that need very complex and precise control, such as robotics.

An Ethernet-based implementation is an obvious alternative. Ethernet easily has enough bandwidth to cope with the vast majority of industrial use cases, even for the most demanding Industry 4.0 applications. It is a well-understood standard that is cost-effective and used all over the world. It is flexible and can be used for many different applications, especially as older fieldbus branches can be easily and cheaply incorporated into the Ethernet backbone. For implementation and maintenance, there are no shortage of engineers who have worked with and understand Ethernet technology. Industry 4.0 requires a strong link between industrial operations and IT, so it makes sense to have communications systems that are based on the same standard. However, the Ethernet that is found in IT systems is not deterministic, and that is one of the most important requirements for control systems.

This missing requirement prompted several manufacturers and organisations to set out to develop a standard based on Ethernet that would be suitable for industrial usage. The most popular of these new standards are Ethernet TSN, EtherNet/IP, PROFINET and EtherCAT. Since their initial development, each of these protocols and other smaller or proprietary systems have found their own geographical or technical niche.

All protocols have their own advantages and disadvantages. Generally, they take the concept of Ethernet as it is found in IT and adapt it to provide real-time operation. One Industrial Ethernet implementation does things a bit differently - EtherCAT (Ethernet for Control Automation Technology) keeps the standard Ethernet physical layer and builds a completely new deterministic protocol on top. The protocol uses a host controller, which is the only device allowed to create the EtherCAT frame. The frame is always the same length, and each device node on the network has an addressable area of the frame dedicated to it. As the frame travels around the network, each node picks up control data and drops off reply information in its allocated space as it passes, without delaying the frame any more than the hardware propagation delay and giving a maximum effective data rate close to the line speed of 100Mbit/s.

In other Industrial Ethernet implementations, carrying out the frame check, performing a CRC check and going through the stack can take hundreds of microseconds. EtherCAT is designed achieve the full process in only 125µs. That quicker speed makes the system far more responsive, which, in turn, makes the entire control application more efficient and safe. The EtherCAT device node is also much simpler than other Industrial Ethernet implementations, only requiring a stack code (SSC) running on a modest microcontroller, which also reduces system complexity and cost.

However, the implementation of EtherCAT is not the easiest thing to achieve. The most difficult barrier for designers is meeting cycle time requirements. Many manufacturers, especially those who use motors, wish to implement control algorithms at 8000 cycles per second, which is a cycle time of 125 µs. Although EtherCAT systems should easily achieve this figure, getting it in practice has proven difficult and usually requires a lot of writing and optimising of software. It can also be expensive – an off-the-shelf DIN-rail EtherCAT controller to sit beside a motor controller can cost hundreds of dollars. However, a custom design can be achieved for almost ten times less.

Microchip has been involved in the EtherCAT market 2012. The company debuted its first EtherCAT device controller (ESC), the LAN9252, in 2015. That entry into the market proved a success, and also allowed the company to gather feedback about where the pain points were in the market. It found that users wanted an easier way to meet cycle time requirements and a range of features that would allow them to add value to their implementations and give them better insights into EtherCAT’s operation.

The feedback led to Microchip developing its second generation of ESC solutions, which were launched in September 2020. The LAN9253 and LAN9254 devices are 3 port ESCs that feature dual integrated Ethernet PHYs with a full-duplex 100BASE-TX transceiver and 100Mbps operation.

The most important enhancement the company made in the new ESCs was to tailor the design to allow designers to meet cycle time targets with very little software optimisation. The new devices also simplified the implementation of EtherCAT nodes by cutting down on the design time and BoM required. Normal EtherCAT implementations use an ESC, a microcontroller and an EEPROM, with the EEPROM hosting configuration for the ESC. Microchip developed a technique that effectively emulates the EEPROM. The ESC uses a function call to get instructions directly from the host microcontroller without affecting performance, making the physical EEPROM unnecessary.

The new ICs were also designed with a feature that cuts down the amount of crystals required for timing. Many industrial designs use multi-axis controllers for applications such as robotics. These designs can require up to six different controller circuits to operate a multi-axis robot arm. Each of those circuits previously required their own crystal for timing. The new ICs included a method of accurately replicating the clocking system and jitter attenuator for the six circuits using a single crystal, eliminating the need for five additional crystals, and cutting the system cost further.

The two devices also provide other features that ease the implementation and operation of EtherCAT systems. The EtherCAT protocol was designed without diagnostics at the physical layer, so users only knew about faults, such as degradation of the cable, when they started getting CRC errors and other problems. Microchip designed in the ability to monitor the condition of cables at any time, allowing users to see faults before they become a problem – a key tenet of Industry 4.0.

The LAN9253 is housed in a QFN package, replicating the pin-out of the LAN9252’s package as much as possible to allow customers to take advantage of the improvements that the design offers with minimal redesign. The LAN9254 has 16 additional I/O pins that allow the ESC to operate as a simple controller without the need for a microcontroller. As the area of the frame that the device node uses and the propagation delay is known, bits in the ESC can be mapped to offsets in the frame and the 32 I/O lines to allow field equipment to be connected directly to the EtherCAT network.