RARUK Automation is launching a major innovation that will enhance operations for all those looking to automate the internal transportation of goods. 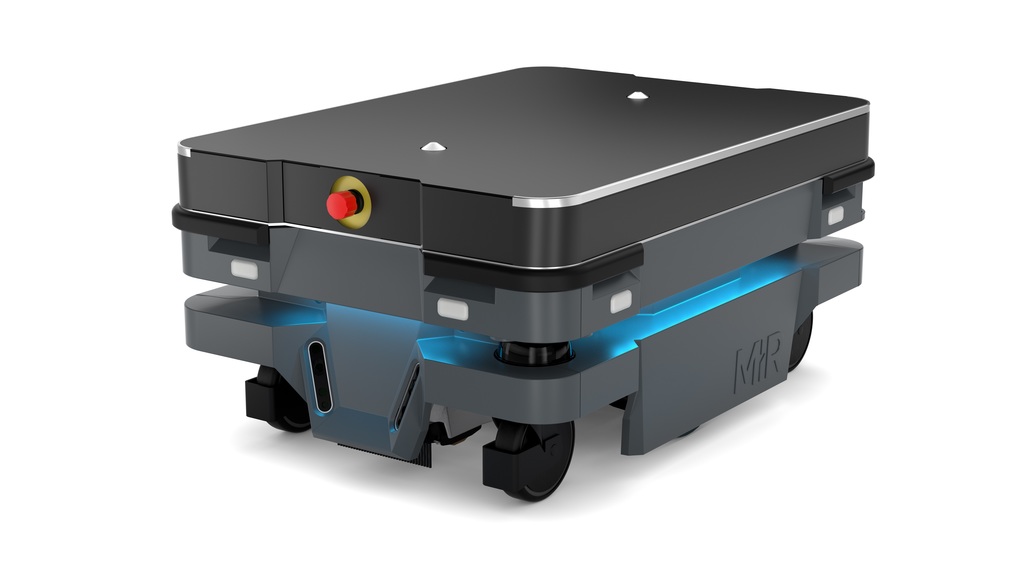 The new MiR250 autonomous mobile robot (AMR) is an agile, rapid-charging, cost-effective means of transporting payloads of up 250kg around premises such as factories, warehouses and healthcare facilities – essentially any business seeking automation of their internal logistics. Featuring compact dimensions, the specially engineered agility of the MiR250 allows it to move under objects, navigate in narrow spaces and take corners quickly.

Internal logistics is a bottleneck for many companies because of the frequency and uniformity of tasks, combined with a lack of qualified labour. At present, there is a notable growth in demand for robots that can operate in environments housing a high number of obstructions, including people.

In short, the usefulness of a robot grows in direct proportion to its agility, which is precisely why MiR (Mobile Industrial Robots), a leading manufacturer of collaborative mobile robots that is represented in the UK by RARUK Automation, has developed the MiR250.

Able to drive at 7.2km/h (2m/s) while avoiding both static and dynamic obstacles, this latest addition to the company’s range of AMRs has a shorter (800mm) and lower (300mm) design, enabling it to navigate in limited spaces. By way of example, the MiR250 can move through door openings with a width of only 800mm.

The MiR250 is suitable for use in harsh industrial environments as several standard components have been replaced with heavy-duty counterparts, extending life expectancy. Furthermore, the number of hours that the robot can operate per 24-hour period has been optimised, largely because the MiR250 can be charged twice as quickly as the company’s other smaller mobile robots. This capability corresponds to an extra three hours of operation per 24-hour period for a robot that operates around the clock, helping to streamline logistics operations even more.

Like all AMRs in the company’s range, the MiR250 is designed to function in collaboration with people without external safety measures. For this reason, the device is equipped (as standard) with more integrated safety functions than any other type of mobile robot.

Ease-of-use is another advantage. The MiR250 can be programmed via the user-friendly robot interface, even by those without any previous experience. Fast and cost-efficient deployment is also assured without disruptions to processes or layout. Simply download CAD files of the facility to the robot or use its laser scanners to create a map. The robot always chooses the most efficient path and calculates alternative routes automatically if needed.

For those looking for a fleet of mobile robots to optimise workflows even further, additional robots can be added with ease via shared data between robots. Moreover, traffic flow between robots is co-ordinated efficiently.

Notably, the open platform of the MiR250 allows it to be customised with different top modules, such as the new out-of-box MiR Shelf Carrier. As the name suggests, this standard module is an anchoring device that enables the MiR250 to collect and deliver, shelves, carts and other items.

The new MiR Shelf Carrier adds to existing top modules in the range, such as lifts that pick up and transport pallets. With these products, users get a full solution that is CE marked, ready to optimise productivity in a host of applications across the manufacturing, logistics and service sectors. An ESD version of the MiR250 is also available for those working with electronic components or devices. 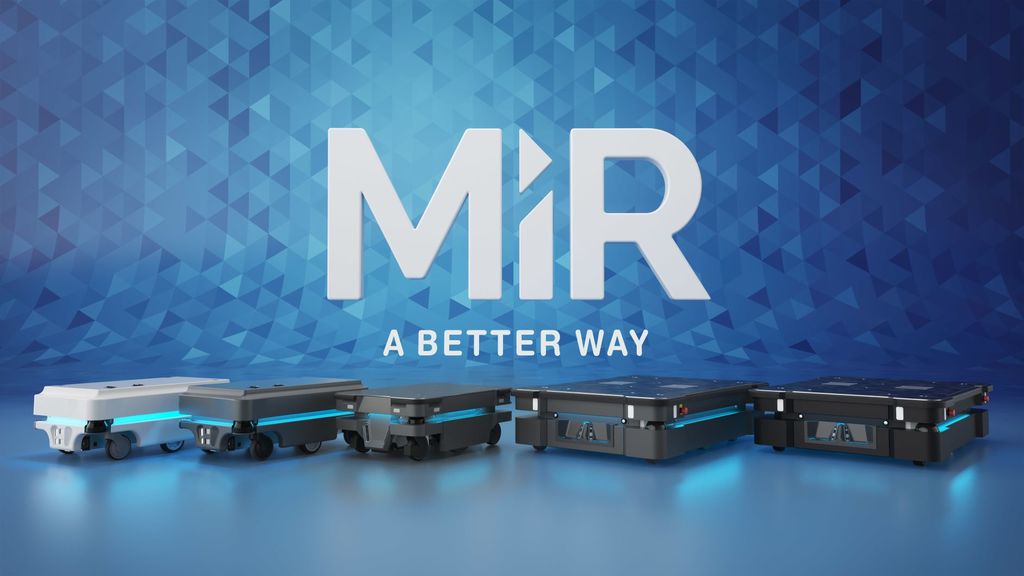